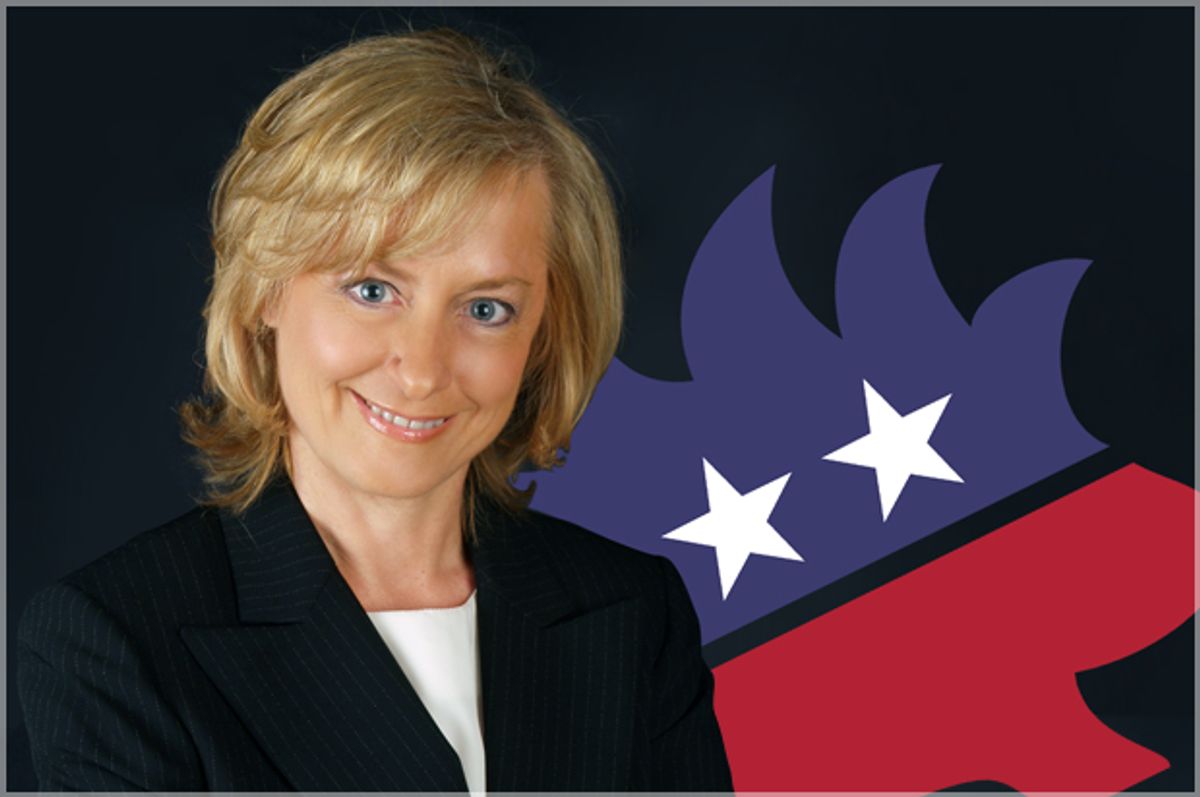 Dr. Mary Ruwart, a former biomedical researcher, came very close to being the Libertarian Party's presidential nominee in 2008. Given that Gary Johnson, the Libertarian nominee in 2016, garnered a high-profile endorsement by the editorial board of the Chicago Tribune and polled relatively high for a third party candidate during his campaign, along with the growing public support for third parties (at least in theory), it's worth keeping an eye on likely future candidates from outside the Republican and Democratic parties.

Ruwart appeared on "Salon Talks" for a wide-ranging conversation this week, where we discussed race, the war on drugs, Libertarian philosophy and abortion, the left-wing criticisms of her party's economic philosophy and whether or not she'll run for office in 2020.

On what Libertarians can do to reach out to people of color, especially around the war on drugs and mass incarceration:

Well, whenever we have regulations or laws that appear color-blind but actually target the poor — as really the war on drugs do — you actually have what is essentially de facto racial discrimination. And that's what's happening here. So as a Libertarian my message to people of color is, hey, you are being discriminated against but not the way you think. Minimum wages laws, licensing laws, the war on drugs, they all target you, even though on the surface they look racially neutral.

On abortion rights and the Libertarian philosophy:

You know, the non-aggression principle has been interpreted — the non-aggression principle being the principle that Libertarians adhere to [non-initiation of force, fraud or theft against another] — and, you know, when you try to interpret that principle, there are Libertarians of good conscience on both sides of that question. And it sort of depends if you believe that giving the gift of life obligates you to continue giving your life's blood for it.

My belief is that the woman does not have the obligation to continue to give the gift of life. However, according to Libertarian principles, if you want to take the fetus out of your body, you want to do it whenever possible in a gentle way. So, for example, the way I see the abortion question becoming obsolete is when we are able to take a fetus from a willing mother and transplant it either into an artificial womb or into a willing mother. That way no doctor is going to want to perform an abortion that kills the fetus, they're going to want to transfer it to someone who is willing or is willing to pay for the artificial womb.

Watch our conversation to learn more about where the Libertarian party might go in 2020.