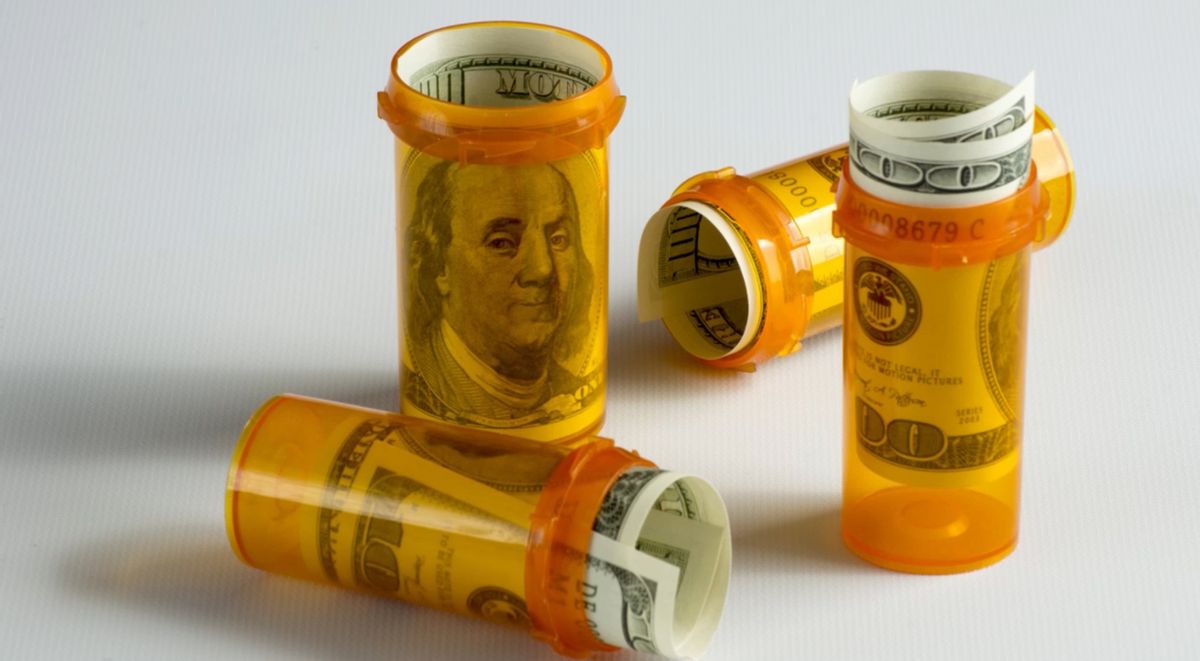 This article originally appeared on KaiserHealthNews.

California’s Obamacare exchange scrubbed its annual rate announcement this week, the latest sign of how the ongoing political drama over the Affordable Care Act is roiling insurance markets nationwide.

The exchange, Covered California, might not wrap up negotiations with insurers and announce 2018 premiums for its 1.4 million customers until mid-August — about a month later than usual. Similar scenarios are playing out across the country as state officials and insurers demand clarity on health care rules and funding, with deadlines fast approaching for the start of open enrollment this fall.

“It’s insane,” said John Baackes, CEO of L.A. Care Health Plan, which has about 26,000 customers on the California exchange. “Here we are in the middle of July and we don’t even know what rules we will be operating under for open enrollment. It is not how you want to run a business.”

Consumers could face sharply higher premiums and fewer choices if more health insurers leave the insurance marketplaces due to lingering uncertainty. State and industry officials around the United States are concerned that the federal government could stop funding so-called cost-sharing subsidies that reduce out-of-pocket costs for low-income consumers. And they worry the Trump administration won’t enforce the individual mandate that requires people to purchase health coverage or pay a penalty.

Amid those concerns, there was a sense of relief Tuesday among many exchange officials and insurers after the U.S. Senate’s latest attempt to replace the Affordable Care Act failed.

Two large insurer trade groups bluntly warned last week that parts of the Senate plan were “unworkable” and could plunge the market into chaos. In a letter to the Senate, America’s Health Insurance Plans and the Blue Cross Blue Shield Association particularly objected to an amendment by Sen. Ted Cruz R-Texas that would have allowed insurers to sell bare-bones health plans to people who wanted cheaper premiums. That provision, the insurers said, would split the market between the healthy and the sick, driving up costs for people with preexisting conditions.

However, the Republicans’ failure to pass that ACA replacement plan did not resolve questions swirling around the current health law.

Tuesday, President Donald Trump expressed disappointment at the outcome in the Senate, telling reporters, “We’ll let Obamacare fail and then the Democrats are going to come to us and they’re going to say, ‘How do we fix it?’”

Some Senate Republicans struck a more conciliatory tone, suggesting that lawmakers should work on a bipartisan measure that would help stabilize the individual insurance markets.

Sen. Lamar Alexander R-Tenn., chairman of the Senate Committee on Health, Education, Labor and Pensions, said he plans to hold hearings in the coming weeks on ways to shore up the individual insurance market. Lawmakers may look at creating a new stabilization fund that helps compensate insurers for higher-cost patients. Such a fund would be similar to one that existed during the first three years of the ACA exchanges.

Some insurance industry executives welcomed the talk of bipartisanship, but they said action must be taken quickly to resolve key issues affecting consumers.

“We are running out of time and we need a resolution on what we are charging for 2018,” said Gary Cohen, vice president of public affairs at Blue Shield of California in San Francisco, the largest Covered California insurer by enrollment.

Cohen, who helped launch the exchanges in 2014 as an official in the Obama administration, noted that the Republican bills in both the House and Senate included money for reinsurance that can help lower premiums industrywide. Those provisions are among the “immediate steps Congress and the Trump administration need to take in order for markets to provide coverage that is affordable.”

A federal reinsurance program helps compensate insurers for the high costs incurred by the sickest patients. That, in turn, allows health plans to keep their overall premiums lower and attract healthier customers into the insurance pool.

Lawmakers could also appropriate federal funds for the cost-sharing subsidies, which have a price tag of about $7 billion a year. Those payments, made directly to insurers, help reduce deductibles and other out-of-pocket costs for policyholders who earn up to 250 percent of the federal poverty level. This year, that’s up to about $29,000 for an individual or around $61,000 for a family of four. More than half of the people enrolled on exchanges nationwide qualify for this financial assistance.

Without it, many consumers would face annual deductibles of $2,000 or more when visiting the doctor or undergoing medical tests. That would make people far less likely to sign up with participating insurers.

Conservatives generally oppose the subsidies, calling them a bailout of the insurance industry and arguing that the Obama administration didn’t have the authority to pay them. Trump has repeatedly threatened to cut off those cost-sharing subsidies as well.

With their future up in the air, some states, including California and Pennsylvania, allowed insurers to submit two sets of proposed premiums. One filing reflects continued federal funding of those subsidies, and a separate one assumes they are eliminated and their cost is included in health plan premiums.

In Pennsylvania, premiums next year without the subsidies would increase by an average of 20 percent, compared with 9 percent if they remained intact.

Pennsylvania Insurance Commissioner Teresa Miller said the market in her state would be in good shape without the uncertainty over federal policy. “The only thing right now keeping everyone on edge is what’s going to happen in Washington, D.C.,” Miller said. “If things calm down in D.C. and if we don’t see further changes, then Pennsylvania’s market really is stabilizing.”

On Tuesday, Covered California said the two different rate filings its health plans submitted will be released Aug. 1. The exchange may announce that same day what the final premiums are, or it could postpone the decision for several more weeks if Congress has begun to pursue fixes to the ACA.

“This decision is based on the ongoing federal uncertainty around the repeal and replacement attempts of the Affordable Care Act and the dramatic potential impacts such uncertainty has on the rates and on California consumers,” the exchange said in a statement.

A recent analysis commissioned by Covered California estimated that premiums for silver-tier plans would jump by 16.6 percent if the federal government stopped paying for the cost-sharing subsidies. That would be in addition to normal increases meant to cover rising medical costs. An exchange spokeswoman declined to comment further Tuesday, citing the ongoing developments in Washington.

In the Florida exchange market, health insurers have sought an average rate increase of nearly 18 percent. But Florida Blue, the state’s largest health insurer, said those rates would go even higher if the cost-sharing reduction payments disappeared.

Robert Laszewski, an industry consultant in Virginia and a frequent ACA critic, said the exchange markets aren’t imploding, despite what the Trump administration has often said. But their premiums will continue to rise unless more young and healthy people are persuaded to buy coverage, he said.

“I think most insurance companies will at least break even, or even make a profit, in 2018,” Laszewski said. “Coverage will be ‘stable,’ but it will stabilize at a horrific premium rate level.”