Did police on Capitol Hill abuse their power after protests broke out during Tuesday's Senate health care vote? 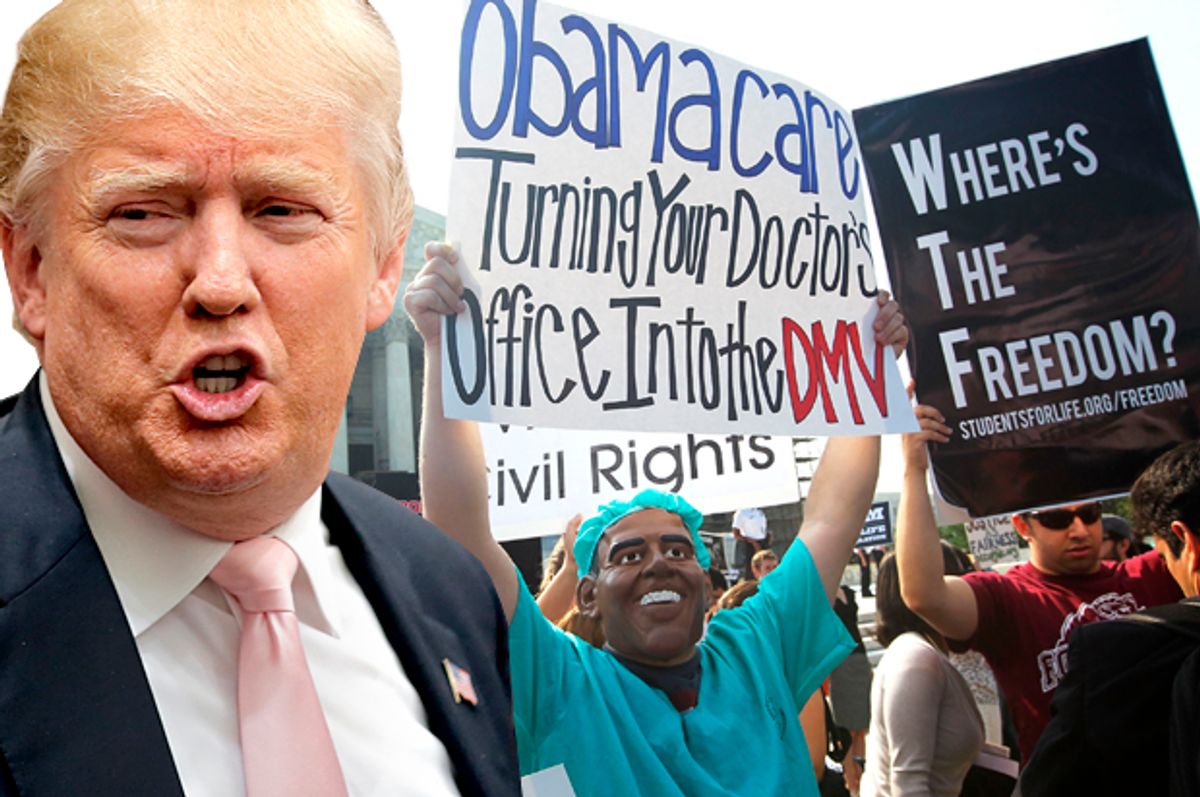 As reporters attempted to document protesters who interrupted the Senate's vote to open debate repealing Obamacare on Tuesday, and their subsequent arrest for doing so, Capitol Police barred them from recording and taking pictures, telling them it was "a crime scene," according to Gabby Morrongiello, the Washington Bureau Chief of the New York Post.

After Senate Republicans voted to take a small step to drastically change the health care system for tens of millions of Americans on Tuesday, the Capitol Police determined that the people who had protested efforts to do so and the reporters who wanted to document it were in violation of the law.

As the Senate voted on the motion to proceed, protesters stormed the chamber and interrupted the process chanting, "kill the bill, don't kill us."

The American Civil Liberties Union responded to reports that Capitol Police had forced some reporters to delete photos or videos, saying in a tweet that they didn't have the power to do so "without a warrant. Period."

Vox reporter Jeff Stein was able to film hundreds of protesters, some of whom were from ADAPT — the grassroots disability rights organization — inside the Hart Senate office building.

While Tuesday's vote doesn't mean Senate Republicans have come to a consensus on a plan for repealing Obamacare as of yet, it does mean that a policy is now open for debate. "Now that debate has officially started, Republicans in the Senate lack 50 votes on a policy. Moderates oppose repealing Obamacare without a replacement, and conservatives don’t like the idea of significantly replacing it," Politico reported.