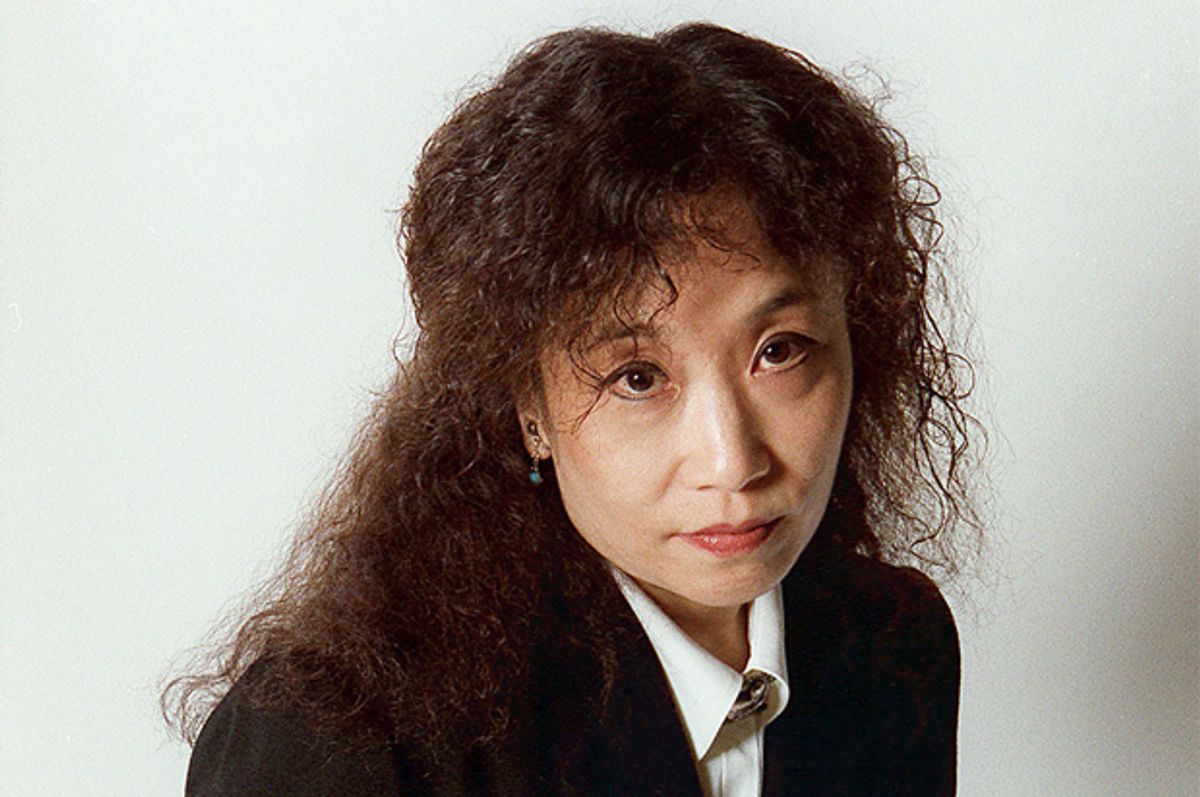 The legendary book critic Michiko Kakutani has stepped down from her role as Chief Book Critic at the New York Times. The end of the Pulitzer-Prize winning critic's 38-year reign at the newspaper will no doubt send ripples across the publishing industry.

While she has been controversial at times, it is difficult to overestimate Kakutani's importance and relevance in the modern literary publishing industry. So obsessed were some readers with her work that specific words she used became sources of heated discussion.

Kakutani began her career at the Times as a culture reporter in 1979, where she was later named a literary book critic in 1983. Since then, she often deftly, astutely reviewed the works of politicians, literary giants and industry newcomers. The list includes Alice Munro, Don DeLillo, Salman Rushdie, Toni Morrison, Robert Caro, J.K. Rowling, George Saunders, Zadie Smith, and many, many other. She's been said not just to have bolstered the careers of emerging authors, but created them through her praise.

As much as she helped some, her high position in the literary ecosystem — the fact that one person's opinion could lift or doom a book or author — was a source of ongoing controversy. Those opinions and the style in which she delivered them, as well, drew criticisms at times from multiple sources.

Indeed, the critic had her fair share of feuds, especially with authors Gore Vidal, Norman Mailer and Jonathan Franzen over her scathing reviews of their novels. In 2008, Franzen called her "the stupidest person in New York City" following her blistering critique of his memoir, "The Discomfort Zone."

"No one has played a larger role in guiding readers through the country's literary life over the past four decades than Michi," said Times Executive Editor Dean Baquet in a note to the staff after the story of her departure was published.

“Her tenure at The Times has been among the most storied and influential in our history, and we are deeply grateful for the course she has charted, book by book, week by week, through the vast frontier of contemporary literature,” wrote Pamela Paul, New York Times Book Review editor, and Radhika Jones, the editorial director of books, in a note.

Kakutani's exit follows in the footsteps of a series of other Times employees who have opted to take buyouts that would make room in their budget for an additional 100 reporters. The newspaper's heavyweights such as Charles Duhigg, Ian Fisher, LaSharah Bunting, Bruce Headlam and Fernanda Santos, have already secured their voluntary buyouts.