Jury sentences man to 137 years in jail for stealing tires

Some crimes matter, while some lives do not 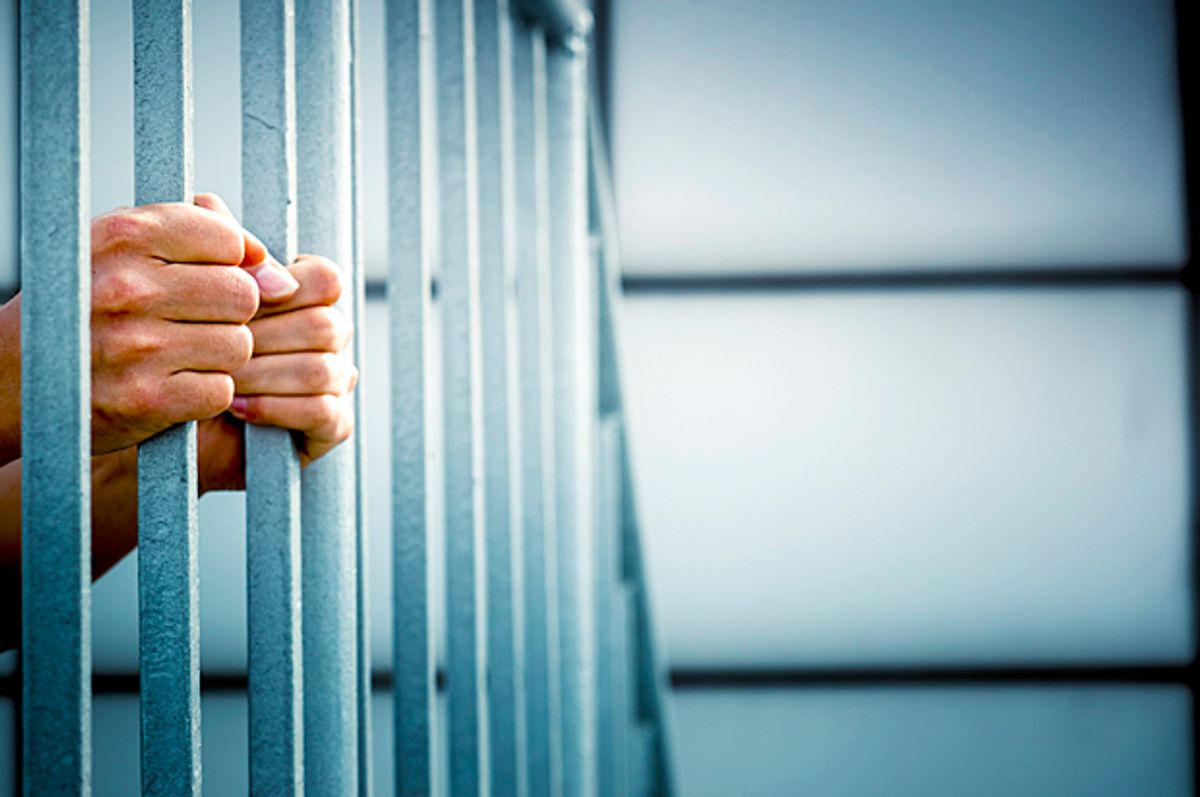 In America, one can fatally shoot an unarmed black teenager without fear of repercussion, but steal expensive property and risk a century behind bars.

Proving once again how little black lives matter compared to pricey inanimate objects, a Virginia jury has sentenced Jason Brooks to 137 years for repeatedly stealing tires and rims over the past year. Brooks, who was tried in Loudoun County, reportedly faces similar charges in Maryland and New Jersey.

According to the Loudoun Times Mirror, reports of Brooks’ alleged crimes began in 2016. Multiple owners of trucks and luxury cars told police that they awoke in the morning to find their vehicles, which were parked in their driveways, propped up on cinder blocks with tires and rims removed. The car owners Brooks allegedly stole from live in one of the most affluent areas of the U.S. According to Wikipedia, Loudoun County’s median household income was $117,876 in 2012. The site notes that “since 2008 the county has been ranked first in the United States in median household income among jurisdictions with a population of 65,000 or more.”

Brooks was found guilty of “six counts of grand larceny, six counts of larceny with intent to sell, three counts of destruction of property and three counts of tampering with an automobile.” The jury recommended he receive a sentence of “132 years in prison, 63 months in jail and ordered to pay $6,000 in fines.”

The Mirror reports that Brooks has “two felony convictions for possession of a firearm by a convicted felon, assault and unlawful imprisonment.” Apparently, those crimes were not judged to merit more than 100 years in jail, while the theft of rich people’s tires and accessories were.

Brooks' final sentencing date in the case is October 18.