According to the friend of a murdered Russian watchdog, Putin is one of the richest men in the world 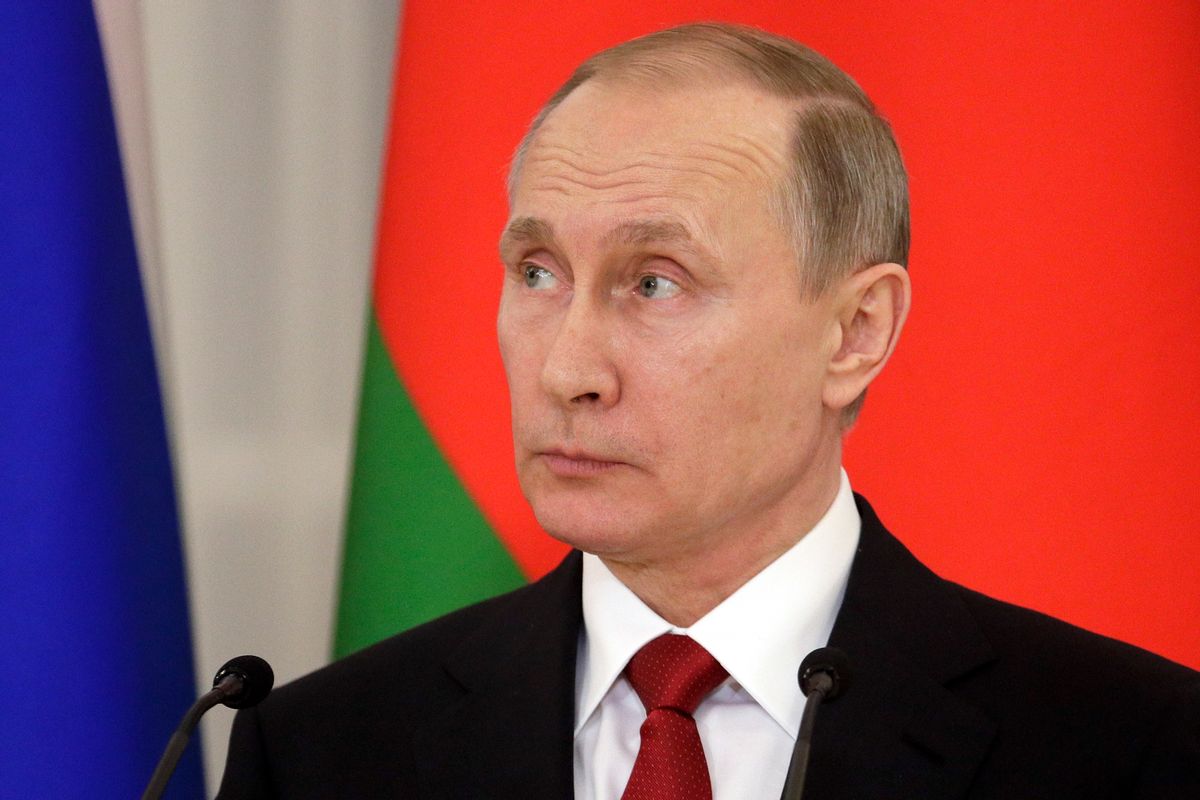 In his testimony on Wednesday before the Senate Judiciary Committee, former CEO Bill Browder of Hermitage Capital Management is expected to describe the dramatic and heartbreaking story of Sergei Magnitsky. A Russian lawyer and close friend of Browder, Magnitsky was allegedly tortured to death by Vladimir Putin's Russian government as he attempted to expose corruption and kleptocracy in that country.

Browder's upcoming testimony is full of fascinating information about the Putin regime. One eye-popping statistic about the Russian strongman stands out:

I estimate that he has accumulated $200 billion of ill-gotten gains from these types of operations over his 17 years in power. He keeps his money in the West and all of his money in the West is potentially exposed to asset freezes and confiscation. Therefore, he has a significant and very personal interest in finding a way to get rid of the Magnitsky sanctions.

The Magnitsky sanctions, as Browder explained in a 2015 article for Politico, were passed with the help of Sen. Benjamin Cardin of Maryland and Sen. John McCain of Arizona, despite initial opposition from President Barack Obama (who wanted to perform a "reset" on America's relationship with Russia).

As Browder explains in his upcoming testimony, the Magnitsky Act targeted Russian human rights abusers by banning visas and freezing their foreign assets. This latter measure packed an especially large wallop, since many Russian oligarchs use Western banks for their money in order to flaunt their wealth throughout the world.

There are approximately ten thousand officials in Russia working for Putin who are given instructions to kill, torture, kidnap, extort money from people, and seize their property. Before the Magnitsky Act, Putin could guarantee them impunity and this system of illegal wealth accumulation worked smoothly. However, after the passage of the Magnitsky Act, Putin’s guarantee disappeared. The Magnitsky Act created real consequences outside of Russia and this created a real problem for Putin and his system of kleptocracy.

It is worth noting here that Natalia Veselnitskaya, the lawyer who met with Donald Trump Jr., Jared Kushner and Paul Manafort in June 2016 to divulge dirt on Hillary Clinton, did so in order to discuss "Russian adoptions." American adoptions of Russian orphans were banned by the Putin regime in response to the Magnitsky Act.