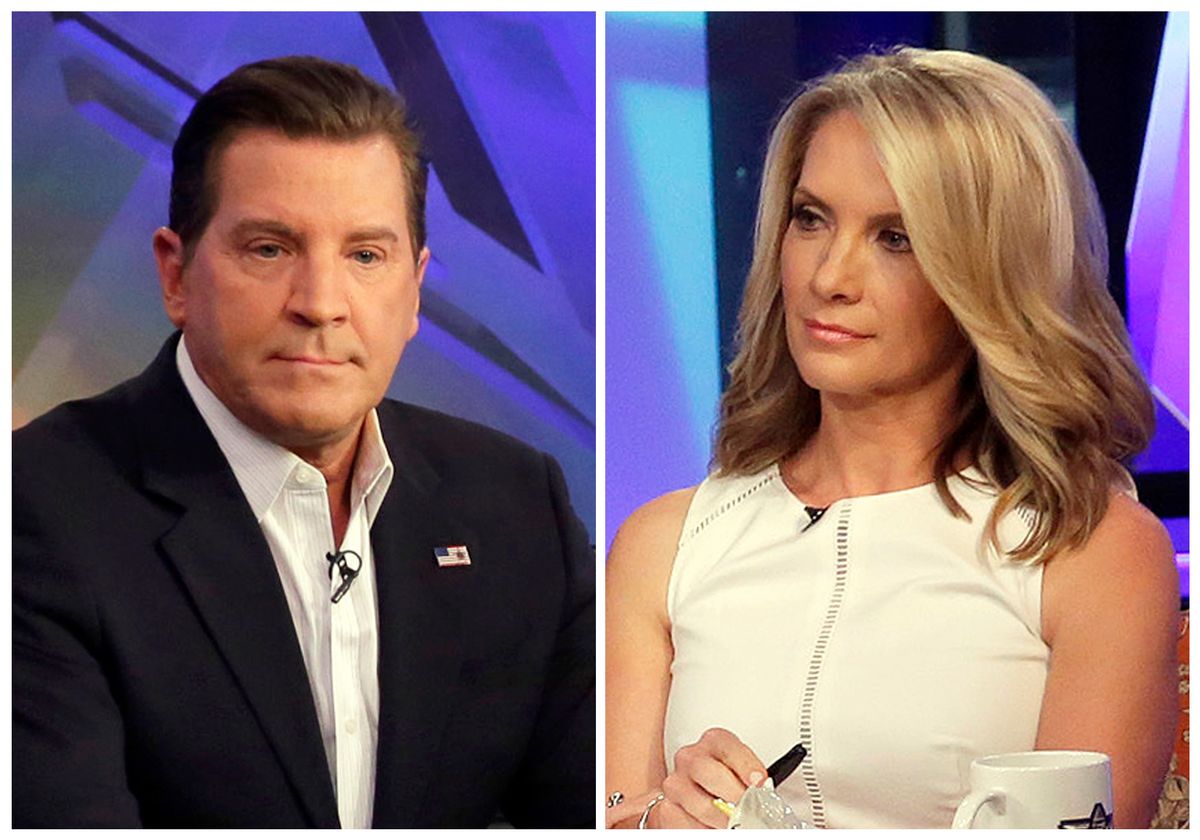 Fox News suspended host Eric Bolling Saturday pending an investigation into allegations of him sending lewd "dick pics" to female colleagues. The lawyers probing the accusations on behalf of the right-wing network now have another alleged victim to consider, as former Fox News guest Caroline Heldman came forward Saturday with her own charges against Bolling.

"My only surprise is that it took this long for people to come forward about Bolling's behavior, which has been wildly inappropriate for years," Heldman wrote in a Facebook post.

Huffington Post reported Friday that Bolling had allegedly sent multiple, unsolicited text messages featuring his genitalia to co-workers at Fox News. 14 anonymous sources told freelance journalist Yashar Ali that they had either received the texts or were made aware of them because the recipients were deeply unsettled with the photos.

Fox News quickly announced an investigation into the matter and suspended Bolling from the network. The scandal comes months after Bill O'Reilly and Roger Ailes were ousted from the network for their own transgressions towards female employees at Fox News.

Paul, Weiss, Rifkind, Wharton & Garrison, the law firm carrying out the investigation into Bolling, now have an identified person in Heldman who is speaking out on the alleged harassment she faced.

Heldman, who has made over 100 guest appearances on Fox News, did not claim to receive any "dick picks," but she did cite concrete, yet unconfirmed examples of Bolling's inappropriate behavior:

Bolling referred to me as "Dr. McHottie" on air on four different occasions, and called me “smart, beautiful, and wrong” on air twice. I pushed back with “Mr. McSexist,” but I shouldn't have had to. This on-air behavior was perfectly acceptable to Fox executives at the time.

Bolling would also contact me via phone and text after shows, sometimes to apologize for his behavior (and then do it again), and sometimes just to talk. He said he wanted to fly me out to New York for in-studio hits and to have “fun.”

Bolling's attorney, Michael J. Bowe, provided the Huffington Post one of the lamest denials ever to the original allegations reported Friday, “Mr. Bolling recalls no such inappropriate communications, does not believe he sent any such communications, and will vigorously pursue his legal remedies for any false and defamatory accusations that are made.”