Anti-vaxxers are now coming for your dogs

The anti-science crowd has infected a whole new community 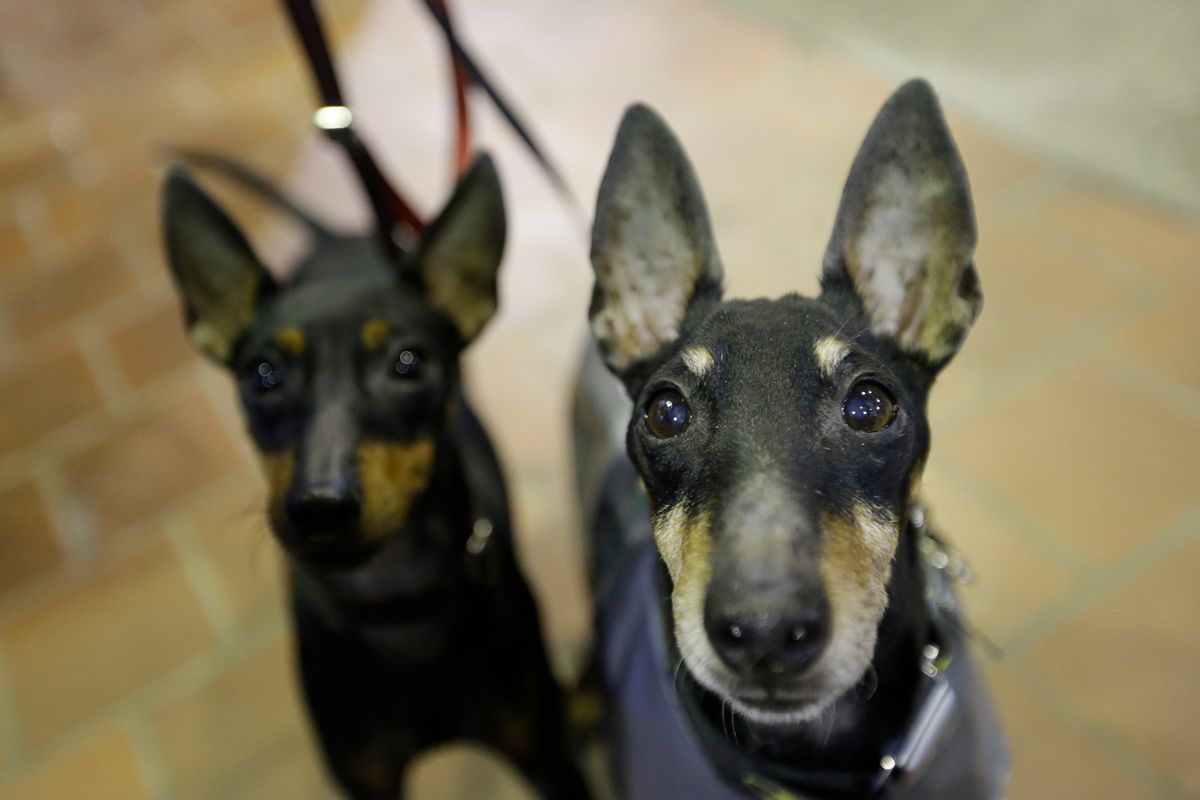 Misinformation can spread like a virus, and can be just as contagious. Anti-vaccination attitudes have now taken hold among some pet owners who are refusing to vaccinate their dogs out of a misguided fear the shots might cause allergic reactions or other illnesses. Veterinarians say canine vaccinations help ward off not only diseases that afflict dogs, but those that can spread from pets to humans. As recent history has shown among anti-vaxxing human adherents, the drop-off in vaccinations could lead to the re-emergence of deadly illnesses that had been nearly eradicated, like rabies.

New York City’s Brooklyn Paper spoke to local veterinarians who said they have seen a recent increase in the number of dog owners who are turning down inoculations for their dogs. Despite numerous study findings proving there’s no link between autism and vaccinations among people, the spillover of misinformation seems to be having consequences for pets.

“We do see a higher number of clients who don’t want to vaccinate their animals,” Dr. Amy Ford, of the Veterinarian Wellness Center of Boerum Hill, told the outlet. “This may be stemming from the anti-vaccine movement, which people are applying to their pets.”

She noted that pet anti-vaccination attitudes appear “much more common in the hipster-y areas” of town, which sounds about right, and suggests that someone should take a poll of veterinarians in Portland and Austin. “I really don’t know what the reasoning is,” Ford added, “they just feel that injecting chemicals into their pet is going to cause problems.”

Two years ago, New York Magazine pointed to a 2014 Texas outbreak of canine distemper as possible evidence of anti-vaxxing pet owners. The disease, which was a serious health threat to dogs before a vaccine was developed in 1929, had been nearly wiped out thanks to preventative medicines. Suddenly, veterinarians reported it had come roaring back, with some 200 new cases.

“The fewer animals that are getting the vaccine, the greater the likelihood that you’re going to have a firestorm if something that is that highly communicable comes along,” Christopher Brockett, then president of the New York Veterinary Medical Society, told the publication. Brockett said he had “definitely” noticed greater numbers of clients foregoing vaccinations for their pets.

Over the last few years, anti-vaccination propaganda has been tied to the spread of deadly but preventable diseases in communities around the country and beyond. In May, the Minnesota Department of Health announced 44 new cases of measles, a disease that vaccinations had almost completely eradicated. As anti-vaxxing campaigns have gained traction around the world, so have illnesses vaccines could prevent. The Council on Foreign Relations offers an interactive online map that tracks “global outbreaks of measles, mumps, whooping cough, polio, rubella, and other diseases that are easily preventable by inexpensive and effective vaccines.”

Anti-vaxxers’ health practices for both humans and pets run parallel in the long, circuitous path they take to miss the mark. New York Magazine spoke to a New Jersey-based homeopathic veterinarian who suggested dog owners can avoid vaccinating pets if they instead purposely expose them to doggy illnesses, in an effort to build up natural immunity. This is the same idea behind “pox parties,” events where parents purposely expose their kids to viruses as a sort of immunity-building exercise.

“It is impossible for a puppy to go to the dog park and pick up distemper in such a manner that would only induce natural immunity but not put that same pup at extreme risk of disease,” California veterinarian Tami Pierce told New York Magazine. She points out that if an unvaccinated dog were to contract distemper, the dog would become a potential disease threat to any other unvaccinated dogs it came into contact with. That’s how this stuff spreads.

Veterinarian Brennen McKenzie told the outlet pet owners should be wary of anti-vaccination mumbo jumbo and err on the side of “more rational science-based” information. “Everyone is entitled to their own opinion, but not their own facts,” he said. Among those facts is that interspecies transference can occur with some illnesses. Nick Thieme, writing at Slate, notes that unvaccinated dogs potentially imperil the well-being of pets, wildlife and humans.

Vaccines in humans protect us from deadly diseases—and canine vaccinations do the same. The American Animal Hospital Association’s Canine Task Force divides its vaccination recommendations into three categories: core, noncore, and not recommended. Core vaccines, which are canine parvovirus, distemper, canine hepatitis, and rabies, are considered “core” in large part because of the diseases’ transmissibility to humans. Only the rabies vaccination is required by law, though, and even then regulation varies tremendously.

Not only has science proven that vaccinations do not cause autism, the logic at work among dog anti-vaxxers is particularly specious. Stephanie Liff, a veterinarian at Pure Paws in Brooklyn’s Clinton Hill neighborhood, points out the flaw in thinking among some of the pet owners she sees.

“I had a client concerned about an autistic child who didn’t want to vaccinate the dog for the same reason,” Liff told the Brooklyn Paper.

“We’ve never diagnosed autism in a dog,” she continued. “I don’t think you could.”