WATCH: Asia expert Gordon Chang on the North Korea nuclear crisis: It may be time for direct diplomacy 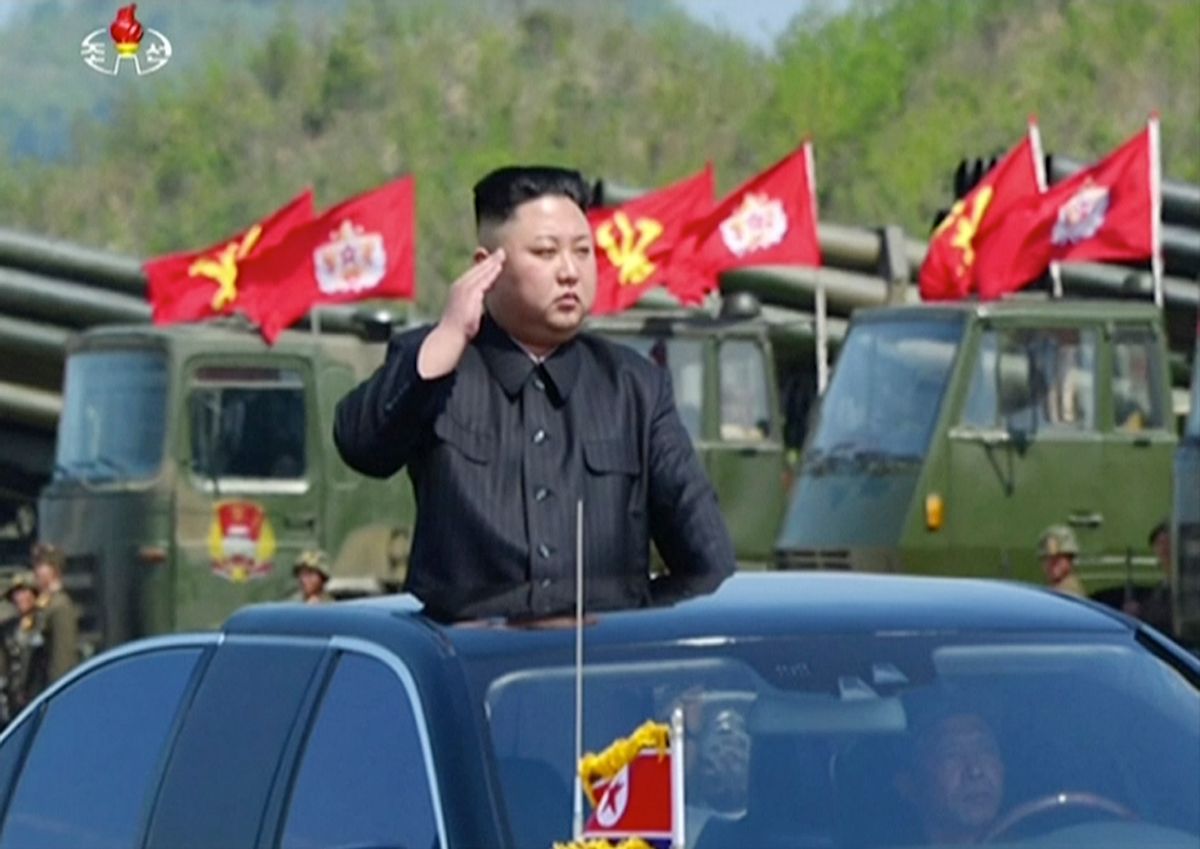 More than a decade ago, the foreign policy analyst Gordon G. Chang, who specializes in East Asian economic and security issues, published a book whose title now seems prescient: "Nuclear Showdown: North Korea Takes on the World." If Chang's prediction that Kim Jong-il, then the supreme leader of the Democratic People's Republic of Korea -- since succeeded by his son, Kim Jong-un -- could soon threaten the Western world with nuclear war seemed alarmist in 2006, it's a whole lot less so today.

Nonetheless, in Chang's recent visit to Salon's New York studio for a conversation with me and Carrie Sheffield, he was not entirely pessimistic for the prospects of a diplomatic resolution to the Korean nuclear crisis. Despite appearances, Chang said, the Kim regime is neither suicidal nor profoundly irrational and understands full well that a nuclear attack against the United States would result in its certain destruction. What North Korea primarily wants, Chang believes, is something the Western world is reluctant to provide: international legitimacy, direct diplomatic relations and the proverbial "seat at the table."

Ultimately it's in everyone's interest, Chang said, to avoid a downward spiral of confrontation between North Korea, South Korea, China and the United States and its potentially terrifying consequences. "We need to think creatively, because we're facing some questions of life and death."

Sooner or later, Chang believes, negotiating directly with North Korea will be the best way out of this impasse: "You've got to talk to your adversaries at some point. The question is when." A number of foreign policy experts, including some prominent conservatives, have recently floated this view, he told us:

Why don't we recognize Pyongyang, open up an interests office there? Open up an office, bring a good bottle of whiskey, keep the door open, let anybody come in and talk to us. It'll drive the Chinese nuts, for one thing. It'll also give the North Koreans hope that they can have some sort of reasonable relationship with the U.S. This is not going to solve our main problem with North Korea, which is missiles and nukes. But it stabilizes the situation at a lower level and it breaks the North Korean link with Beijing, which is important for us. . . . This is not an issue of legitimization; this is an issue of smart diplomacy: Talking to the North Koreans in ways that serve American interests and the interests of the international community.

Watch the rest of our conversation with Gordon Chang.