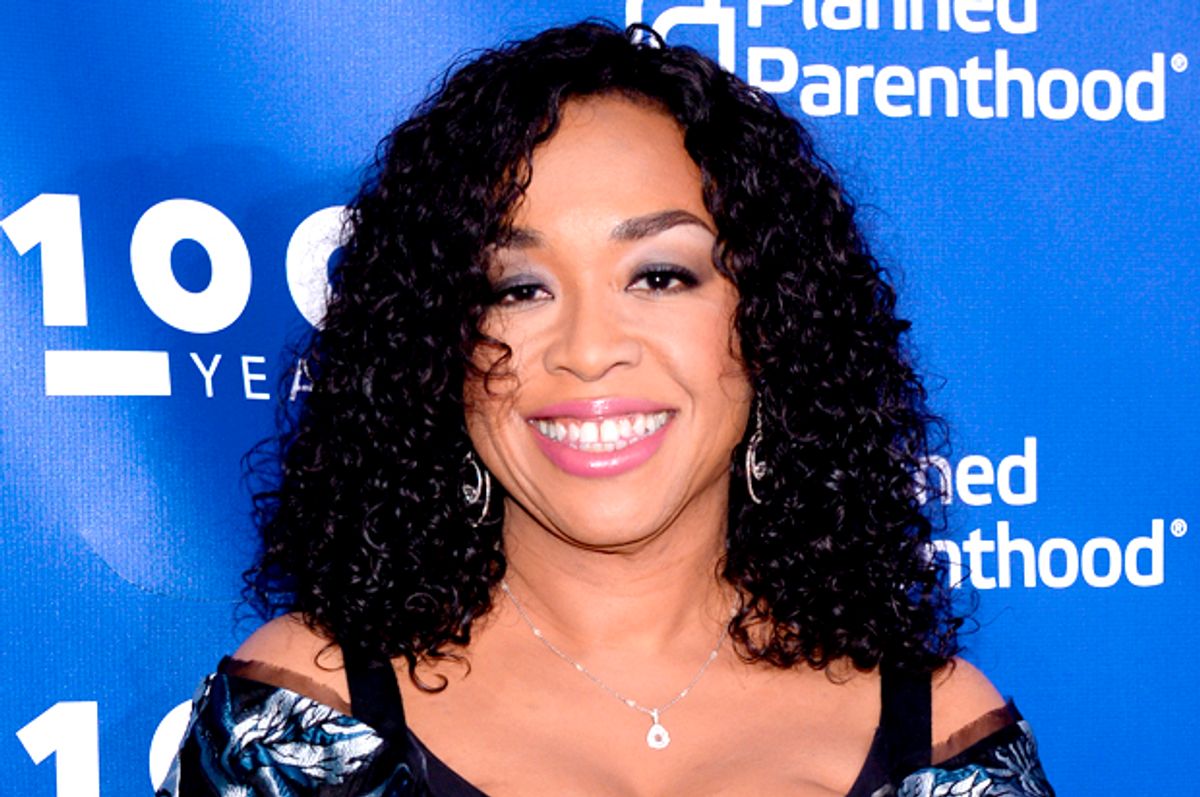 Netflix has lured producer and writer Shonda Rhimes away from ABC in perhaps the most notable and most significant defection from network television to streaming service in the trend's short history.

Rhimes has long been the show runner for the network's redoubtable medical-drama hit "Grey's Anatomy" and is the creator of the highly successful shows "Scandal" and "How to Get Away with Murder." As a producer and writer, she had been with the network 12 years.

In that time, she collected her various producing projects — which have also included "Private Practice" and the short-lived "Still Star Crossed," among other properties — under the production slate Shondaland. Rhimes will be bringing Shondaland to Netflix, where it will "function as a division of Netflix’s in-house studio," according to Deadline. All her existing ABC shows and those in development at the network will continue to air there.

Shondaland productions have not only been highly lucrative for ABC, they've returned the network to appointment-viewing status, increased the number of women viewers and added a strong dose of diversity to its prime-time lineup. Rhimes' partial departure — she will continue her work with "Grey's," "Scandal," "HTGAWM" and other ongoing projects — could constitute a serious blow to the ABC as it attempts to develop new content to compete with cable and streaming services.

Deadline stated that prior to the deal with Netflix, Rhimes was "getting restless" at ABC, "feeling that she had accomplished all she could on broadcast TV and was looking for new opportunities to evolve as an artist and push the envelope."

In a statement, Rhimes said "Shondaland’s move to Netflix is the result of a shared plan [Netflix chief content officer] Ted Sarandos and I built based on my vision for myself as a storyteller and for the evolution of my company." She added, "Ted provides a clear, fearless space for creators at Netflix. He understood what I was looking for — the opportunity to build a vibrant new storytelling home for writers with the unique creative freedom and instantaneous global reach provided by Netflix’s singular sense of innovation. The future of Shondaland at Netflix has limitless possibilities."

News of Rhimes' defection comes just days after Robert Kirkman, creator of AMC's "The Walking Dead" and "Fear the Walking Dead," departed that basic-cable network for an overall deal with Amazon.