This time, HBO leaked its own "Game of Thrones" episode 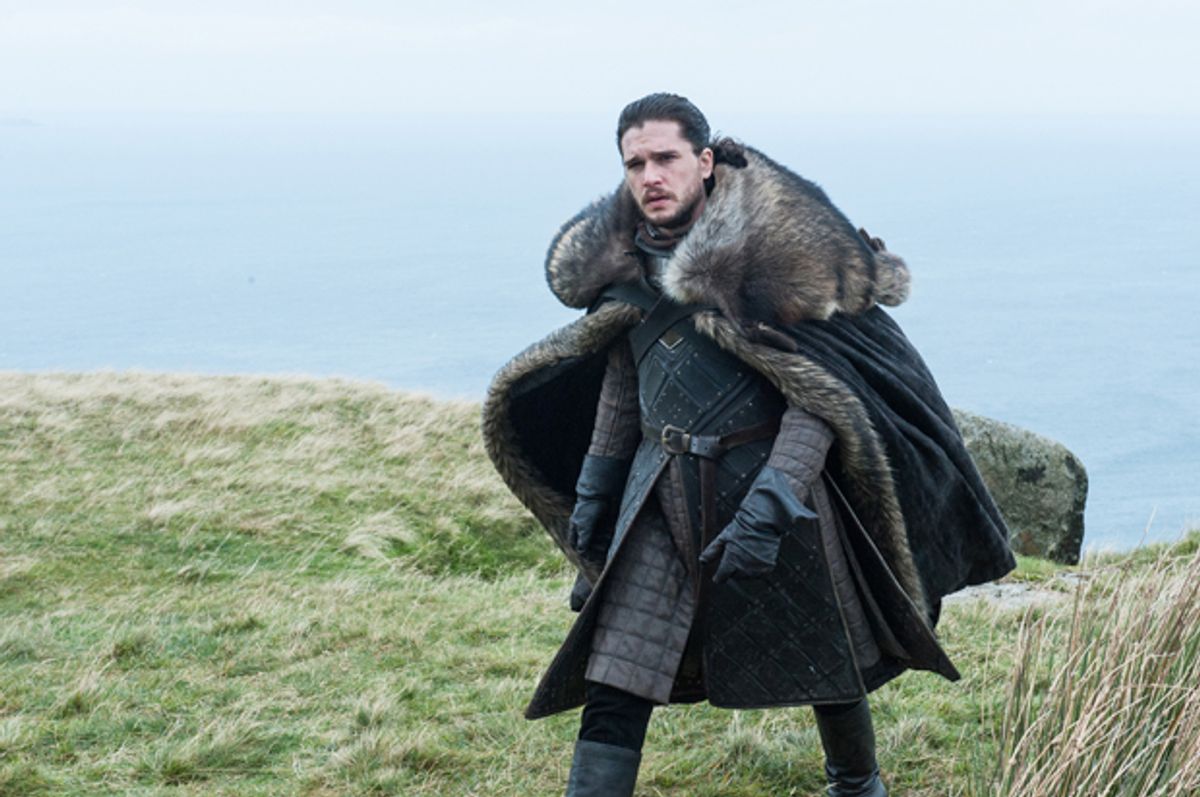 As HBO continues to reel after a series of digital attacks that allowed hackers to leak reams of data from the premium-cable network's servers, including at least one "Game of Thrones" episode, the media giant has quite accidentally done the hackers' work for them.

Reports confirm that earlier today episode 6 of season 7 of the massively popular fantasy series appeared on streaming platforms associated with HBO Nordic and HBO Spain several days before it was due to premiere on the network.

HBO released a statement in response to those reports saying, "We have learned that the upcoming episode of Game of Thrones was accidentally posted for a brief time on the HBO Nordic and HBO España platforms. The error appears to have originated with a third party vendor and the episode was removed as soon as it was recognized. This is not connected to the recent cyber incident at HBO in the U.S."

Despite the speed and agility with which HBO reacted to the accidental availability of the episode, multiple outlets are reporting that attentive subscribers to those services were able to watch the episode. More crucially, "according to posts on an unmoderated subreddit that often serves as ground zero for such leaks, only a low quality livestream was initially available, but a full quality upload soon made its way online," according to Gizmodo. This, in turn, allowed posters to provide spoilers via social media and other online platforms. You should feel free to track them down if you wish, but Salon will not link to them.

The leak marks what has become a headache of a summer for HBO. The alleged hack not only appears to have allowed full episodes of "Ballers," "Curb Your Enthusiasm" and other shows to appear online, but leaked at least some of the phone numbers for some cast members of HBO properties, including "Game of Thrones" actors. As well, the network remains under fire for the controversial forthcoming project by "Game of Thrones" showrunners D.B. Weiss and David Benioff, "Confederate."

And, yet, HBO should have few worries outside of these issues. It continues to collect critical praise (and award nominations) for its new and returning series and, despite all the leaks of "Game of Thrones" episodes and plot details, viewership for the fantasy series is higher than ever (as is the network's subscriber base). While the alleged hack may — that's may — hurt HBO's standing in the ongoing merger talks with AT&T and Time Warner, the way its effects are playing out also suggest that HBO may be a somewhat unsinkable ship.