A best friend searches for answers to her friend's murder 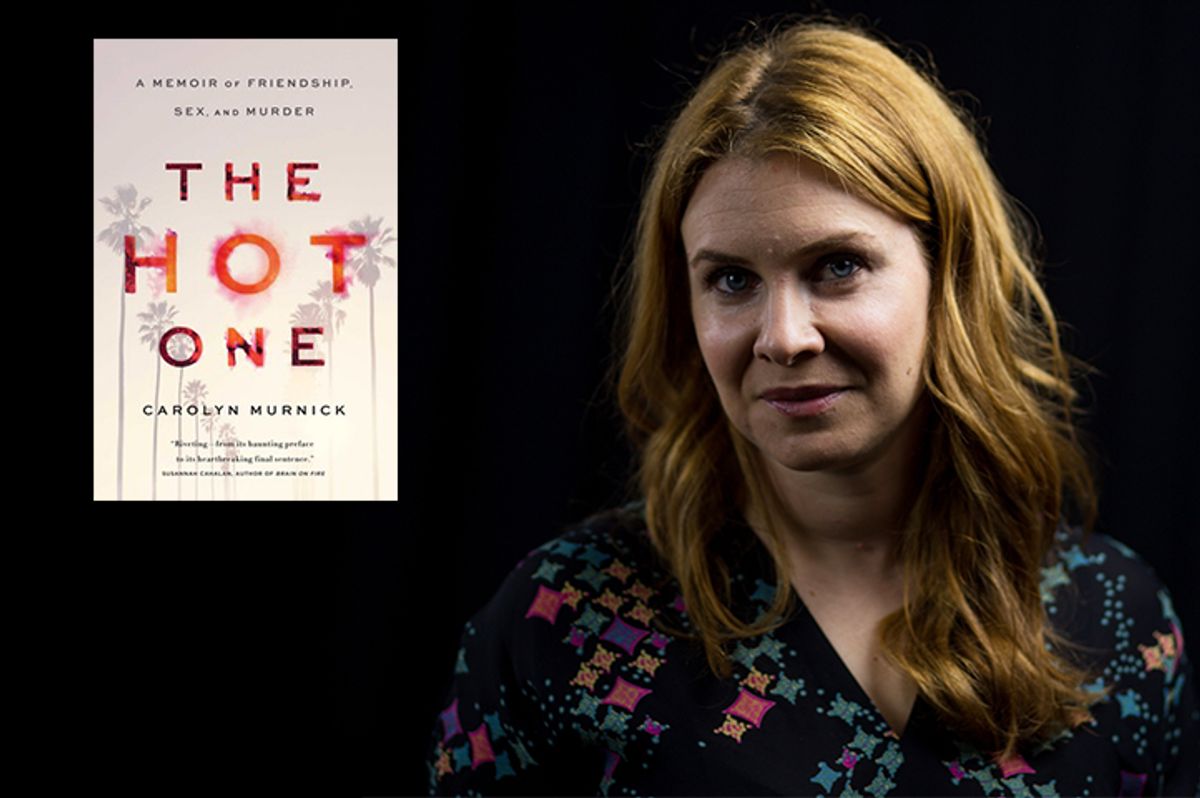 When they were children, Carolyn Murnick and her best friend Ashley were inseparable. After their lives went in starkly different directions, Murnick could never have imagined that Ashley would be dead at the age of 22, the victim of a shockingly vicious murder. Murnick's memoir of her friend and the crime that became a tabloid sensation is both a loving tribute and a gripping mystery. Murnick talked to Salon recently about "The Hot One," and why she wanted to tell Ashley's story.

On why the book resonates with readers:

Everyone's had a friend who got away, and that's what she was to me — someone you started out having everything in common with in childhood and then you take different paths. And yet there's still a reference point for you in your life. My book is a female friendship memoir at its heart.

On why she spent years following her friend's case:

Was she involved in something dangerous? Is there a connection between what I knew about her lifestyle and this murder? I had no idea, and I felt like, one day I hope that I will be in a place to pursue answers about this. That moment came seven years later. In 2008, a man was arrested for her murder and connected to three other victims.

On the sensationalizing of the crime:

Both in court hearings and in some of the news reporting, Ashley is defined only by this last year and the clubs that she went to.

Almost every witness was asked about her drug use and her sex life, as if that had to be this qualifying context that everything had to be seen against.

I think when unthinkable things happen, we're grasping at ways to feel safe within that, and some of that is, "That couldn't happen to me."

Watch our conversation for more about this story of friendship and loss.