Secretary of the Interior says he won't recommend eliminating national monuments, but hints at opening up mining and drilling

Trump's Interior Secretary may not be enacting environmentalists' worst-case scenario, but it's too soon to cheer 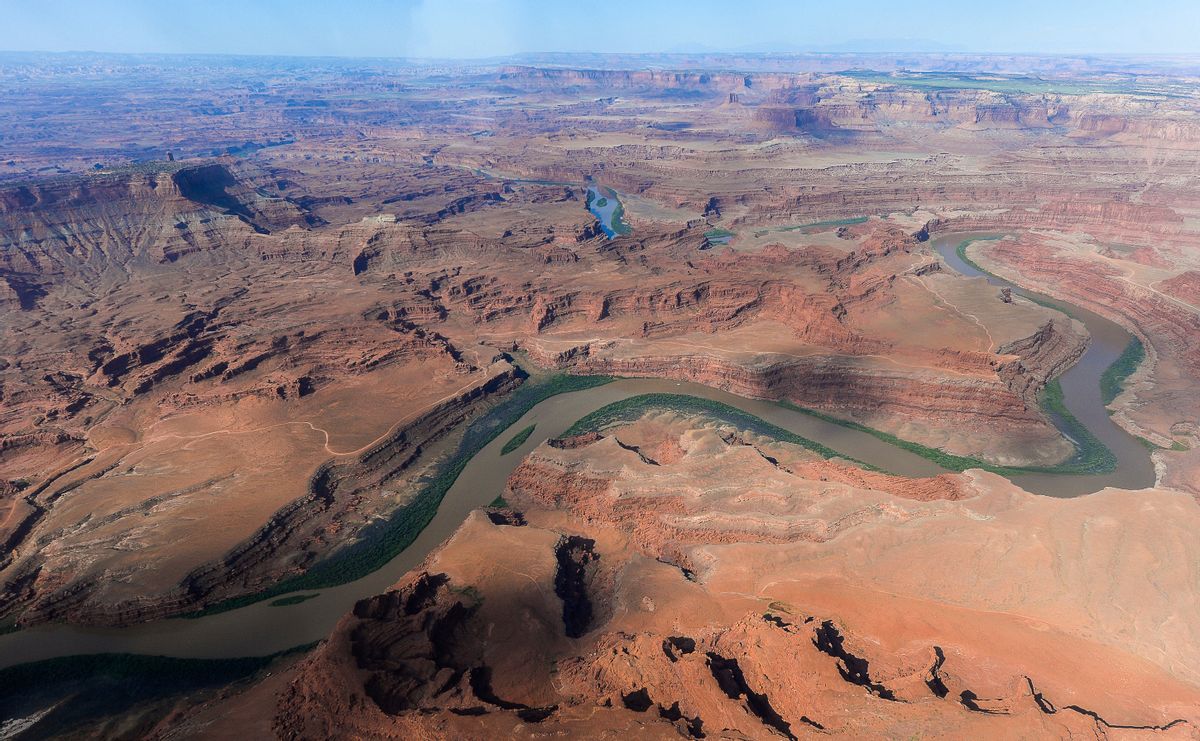 Ryan Zinke, the Secretary of the Interior under President Donald Trump, is not going to recommend that any national monuments be eliminated, despite rumors to the contrary. That said, Zinke has indicated that he will recommend changes to certain monuments, meaning environmentalists should not feel at ease yet.

The Associated Press reported on Thursday:

Zinke said he is recommending changes to a “handful” of sites, including unspecified boundary adjustments, and suggested some monuments are too large.

The White House said only that it received Zinke’s recommendations and is reviewing them.

Zinke also told the AP that while he won't get rid of any of the national monuments established by President Barack Obama, he will not rule out allowing industries like drilling and mining on some of that land.

As Zinke put it, "there’s an expectation we need to look out 100 years from now to keep the public land experience alive in this country. You can protect the monument by keeping public access to traditional uses."

Conservationists had major cause for concern about Zinke's plans upon taking office, given his background. When he was Montana's lone House representative, Zinke received a 3 percent rating from the League of Conservation Voters based on his voting record, including his votes to limit the president's powers to declare national monuments and opposing regulations that would have protected public lands from corporate exploitation.

Zinke's words don't square with his congressional voting record. As Zinke told the Montana Standard in October 2016, "I will never agree with the transfer or sale of public lands. I view our public lands as sacred and access to our public lands has to be part of it because we’re shutting gates, we’re closing roads and the public is losing access."