The president is thinking of ending a program that helps undocumented immigrants who came to the U.S. as children 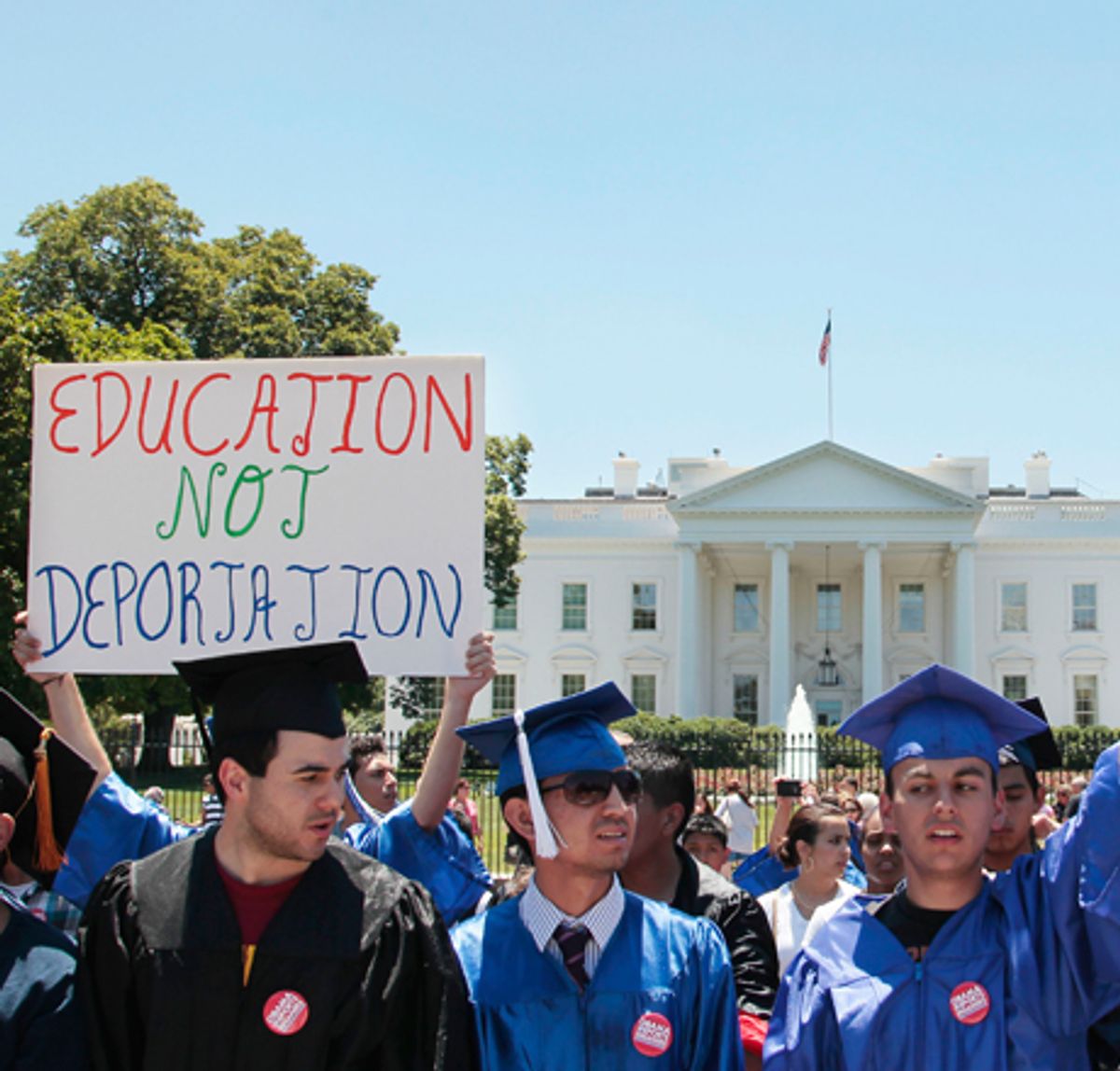 President Donald Trump is reportedly thinking of ending Deferred Action for Childhood Arrivals (DACA), and many of his fellow Republicans aren't happy about it.

After Texas Attorney General Ken Paxton asked the Trump administration to phase out DACA, it was reported that the White House is considering ending the program, according to a report by Axios. DACA helps undocumented immigrants who arrived as children by protecting them from deportation and helping them receive work and study permits.

Attorney General Jeff Sessions has urged Trump to immediately end the program, while the Department of Homeland Security prefers a more complex approach to the problem. Trump himself is reported to be hesitant to deport children who were brought here when they were very young and has continued to issue new permits under the program.

If Trump did choose to end DACA, he would not have the support of his entire party. A group of predominantly centrist Republicans in Congress sent Trump an open letter earlier this week denouncing any attempts to end the program.

"Children brought to the United States at a young age did not have a choice in the matter," they wrote. "They did not willingly seek to violate American statutes when they traveled with their families across our borders, as the alternative was often life without primary caregivers."

The legislators pointed out that, because DACA beneficiaries have work permits, they pay taxes and in other ways contribute to American society. They also note that deporting 750,000 people would cost over $60 billion in lost revenue and reduce economic growth by over $280 billion over the next decade. The letter was signed by Reps. Don Bacon of Nebraska, Carlos Curbelo of Florida, Jeff Denham of California, Daniel Donovan of New York, Ileana Ros-Lehtinen of Florida and David Valadao of California.