On Sunday, Joel Osteen said his church was inaccessible due to floods. Apparently a miracle has occurred! 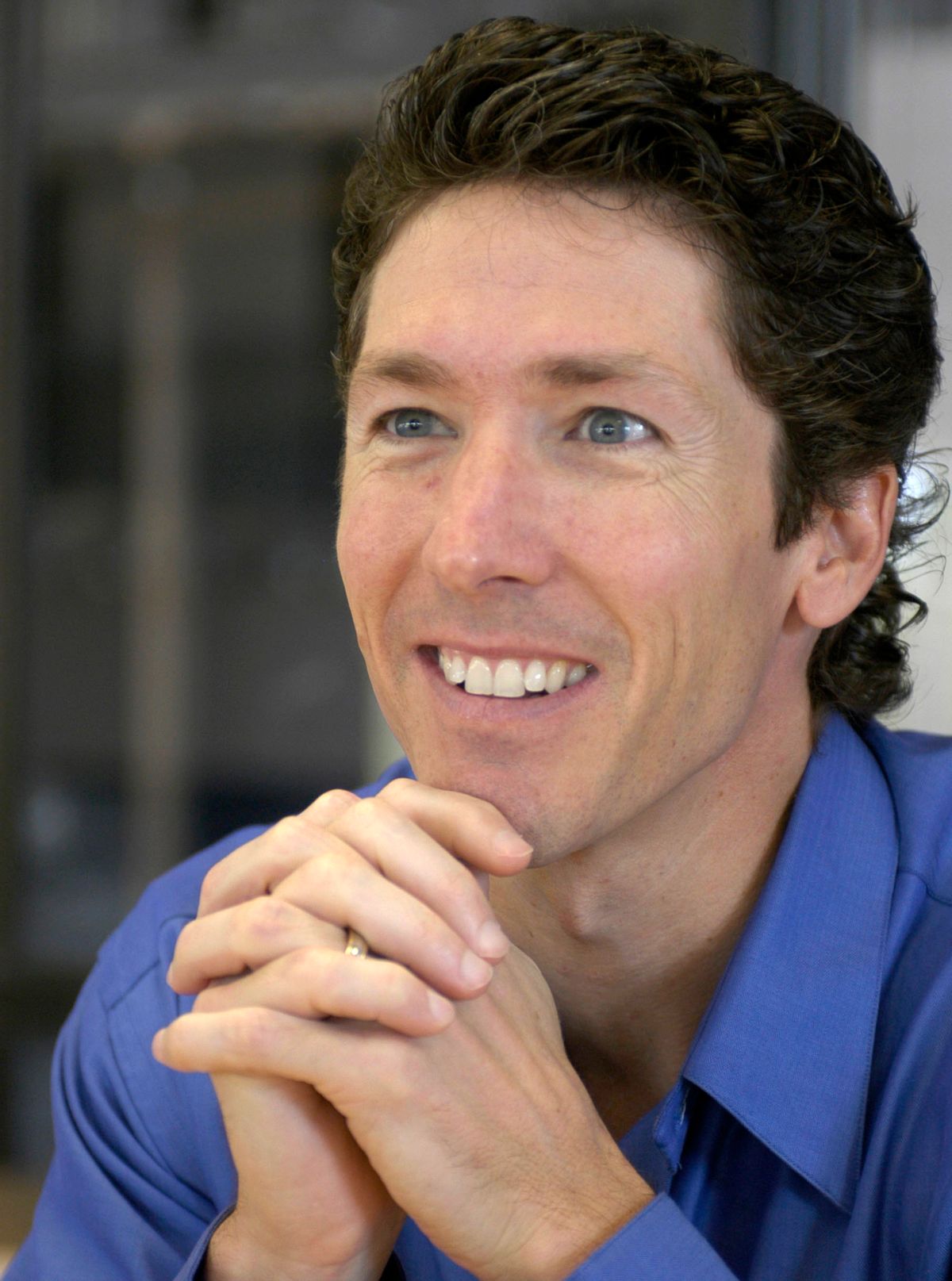 FILE - Lakewood Church pastor Joel Osteen smiles during an interview in the former basketball arena that has become the new home for the church in Houston, in this Sept. 20, 2004, file photo. Authorities are investigating after $600,000 in checks and cash was stolen from a safe at Pastor Joel Osteen's Houston megachurch, which has one of the largest congregations in the country. Police spokesman Kese Smith said Tuesday March 11, 2014 $200,000 in cash and $400,000 in checks were stolen from a safe sometime between 2:30 p.m. Sunday and 8:30 a.m. Monday. (AP Photo/Pat Sullivan) (AP Photo/Pat Sullivan)
--

After a torrent of social media shaming, Houston-based preacher Joel Osteen is finally allowing Hurricane Harvey victims to seek refuge in his mega-church. Instead of dissipating the controversy over his church's initial response, however, this move is only raising further questions.

Under normal circumstances, the tweets issued by the Lakewood Church and Osteen himself would be unremarkable, given that religious institutions are traditionally known for being charitable during times of hardship.

The problem, as critics have been quick to point out, is that Osteen's church initially went on Facebook and gave the impression that it was unable to assist victims due to the flooding.

"Dear Houstonians! Lakewood Church is inaccessible due to severe flooding!" the Lakewood Church page announced Sunday. "We want to help make sure you are safe. Please see the list below for safe shelters around our city, and please share this with those in need!"

Later, in a statement quoted by ABC News and the Atlanta Journal-Constitution, Osteen said, "We have never closed our doors. We will continue to be a distribution center to those in need. We are prepared to house people once shelters reach capacity. Lakewood will be a value to the community in the aftermath of this storm."

Perhaps the church was saying it was "inaccessible" in order to keep people off the streets for their safety. But social media users who visited the church found that the Lakewood Church wasn't looking much like Noah's flood.

Either way, his response continued to raise questions on social media.

Of course, Joel Osteen had to chime in on the ongoing controversy, albeit in a maddeningly vague fashion: