Texas is facing another looming disaster from Harvey 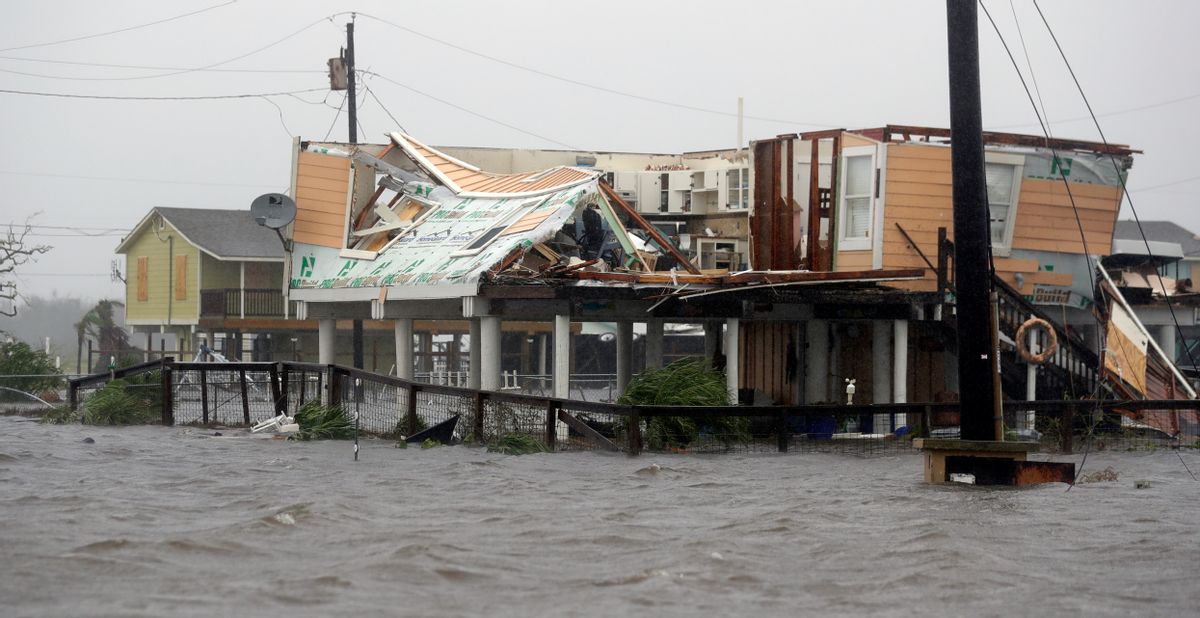 Thanks to a new Texas law that goes into effect on Sept. 1, many Hurricane Harvey victims may not be able to receive the full financial assistance that they desperately need.

House Bill 1774 will affect homeowners' ability to sue insurance companies when they claim that they are being denied benefits to which they are entitled, according to the Dallas Morning News. Many Texans are urging Hurricane Harvey victims to file their claims before Friday, when the new law takes effect, to avoid having insurance companies attempt to wriggle out of paying them.

Because of the new law, insurance companies will only have to pay roughly 10 percent interest instead of 18 percent interest to homeowners if it is decided that the companies took too much time to pay off a claim. Homeowners will also be able to recover a smaller amount of their attorneys' fees if it is determined that they were less than 80 percent accurate in approximating their damages when filing insurance suits.

While these stipulations seem to primarily benefit insurance companies, not everyone is urging Texans to urgently file their claims. According to State Sen. Kelly Hancock, who sponsored the bill, "There is no need to rush to file a claim. Put your safety first. Do not return to seriously damaged property unless you are informed that it is safe."

House Bill 1774 isn't the only factor that will make life difficult for Hurricane Harvey victims. As The New York Times noted, only 40 percent of the damage caused by the hurricane may be covered by insurance, and the federal government will have to cover most of that.

Private homeowners’ policies generally cover wind damage and, in certain cases, water damage from storm surges. But for almost half a century, all other homeowners’ flood coverage has been underwritten by the National Flood Insurance Program, a federal program that itself faces financial uncertainty.

This is a good time to note that the federal government is facing the prospect of a shutdown as soon as next month.

Even worse, insurance experts estimate that only a small percentage of the Hurricane Harvey victims along the Gulf Coast have flood insurance at all, according to the Associated Press. Robert Hunter, director of insurance at the Consumer Federation of America, estimated that roughly 20 percent of the affected homeowners are insured.