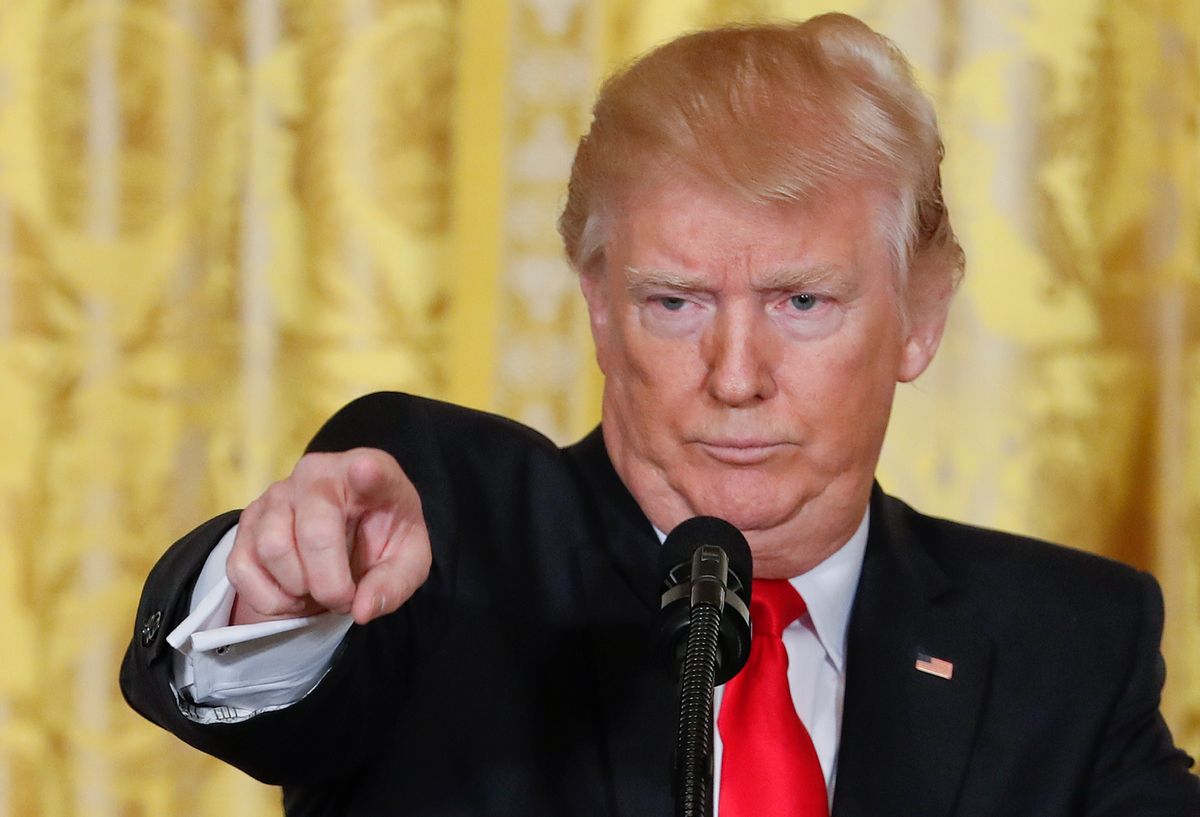 President Donald Trump's words against the media could have terrible consequences, at least according to the United Nations' human rights chief.

"To call these news organisations 'fake' does tremendous damage and to refer to individual journalists in this way, I have to ask the question, is this not an incitement for others to attack journalists?" Zeid Ra'ad Al Hussein told reporters Wednesday in Geneva, according to AFP. "And let's assume a journalist is harmed from one of these organisations, does the president not bear responsibility for this, for having fanned this?"

After arguing that Trump's anti-media rhetoric "could amount to incitement," Zeid Ra'ad Al Hussein pointed out that "the demonisation of the press is poisonous because it has consequences elsewhere."

There have been many previous criticisms about the violent potential in Trump's rhetoric. These include protesters claiming that Trump incited violence against them at his rallies, as well as Trump himself seeming to downplay a violent attack on a Mexican-American on the grounds that "the people that are following me are very passionate."

Yet Trump's perceived desire to encourage violence against the media has received particular attention in 2017. After Trump infamously retweeted a video that had been edited to look like he was beating up a wrestler with the CNN logo on his face, CNN responded by saying, "It is a sad day when the President of the United States encourages violence against reporters."

This trend continued through Trump's response to the Charlottesville riots. In a speech in Phoenix (which Zeid Ra'ad Al Hussein singled out in his remarks condemning Trump's rhetoric), Trump blamed the media for the intense criticism of his delayed and then equivocating response to the white supremacist protests, even as he lied through omission by leaving out the context behind why his comments aroused controversy.