Charlie Dent announces his resignation: "The most basic tasks of governing" are too difficult 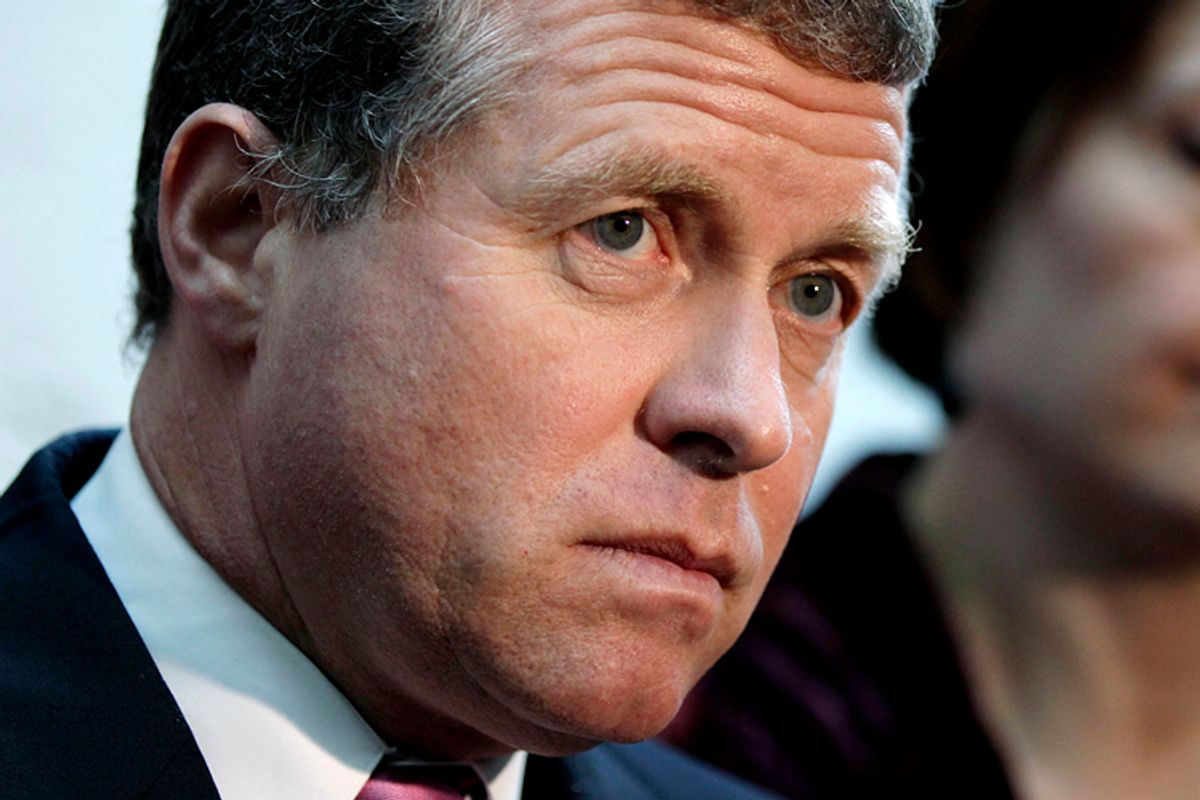 A moderate Republican congressman from Pennsylvania, Charlie Dent, has announced that he isn't going to seek reelection in 2018.

In a Thursday evening interview with The Washington Post, Dent explained his decision as being partially motivated by his experiences trying to govern in an increasingly polarized Washington, DC.

"Accomplishing the most basic fundamental tasks of governance is becoming far too difficult. It shouldn’t be, but that’s reality," Dent explained.

Prior to his decision being leaked on Thursday, Dent had only shared it with a handful of people, including House Speaker Paul Ryan of Wisconsin and Rep. Steve Stivers of Ohio, chairman of the National Republican Congressional Committee.

"It’s just safe to say that they would both prefer I’d run for reelection," Dent told the Post. "But they understand."

Dent also explained that he had long considered refraining from seeking reelection to his congressional seat, but "I guess never anticipated I’d get to this level of seniority this quickly, honestly, so I think that’s partly what caused to stay a little longer." Most importantly, though, Dent pointed a finger of blame at "the disruptive outside influences that profit from increased polarization and ideological rigidity that leads to dysfunction, disorder and chaos," which he claims have made it more difficult for him to help govern the nation.

Dent, who is co-chair of the moderate Republican caucus known as The Tuesday Group, is one of several swing district Republicans to announce that they're not seeking reelection in recent weeks, according to The Morning Call. These include Rep. Dave Reichert of Washington and Rep. Ileana Ros-Lehtinen of Florida.

Dent himself has been an outspoken critic of many of Trump's policies, including the attempted repeal-and-replace bill for Obamacare. He also famously declared that President Barack Obama had been more knowledgeable about foreign policy than President Donald Trump in April 2016, before Trump had nailed down his status as the Republican nominee in that year's presidential election.