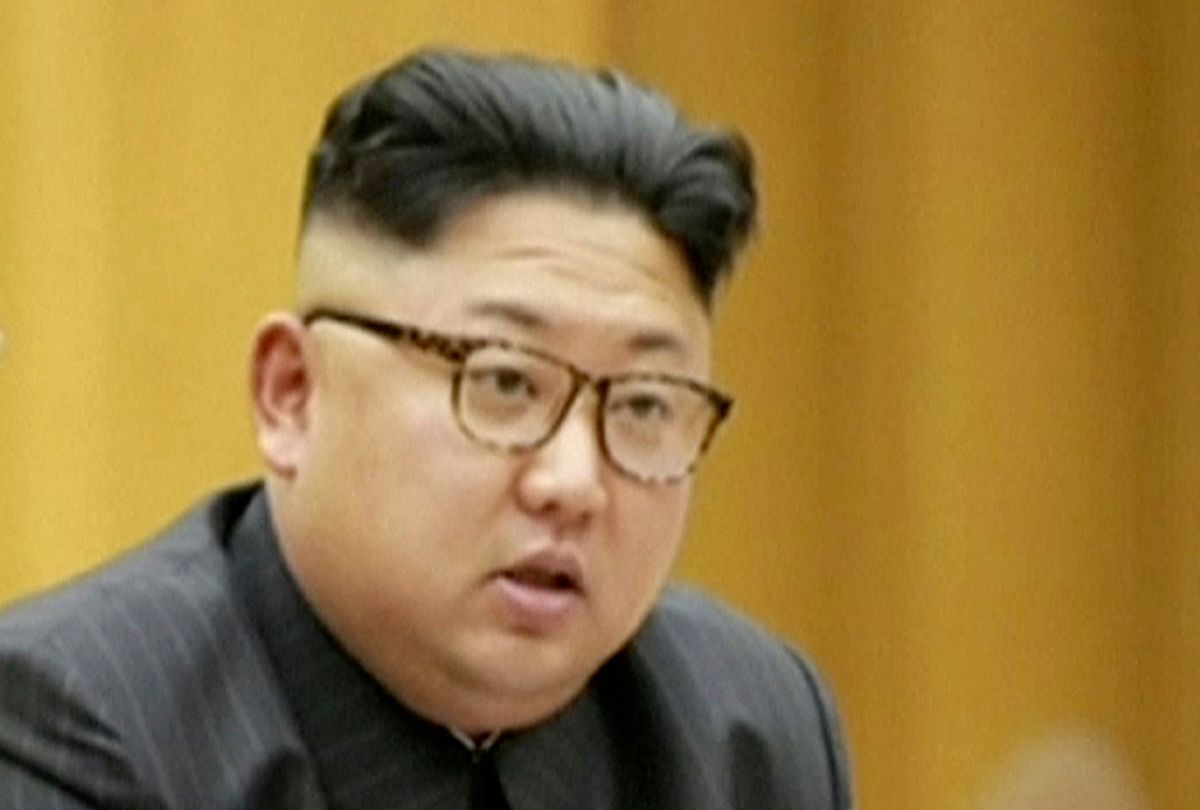 As the U.S. calls for tougher sanctions against North Korea and the UN prepares to vote on the matter Monday, YouTube has shut down North Korea's propaganda account "Uriminzokkiri."

YouTube released a statement Saturday: "This account has been terminated for violating YouTube's community guidelines." The channel that routinely posted videos bragging of the country's nuclear and missile programs and lauding its leader Kim Jong-Un, often with colorful, animated images of American cities burning in nuclear fire.

As hollow and incendiary as many of the statements made on the videos surfacing on the channel could be, the account was also used by academics in Washington and elsewhere who monitored the YouTube account for insight on the status of North Korea's missile programs and other key intelligence points. "Tracking and digitally reconstructing events is going to be more difficult as these accounts get deleted," Scott Lafoy, a satellite imagery analyst, told NK News.

As North Korea continues to test its nuclear and missiles, and respond hostilely to the U.S.'s proposed new sanctions, such intel is crucial.

For this reason, arms control expert Jeffrey Lewis is calling for YouTube to reverse its decision.

"North Korea is a country with thermonuclear weapons sitting on ICBMs [intercontinental ballistic missiles] that can reach the United States. It is really important to understand them even if we don’t like them," he told the Guardian. "That starts by analyzing their propaganda. Even though it’s tendentious, you can learn a lot about a country from the lies they tell."

"When [Kim] visits a factory in the middle of nowhere and stares at machine tools, it provides an important insight into the progress they are making," Lewis continued.

YouTube did not cite reasons for the channel's termination other than for violating the site's community guidelines, but Yahoo News said that "advertising revenue generated by the accounts could violate US trade sanctions." Indeed, if any revenues coming from pre-roll commercials attached to the DPRK's videos reached North Korea, it could be illegal.