"God, sex, scatological": Why nearly every culture has its own "very bad words"

The host of "Very Bad Words," a podcast about swearing, dives into the primal nature of taboo language 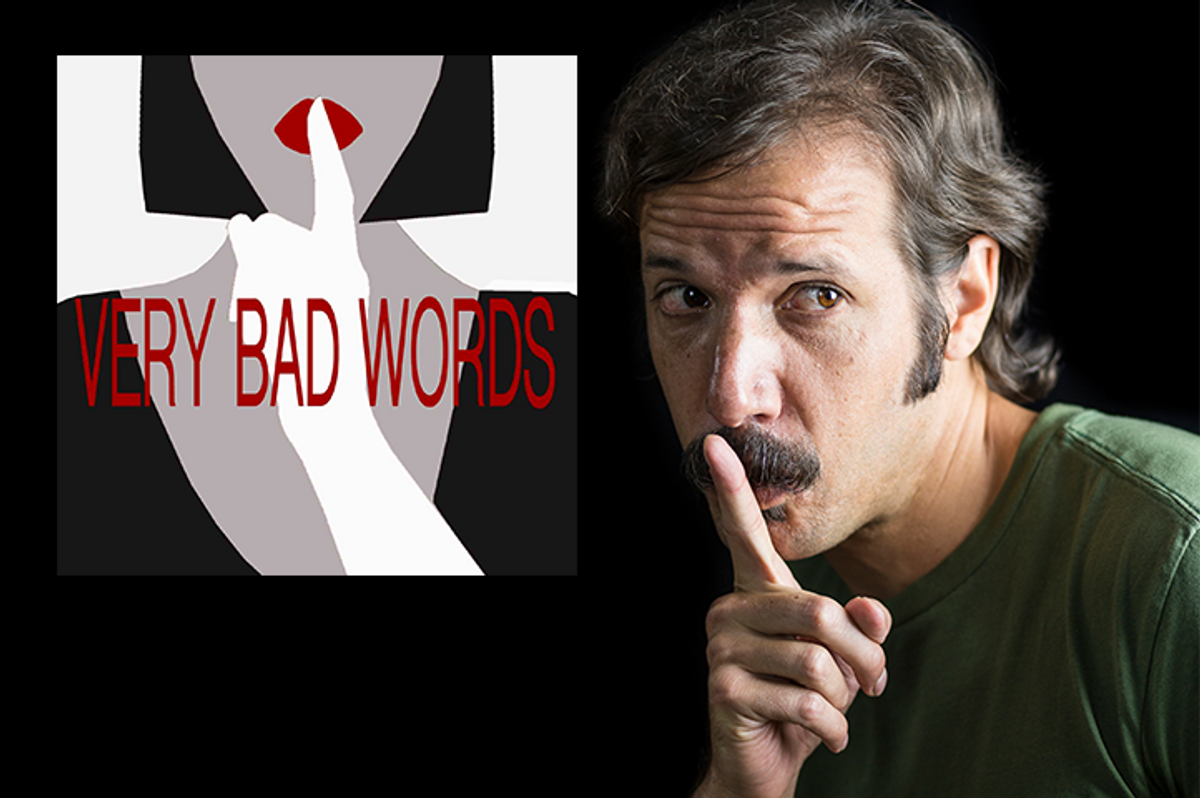 One of the great unifying bonds of human nature is our eternal fondness for swearing. Across a wide swath of languages and cultures, people love a well-lobbed expletive. "God, sex, scatological. Simple as that," Matt Fidler, the creator and host of the "Very Bad Words" podcast told me on "Salon Talks." "Pretty much all cultures have swear words regarding all of those. And they vary in nature depending on the context of that culture."

Fidler's inspiration for the podcast evolved out of an early episode of the FX comedy "Louie," in which a gaggle of comics discussed the etymology of an anti-gay slur. I thought, "That's fascinating. Is there a podcast about this?" he recalled. "There was never a show just dedicated to swearing."

The show, which launched in July, consciously chose to set its tone with a debut segment on the complex meanings we assign to the word "shit." Fidler said, "It's one of the most commonly said words. It's really old; it's been around for over a thousand years. Almost every language has a taboo word for shit. Shit is so fundamental. It's the first thing we do. Kids understand shit immediately."

And although in subsequent episodes "Very Bad Words" has delved into more hot-button words and subjects, the purpose is never mere bleep-worthiness, but to educate and help people understand why language can evoke such passion. "This is not an obscene show," Fidler said. "It's not a gross show. I don't try to shock people; I don't try to offend people — though that inevitably happens sometimes."