"He's not even a Democrat," Clinton says of her primary opponent 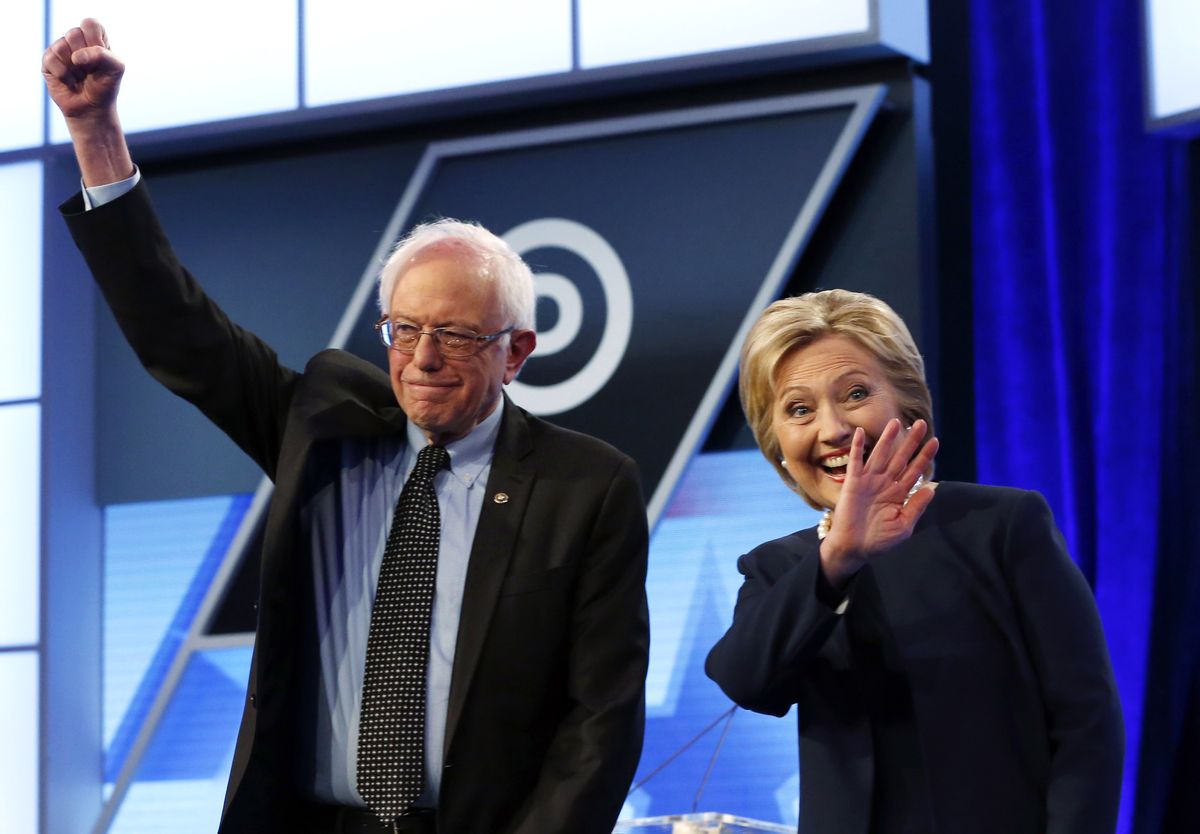 Did Bernie Sanders pave the way for Donald Trump to torpedo Hillary Clinton's campaign? The former Democratic nominee seems to thinks so.

Clinton told NPR there was a "consistent pounding" by Sanders, which opened the door for Trump's "Crooked Hillary" attack line.

"I find this criticism from Sanders supporters to be so off base," Clinton told Martin. "He's not even a Democrat. That's not a slam on him. He says it himself. He didn't support Democrats. He's not supporting Democrats now. I know a lot of Democrats. I've been working on behalf of Democrats, to be elected, to be re-elected, for decades."

Clinton said that Sanders should have stopped his attacks when it was clear that she was going to emerge as the Democratic nominee early in the primary season. "I won, really, by March and April," she said. "But he just kept going, and he and his followers' attacks on me kept getting more and more personal, despite him asking me not to attack him personally."

Clinton beat Sanders by 3.7 million votes, which she called a "landslide."

But Clinton acknowledged that the attack lines took a toll and later addressed the pervasive perception among Sanders supporters that she felt entitled to both the nomination and the presidency.

"That left me to play the unenviable role," Clinton wrote "of spoilsport schoolmarm."

A recent review of Clinton's upcoming book by The New York Times observed her attack on Sanders there as a man who promised more than he could deliver, thereby putting her at an unfair disadvantage.

Clinton said she hopes Sanders can move forward and help with party unity. "Now he's got a chance to prove that he's something other than a spoiler. And that is to help other Democrats. And I don't know if he will or not, but I'm hoping he will."