Charlie from "Charlie and the Chocolate Factory" was originally black 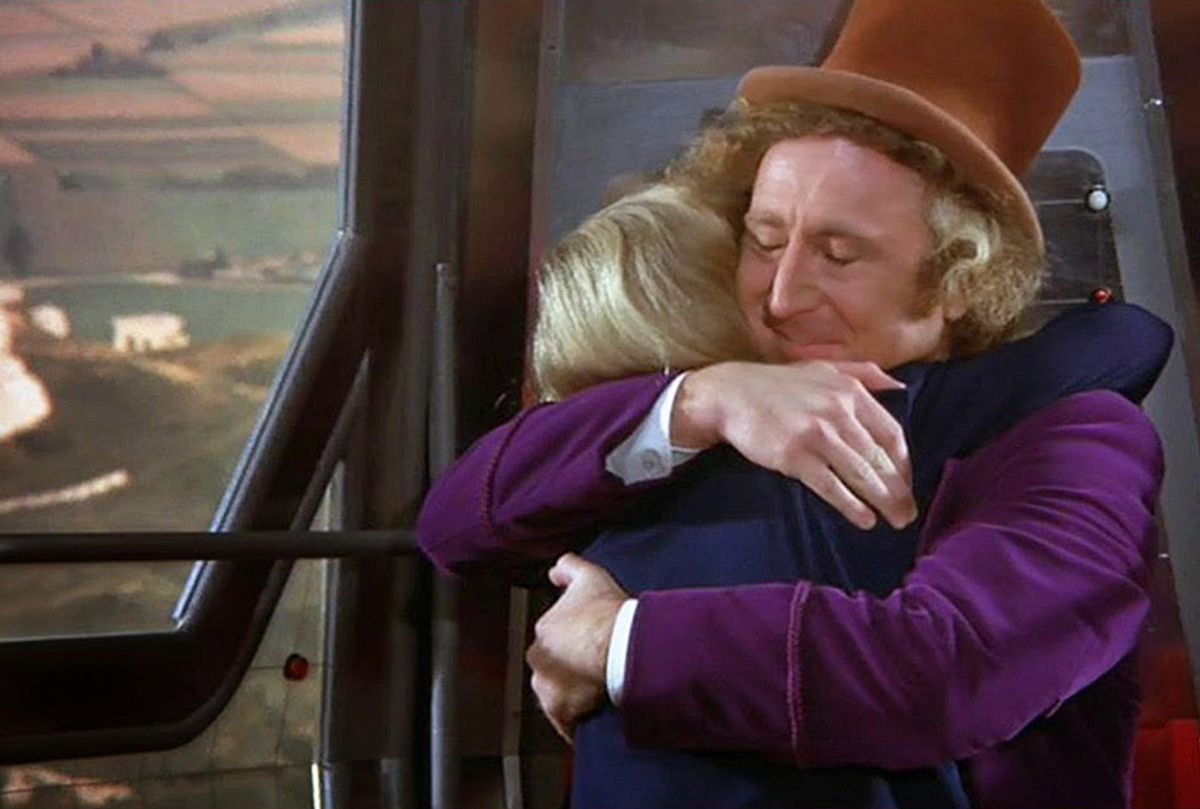 According to Roald Dahl's widow, Charlie Bucket, the young hero from the writer's beloved 1964 book "Charlie and the Chocolate Factory," apparently underwent a race change.

In a BBC interview on Wednesday,  Felicity Dahl explained that Roald’s original idea of Charlie "was a little black boy," a notion she claimed was "influenced by America."

Roald Dahl’s biographer, Donald Sturrock, joined Felicity Dahl in the BBC interview in honor of Roald Dahl Day on what would have been the author’s 101st birthday. Sturrock echoed Felicity Dahl saying, "It was his agent who thought it was a bad idea when the book was first published to have a black hero . . . She said people would ask why."

"It was a great pity," Dahl’s widow said of the change.

While he may have wanted a black protagonist, Dahl was certainly not a saint when it came to championing racial equality. He self-admittedly bigoted, particularly against Jewish people, and his original portrayal of the Oompa Loompas was also controversial. He initially depicted them as "hard working but mischievous African pygmies" before changing them the orange-skinned creatures from a fantasy land we all know, according to the New York Times.

The revelation comes at an interesting moment as whitewashing in film has recently become a topic of heated debate. In recent years films including "Doctor Strange," "Ghost in the Shell" and "Aloha" have all used white actors to play roles that were traditionally characters of color or claimed to be multiracial. Recently, actor Ed Skrein left the forthcoming "Hellboy" reboot after signing on to play a traditionally Asian character.