The President called out ESPN for its decline in ratings (typical) and demanded it "apologize for untruth!" 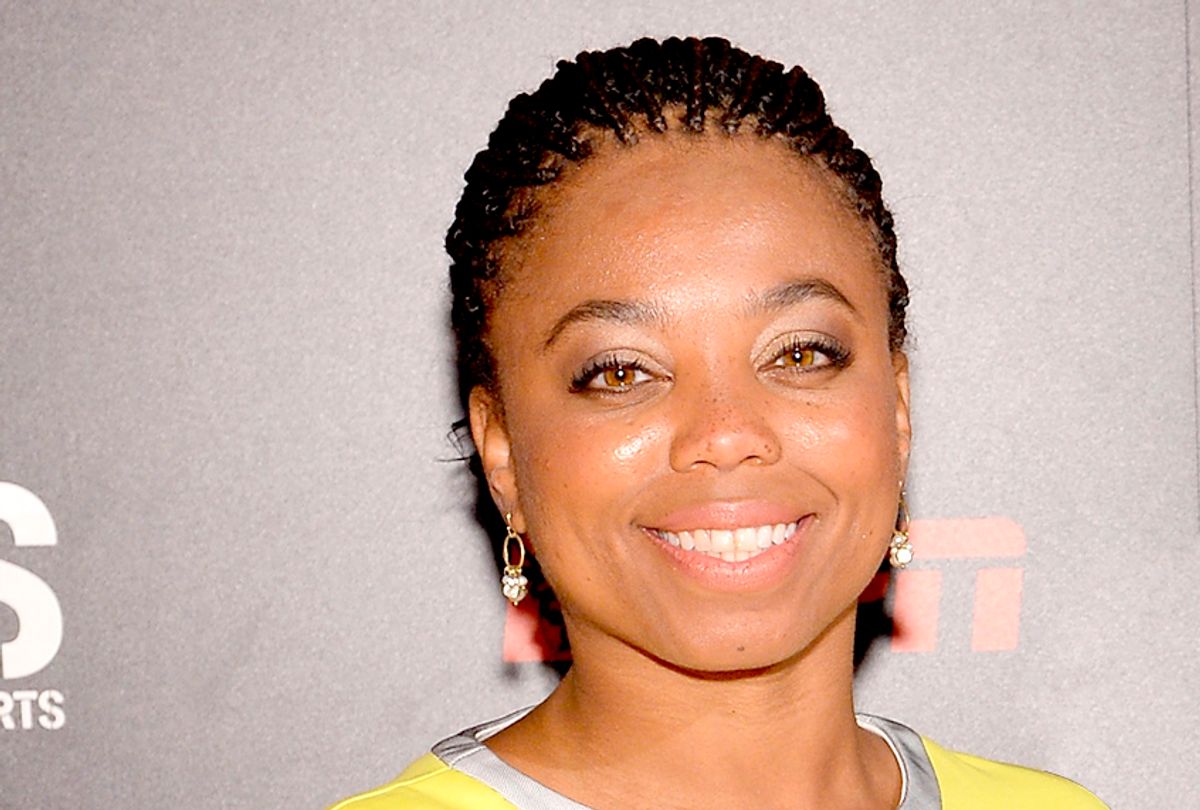 In his usual tradition of spinning out a flurry of antagonistic, opinionated tweets before most Americans are awake, President Donald Trump posted a message on the social-media platform targeting ESPN in between ranting about Barack Obama, today's London terror attack and immigration.

The president tweeted: "ESPN is paying a really big price for its politics (and bad programming). People are dumping it in RECORD numbers. Apologize for untruth!"

ESPN is paying a really big price for its politics (and bad programming). People are dumping it in RECORD numbers. Apologize for untruth!

It appears that the entire issue surrounding Hill has fully spun out of the network's control — a function perhaps of the network's own sometimes contradictory actions. Initially, ESPN was quick to throw Hill under the bus for her tweet storm, but has since accepted her apology. For those actions, the network has collected ire from those sitting on both the right and left sides of the political spectrum.

That, however, may not be the whole story. According to a Think Progress report Thursday, the network attempted to remove Hill from a Wednesday night on-air appearance and replace her with another black host.

ESPN originally tried to keep Hill off the air on Wednesday evening, but [co-host Michael Smith] refused to do the show without her, the sources said. Both sources also said that producers reached out to two other black ESPN hosts, Michael Eaves and Elle Duncan, to ask them to serve as fill-ins for the show — but Eaves and Duncan did not agree to take the place of Hill and Smith, either.

According to Think Progress, "Faced with the possibility of having to replace Hill and Smith with white co-hosts, the sources said, ESPN then called Hill and asked her to come back on her show."

On Wednesday, Hill tweeted a photo of herself with members from the National Association of Black Journalists and thanked them for their backing. Eaves was in the photo.

Love that my @NABJSports brothers came to check on me pic.twitter.com/a02nKHYmjK

ESPN denies claims that it tried to remove Hill from SportsCenter. Chris LaPlaca, Communications for ESPN retweeted the Think Progress story with the comment: "Our statement: 'We never asked any other anchors to do last night’s show. Period.'"

Our statement: "We never asked any other anchors to do last night’s show. Period.” https://t.co/EJhnjbr7yq