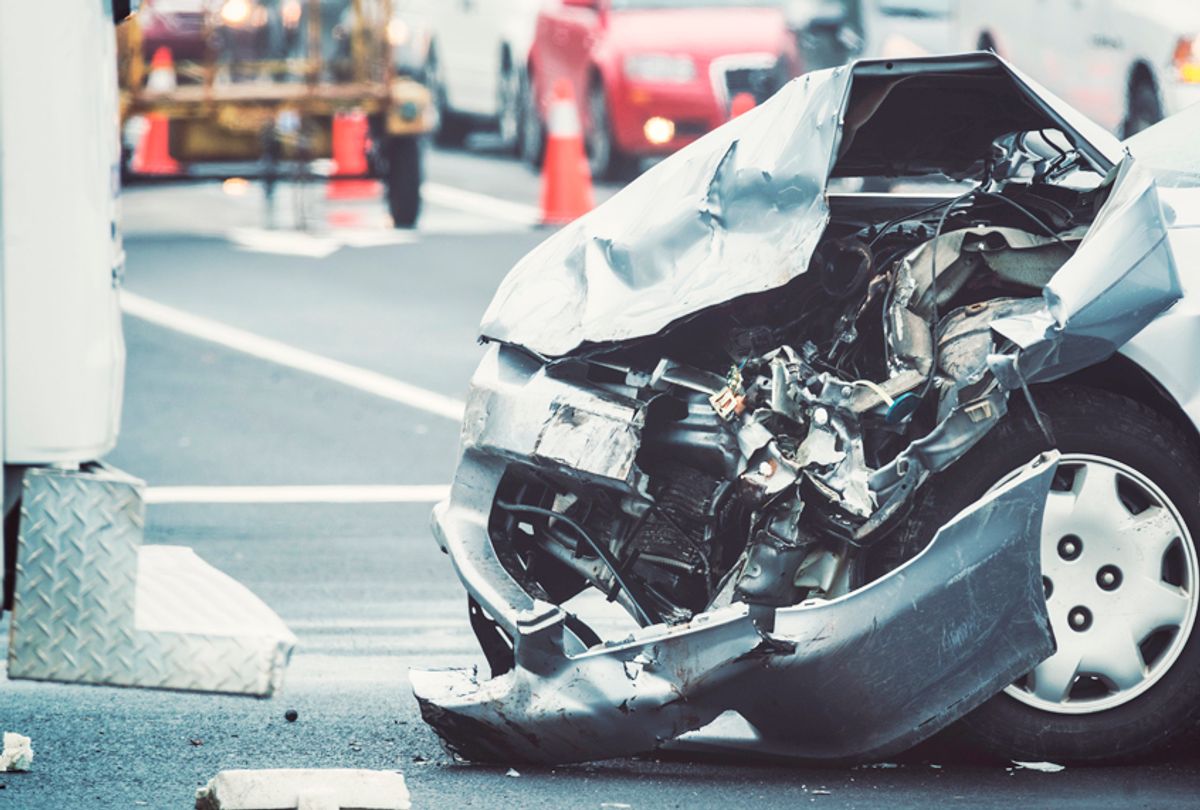 There have been at least 69 wrong-way crashes in Arizona this year. Sixty-nine. That number is alarmingly high, especially in a state that has seemingly taken considerable measures to prevent the likelihood of wrong-way drivers.

But the recent wave of fatal wrong way crashes in and around Phoenix has prompted a more immediate response to help fix the problem.

On Good Friday, two sisters who were both attending Grand Canyon University were killed when a drunk driver collided with them head-on on a Phoenix freeway, killing all three of them. Memorial Day Weekend saw a man cause multiple crashes in Mesa, forcing the closure of a freeway. Even more recently, four people were killed when a wrong-way driver heading south toward Phoenix crashed into a car carrying four people, all of whom were killed in the collision.

After a couple of fatal collisions in a span of two weeks in early June, including the one involving the GCU students, Arizona Gov. Doug Ducey asked state agencies to do more to help prevent these types of collisions from occurring. That expedited the already ongoing process to install the nation’s first thermal-detection system to monitor and respond to wrong-way drivers.

In 2011, ADOT began experimenting with different ways to alert and prevent wrong-way drivers from getting on the freeway, placing large red, reflective signs reading “Wrong Way” and researching the methods of other states facing similar issues. The ultimate goal of this initiative was to develop a state-of-the-art detection system that would alert area law enforcement as well as warn drivers on that road that a wrong-way driver was approaching.

According to data from the National Highway Transportation and Safety Administration (NHTSA) ranging from 2013 to 2015, Arizona only had two wrong-way crash fatalities in 2015, compared to seven in 2014 and five in 2013. Yet there have been 14 so far in 2017, and it's only September. This year is on par to be the worst in terms of the number of wrong-way crash deaths in Arizona.

In another report published by the state in 2015, there were 245 wrong-way crashes in Arizona from 2004-2014, resulting in 91 deaths. It’s hard to say that Arizona is worse than other states, as data suggest the state is fairly average comparatively. Maricopa County has been among the worst in the country in four of the last five years, but the state as a whole isn’t all that bad, although the recent spike in these accidents is alarming and troubling.

The $3.7 million thermal-camera project will span 15 miles along Interstate 17, the freeway on which most of these accidents happen, at least in the Phoenix metro area. It will be designed to alert ADOT and the Arizona Department of Public Safety, which will be able to alert others. This would be a major improvement on the current method of alerting authorities about a wrong-way driver, which depends on 911 calls from others.

The thermal cameras would be put on off-ramps and monitor traffic getting on the freeway, immediately alerting ADOT and DPS, who would alert drivers via the messaging boards above the road that a driver is incoming.

What’s problematic with wrong-way drivers is that the vast majority of them are drunk or impaired, as opposed to people who are genuinely confused or otherwise just made a mistake. According to the NHTSA, drunk drivers accounted for three-quarters of all wrong way driving. Of those 69 wrong-way crashes in Arizona this year, 44 were believed to be caused by an impaired driver. Impaired drivers aren’t more likely to stop because there are bright signs or reflectors telling them they’re going the wrong way. Being impaired all but guarantees many of these warnings will be ignored. As the authors of that 2015 report argued, “Until impaired driving is significantly lessened, wrong-way driving will continue to occur.”

It’s perplexing, though, given the ease of navigating Phoenix’s grid street system and the presence of all those signs that someone would still be able to drive the wrong way and not notice they are. In other states like Texas or California, similar detection systems and road spikes have proved ineffective in preventing wrong-way drivers.

There shouldn’t need to be a thermal-detection camera system to make sure drivers are driving the correct way on the freeway. The problem here isn’t that people are confused by the signage or awkward setup of the on and off ramps. The problem is that people are driving impaired, which is a much more difficult, not to mention widespread, problem that needs to be addressed.

In the meantime, however, this system and others like it will undoubtedly help prevent the collisions that are almost always fatal. Surely there will be modifications and improvements to this system as time goes on, and there will never be a way to ensure people don’t get behind the wheel while impaired, but Arizona can at least try to save some innocent lives in the process.