Born and raised in Phoenix, Vincent Peña attended Northern Arizona for undergrad and headed to the University of Nebraska-Lincoln for grad school. He's a huge journalism nerd who has mostly written about sports, but wanted to venture out and write about issues that are important to him and his  community, especially in Arizona. There's more to Arizona than cacti, bad government decisions, 117-degree heat, and mediocre sports teams — like 80-degree winters and the best Mexican food north of the border. His main vices are books and coffee. Follow him on Twitter @vincent_pena7. 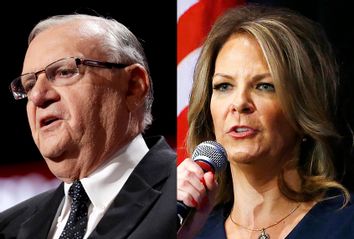 The Arizona senate race may be the year's wildest Vincent Peña 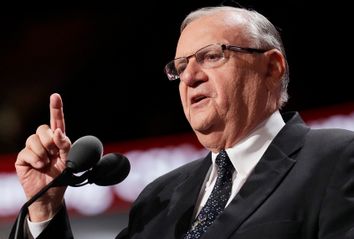 Joe Arpaio for Senate? It's not as far-fetched as it sounds Vincent Peña 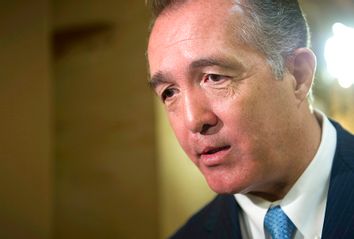 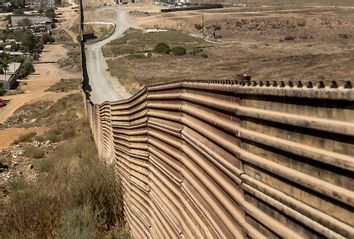 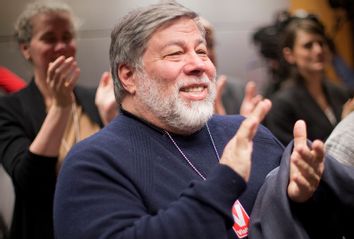 Not another Trump University: Does Arizona need Woz U? Vincent Peña 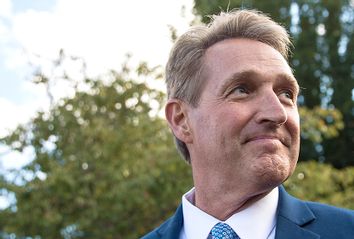 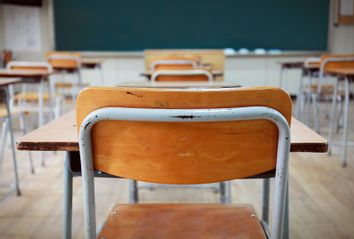 Arizona's teacher problem is only getting worse Vincent Peña 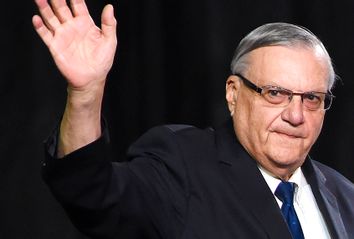 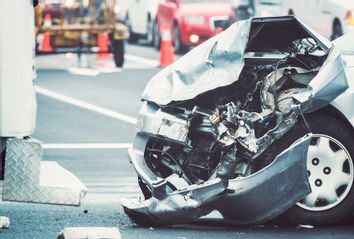 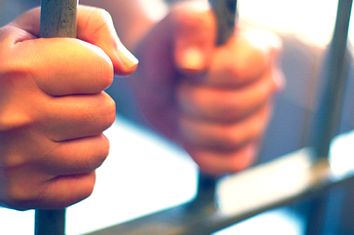 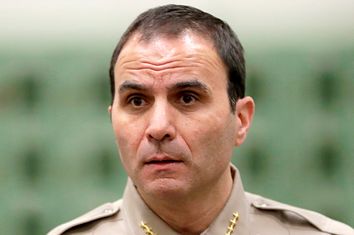