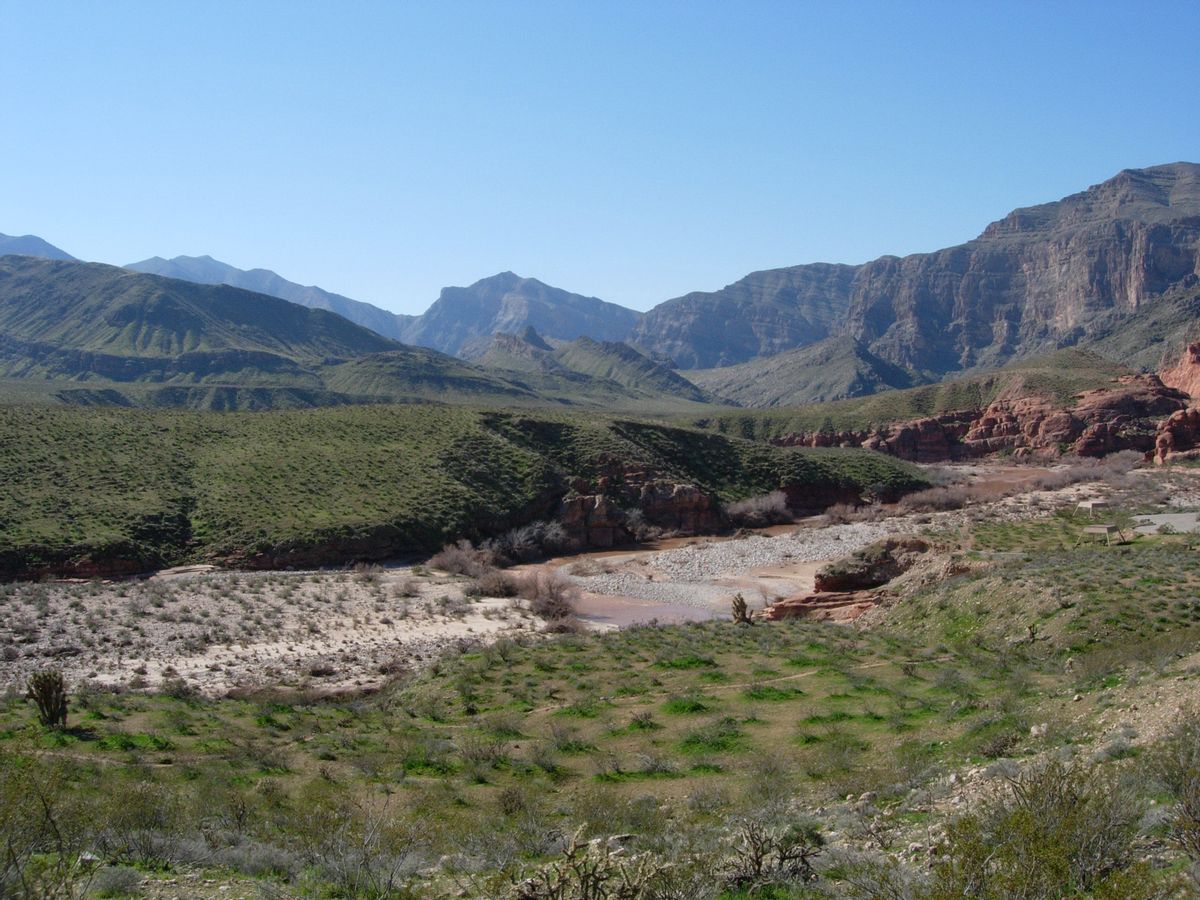 President Donald Trump's interior secretary is recommending that at least 10 national monuments be modified or changed.

A memorandum submitted by Zinke in August targeted four protected areas for having their land areas reduced, including Bears Ears in Utah, Grand Staircase-Escalante in Utah, Gold Butte in Nevada and Cascade-Siskiyou in Oregon, according to The Washington Post. Zinke's memorandum also discussed shrinking the size of two marine national monuments, the Pacific Remote Islands and Rose Atoll.

By contrast, Zinke's memorandum discussed creating three new national monuments. These included Camp Nelson in Kentucky, where African-American regiments were trained during the Civil War; the home of civil rights icon Medgar Evers in Jackson, Mississippi; and Badger-Two Medicine area in Montana, which is beloved by the Native American tribe known as the Blackfeet Nation.

None of these recommendations have been finalized, and the leaked memorandum written by Zinke said at several points, "Draft Deliberative — Not for Distribution."

Zinke's memorandum prioritized making sure that monument proclamations meet the wishes of local industries, arguing that "it appears that certain monuments were designated to prevent economic activity such as grazing, mining and timber production rather than to protect specific objects." The recommendations urged Trump to amend monument proclamations "to protect objects and prioritize public access; infrastructure upgrades, repair and maintenance; traditional use; tribal cultural use; and hunting and fishing rights."