Jordan Peele is developing a Nazi-hunting series, which sounds about right

The "Get Out" director is signed on for new series set in the '70s, "The Hunt" 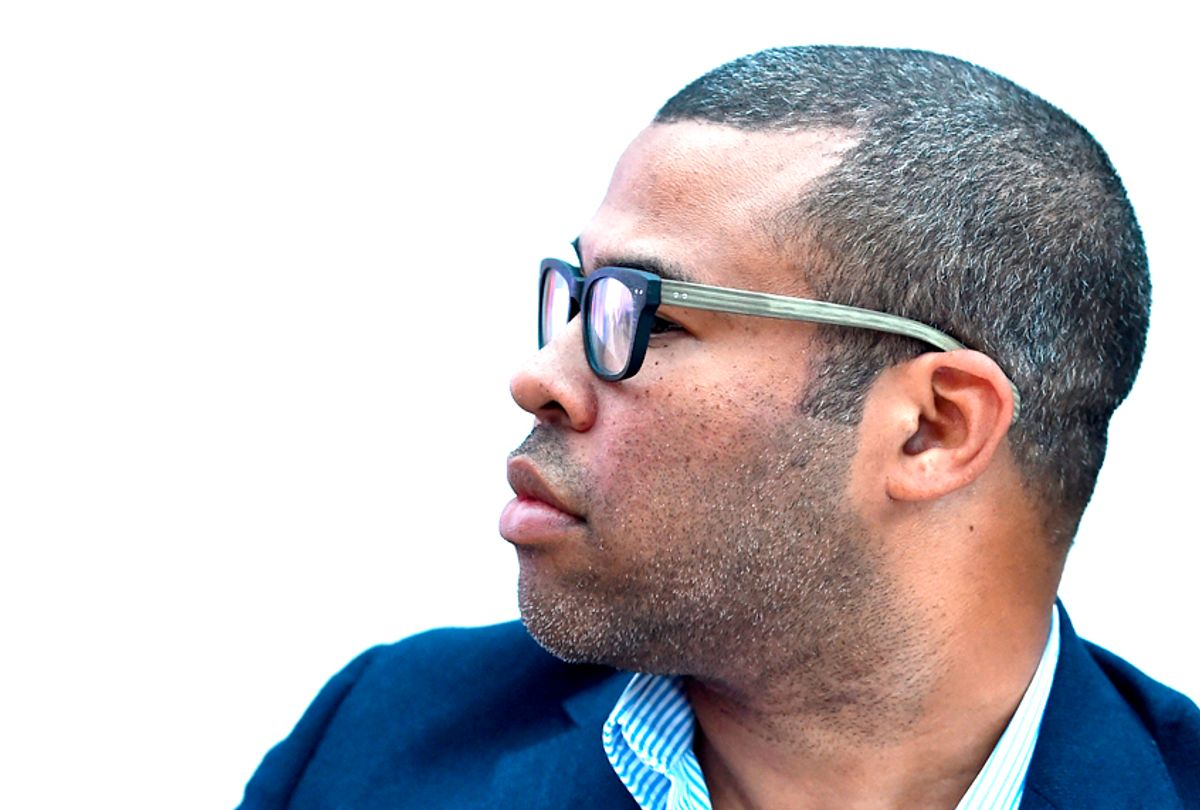 Jordan Peele, the director of this year's politically potent blockbuster "Get Out," might really be the hardest working man in Hollywood. Why, only today the Hollywood Reporter tells us that he's signed on to executive produce a potential drama series about 1970s Nazi-hunters called, yes, "The Hunt."

The Reporter describes the drama as such: "Inspired by true events, The Hunt follows a diverse band of Nazi hunters in 1970s America as they set out on a quest for revenge and justice — tracking and killing hundreds of Nazis who, with the unconscionable help of the U.S. government, escaped justice and embedded themselves in American society." Nice.

Sonar Entertainment, the company Peele signed his first-look tv deal with back in February, will produce the drama, alongside Peele's Monkeypaw Productions. "The Hunt" marks Peele's first project with the independent studio.

David Weil will be both screenwriter and co-executive producer with Peele. The Hollywood reporter says that although a network has not yet picked up the series, several bidders have allegedly expressed interest. The Reporter added, "Sources say the package started going around town following the Charlottesville, Va., neo-Nazi protest and counter protest."

Since the wild success of "Get Out," Peele has put together an impressive slate of thoughtful projects. Just last week, we heard that Peele and Spike Lee would be collaborating on "Black Klansmen," a film following the true story of a black detective who infiltrated the KKK. In May, there was news that Peele would be joining HBO's "Lovecraft Country" as an executive producer, a series based on Matt Ruff's book documenting a young man's journey across Jim Crow America in search for his missing father. Peele also signed a first-look deal with Universal Pictures to write, direct and produce his next social thriller film and develop other movies through his Monkeypaw Productions.