Sam Waterston is returning to the "Law & Order" franchise

Waterston will make a cameo as former prosecutor Jack McCoy in an episode of "Law & Order: Special Victims Unit" 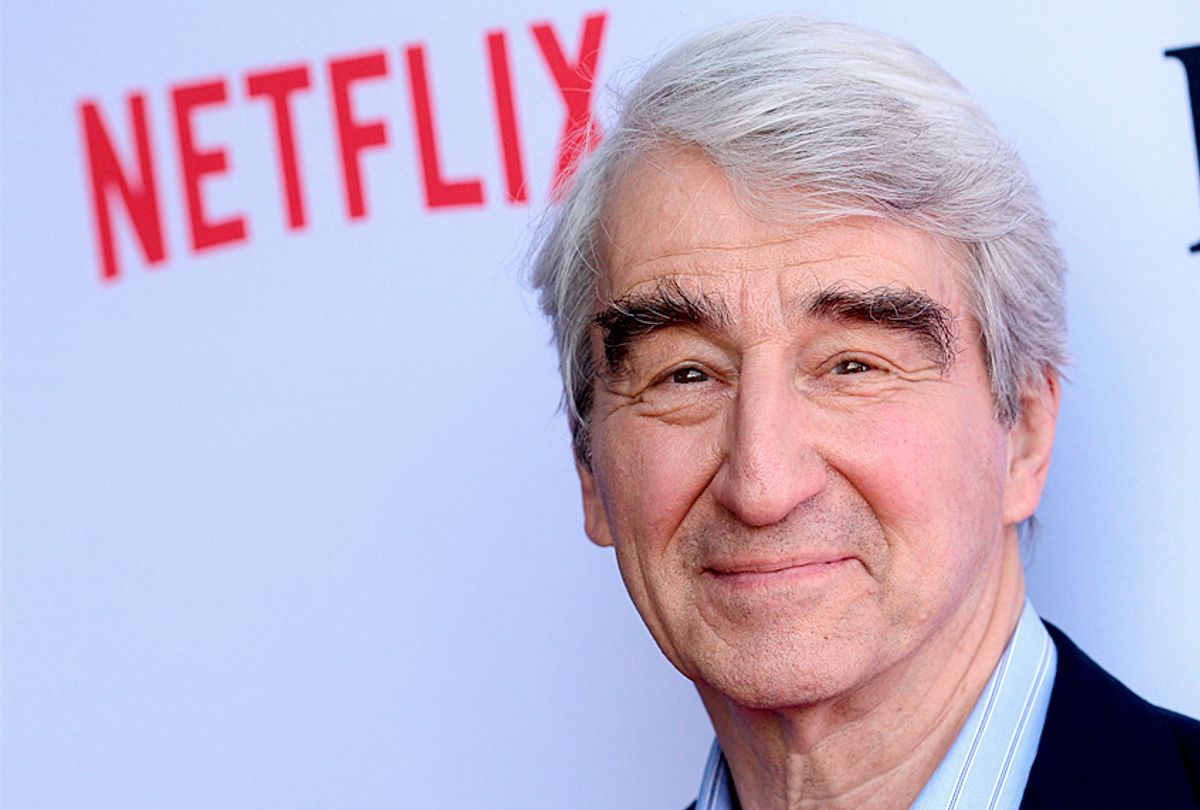 Chun-chun. Fans of the "Law & Order" franchise can rejoice as Sam Waterston, one of the most recognizable faces attached to the long-running clutch of shows, is returning. Waterston's famous character, former New York City district attorney Jack McCoy, will return for a special appearance in an upcoming episode of "Law & Order: Special Victims Unit," according to Deadline. While this is not the series that introduced or starred the character, he has appeared three episodes of "Law & Order: Special Victims Unit" in the past  — "Entitled" (2000), "Blinded" (2007) and "Torch" (2010).

McCoy is one of the most iconic characters in the "Law & Order" universe, second perhaps only to protagonists Olivia Benson (played by Mariska Hargitay) of "Law & Order: Special Victims Unit" and Lennie Briscoe (played by the late Jerry Orbach) of "Law & Order." As both an ADA and a DA, Waterston's character appeared as a highly moral, crusading prosecutor, one with a reputation for being found in contempt of court due to his brazen and boundary-pushing attitudes.

He also often mixed work with pleasure, particularly when it came to engaging in romantic relationships with his female colleagues. Despite this reckless behavior, McCoy's reputation for winning tough cases helped him rise through the ranks, culminating in his appointment as district attorney (a position he had previously insisted he would never want). In that job, McCoy was depicted as being a tough but fair leader, one who tried to mentor talented young lawyers while making sure they abided by strict conduct standards.

After the 76-year-old's 16-year run as McCoy ended in 2010, he moved on to play the character of Sol Bergstein in the hit Netflix series, "Grace and Frankie." He has also appeared in "The Newsroom" and "Miss Sloane."