Why are shark attacks on the rise in North Carolina? 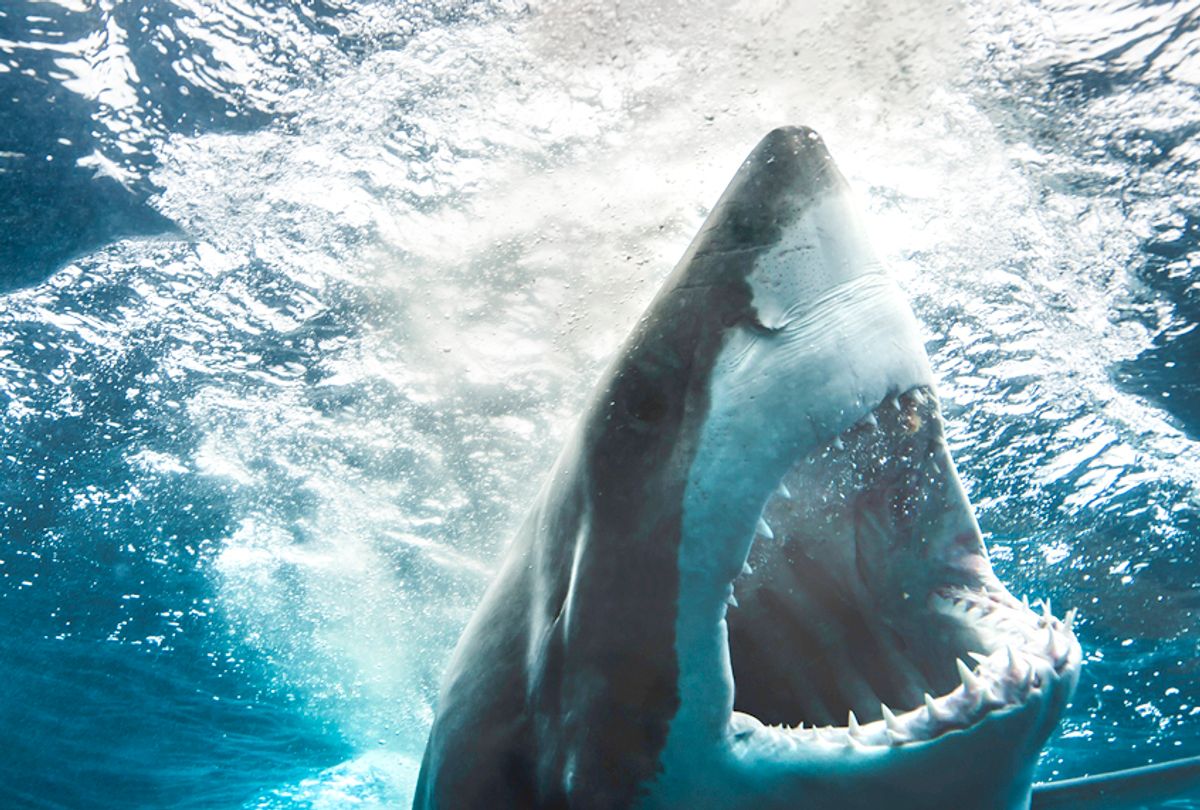 Shark attacks have long been synonymous with the “Jaws” terrain of New England’s choppy waters and Discovery Channel’s week-long exploration of the predator. But between the years 2004 and 2015, there were 33 recorded shark attacks in North Carolina. None of them were fatal, but this gave North Carolina the title of housing the seventh most shark-infested waters in the world.

In response to these alarming numbers, scientists were quick to note the increase in tourism. The number of visitors to the North Carolina coast has increased 18 percent since 2010, so when there are more swimmers in the ocean, naturally there are more opportunities for attacks. However, as more and more data was revealed, scientists uncovered something far greater and possibly beyond their immediate control that might have been the sneaky culprit all along.

To begin, the overall population of sharks significantly declined beginning in the late 1960s. This was due to overfishing by commercial fishing boats catching the predator species as bykill. Sharks, unlike many of their marine counterparts, only reproduce two to three times in their life, thus causing the species to already be at risk for an unhealthy regeneration cycle. Fortunately, in the early 2000s the United States fought back against these numbers by enacting fishing regulations on sharks, and in the last ten years the overall population has slowly begun to rise. However, such damage is not so easily reversible.

A study by Progress in Oceanography found that sharks are being pushed northward on an average of 30 kilometers per decade because they prefer water that is around or above 80 degrees Fahrenheit, and for the first time these new waters are experiencing higher temperatures, thus permanently changing the fish community landscape and pushing sharks closer to beaches with warmer water; and where there are warmer waters, there are likely to be more people.

State of the World 2015 contributing writer Katie Auth noted, “The combined stresses of human activities like overfishing and climate change now pose distinct and intensified threats to marine systems. As our negative impact on the oceans has grown, so has our understanding of the myriad ways in which the health of the marine environment determines our own.”

The term overfishing refers to commercial fishing boats casting mile long nets that scrape the oceans floor in hopes of catching certain fish that can be sold to the mass market. However, when these nets are raised, various aquatic terrain, sea life and fish that were not intended to be caught are killed by these nets, thus depleting the oceans at a rate that does not allow certain species proper time to reproduce, which ultimately can lead to extinction.

According to Worldwatch Institute, “The United Nations Food and Agriculture Organization reported that the global share of marine stocks considered to be fished 'within biologically sustainable levels' fell from 90 percent to 71 percent between 1974 and 2011.”

Fortunately, on January 4, 2011 the Shark Conservation Act of 2010 was signed into law, amending the High Seas Driftnet Fishing Moratorium Protection Act and the Magnuson-Stevens Act. This protected sharks from being fished for the removal of their fins, which ultimately encouraged less fishing of sharks in general. However, in order for sharks to remain a sustainable member of the marine ecosystem they must have food, and the reality is that their food source is being depleted by overfishing. Therefore, when sharks are not able to find food, they swim to warmer waters in hopes of finding new species to consume, and this in turn leads to a higher risk of human and shark encounters.

The deadly cocktail of overfishing and warming oceans has inevitably caught up with itself and has inadvertently begun to harm everything in its path, and not just what gets caught in the drift nets. The band-aid on the bullet hole solution of the overfishing of sharks has been ripped off and is now threatening the lives of the species again, this time with the overfishing of its own food supply. Regardless of the villainous storylines sharks have always been included in, their increase in attacks on North Carolina coastlines are understandable and come with scientific evidence. And above all else, are out of sheer survival.