Jimmy Kimmel's round 3: Trump doesn't even know what's in Graham-Cassidy

If Trump can barely tell the difference between Melania and Ivanka, he doesn't know what Medicare and Medicaid are 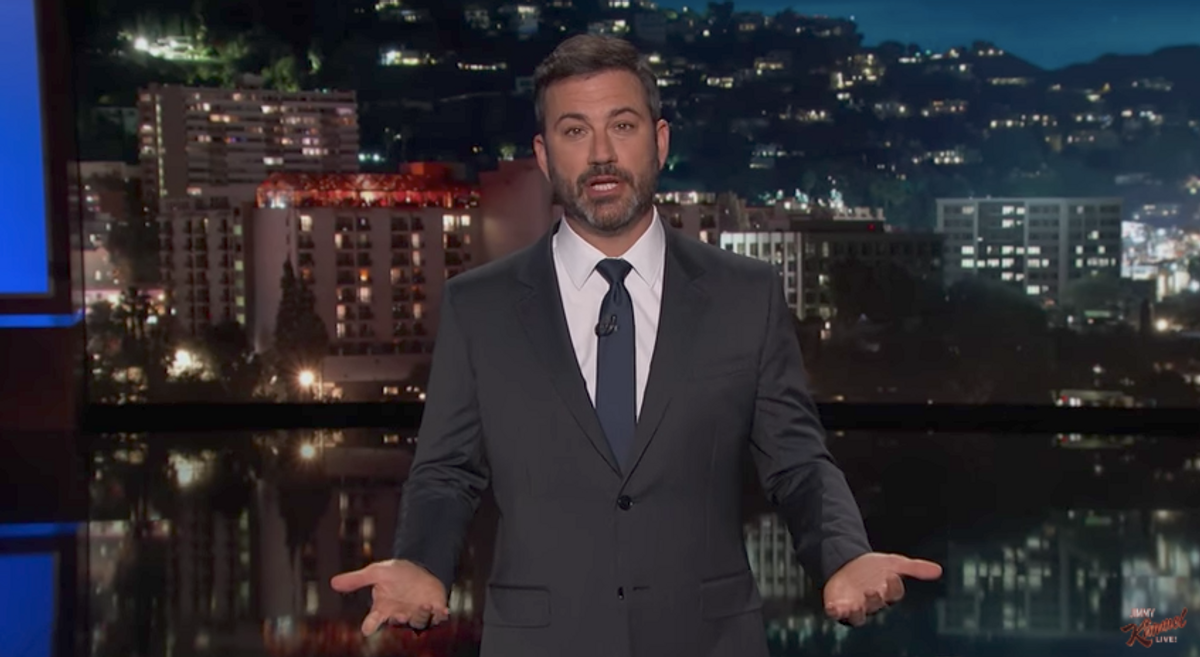 For the third night in a row Jimmy Kimmel once again silenced those who have recently attempted to write him off and criticized the late-night comedian for weighing in on a major health care policy overhaul in the U.S.

On Thursday night Kimmel slammed the health care legislation that has been co-authored by Sens. Lindsey Graham R-S.C. and Bill Cassidy R-La., that he said "most definitely" does not pass the "Jimmy Kimmel test" which Cassidy had once dubbed on his show. The late-night comedian highlighted the bill's massive cuts to Medicaid, the diminishing of protections for pre-existing conditions and other issues.

He also took shots at President Donald Trump, who joined in on the conversation on Wednesday when he tweeted, "I would not sign Graham-Cassidy if it did not include coverage of pre-existing conditions. It does! A great Bill. Repeal & Replace."

I would not sign Graham-Cassidy if it did not include coverage of pre-existing conditions. It does! A great Bill. Repeal & Replace.

Kimmel pointed out that the keywords in Trump's tweets were "repeal & replace."

"Because for Donald Trump this isn't about the Graham-Cassidy bill it's about getting rid of Obamacare, which he hates, primarily because Obama's name is on it," Kimmel said. "He likes to have his name on things."

Kimmel then made note of numerous groups that have opposed the bill such as the American Medical Association and the American Cancer Society.

"All of these groups populated by doctors, say this health care bill is bad, they're against it," Kimmel said. "We haven't seen this many people come forward to speak out against a bill, since Cosby."