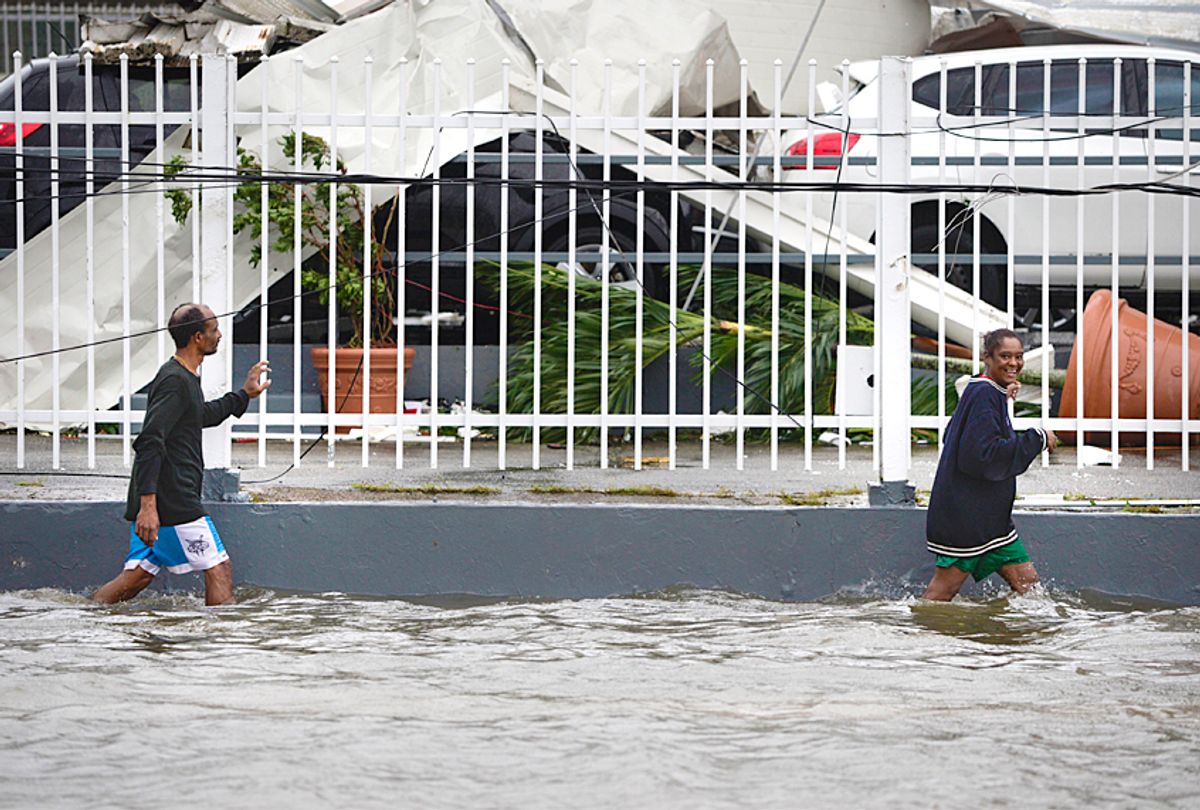 If a poll from early 2017 is to be believed, there are millions of Americans who don't realize that when Hurricane Maria hit Puerto Rico, it directly impacted American citizens.

As of March 2017, only 47 percent of Americans believed that a person born to Puerto Rican parents was an American citizen, according to a Suffolk poll. By contrast, a whopping 30 percent believed that they would be a citizen of Puerto Rico, with the rest of the people surveyed either not knowing or claiming to be unsure.

The same findings were apparent in an Economic/YouGov poll taken less than one year earlier. As of May 2016, 43 percent of respondents believed that children of Puerto Rican parents in Puerto Rico would be American citizens, while 41 percent said they would be Puerto Rican citizens.

Although Americans' ignorance of Puerto Ricans' citizenship may be embarrassing, the matter is not free of complications. A pair of recent Supreme Court cases illustrated this point — Puerto Rico v. Sanchez Valle, in which the court ruled that it would count as Double Jeopardy for one person to be charged with the same crime in both the United States and Puerto Rico, and Puerto Rico v. Franklin California Tax-Free Trust, which decided that federal bankruptcy laws preempted local ones in Puerto Rico.

Even Puerto Rico's status as a commonwealth is more complicated than many people realize. Even though 97 percent of Puerto Ricans voted for statehood in a June 2017 referendum, the commonwealth is unlikely to become a state because it wasn't initially acquired by the United States with that goal in mind. Like Guam and the Philippines, it was picked up by the United States as an "unincorporated territory" following America's victory over Spain in the Spanish-American War of 1898.