There's a humanitarian disaster in Puerto Rico that Trump is ignoring 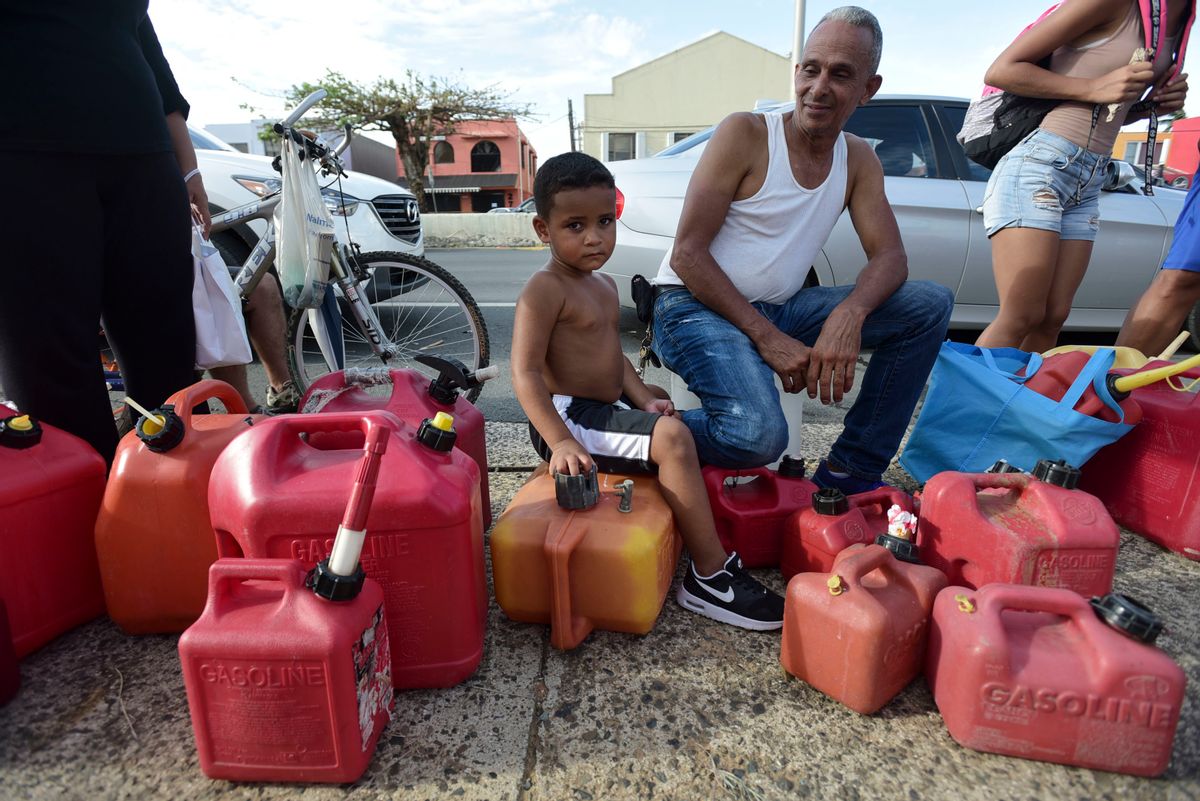 President Donald Trump has been more concerned with insulting football players than reacting to the ongoing crisis in Puerto Rico after Hurricane Maria.

That reaction is now drawing intense criticism as the devastation in the American commonwealth continues to worsen.

The most prominent criticism came from Trump's former opponent in the 2016 presidential election, Hillary Clinton.

"We still need some more help," Puerto Rican Governor Ricardo Rosselló told The Washington Post. "This is clearly a critical disaster in Puerto Rico. It can’t be minimized and we can’t start overlooking us now that the storm passed, because the danger lurks."

Although Rosselló did not ask for the Trump administration to declare martial law in Puerto Rico, he made it clear that he had serious doubts about whether the resources currently available to Puerto Rico would be sufficient to help its people through the current crisis.

"What we're suggesting at the onset is that we make sure we get the necessary airplanes, the necessary capabilities so we can get to people. And some brigades, either of law enforcement officers in Florida or other places to supplement the efforts of our law enforcement officers. Nothing as extreme as martial law, but certainly capabilities so we can reach people that are in need," Rosselló said.

Rosselló also told CNN late on Sunday that he is worried about the Guajataca Dam in the northwest part of the island, which is in danger of breaking.

"Right now, as it stands, a couple of hours after I went through Isabela, part of the dam did break it is releasing water. And that dam is partly concrete, partly soil. So as water runs through, erosion starts having its toll on the dam and my concern is at some point it'll break," Rosselló said.