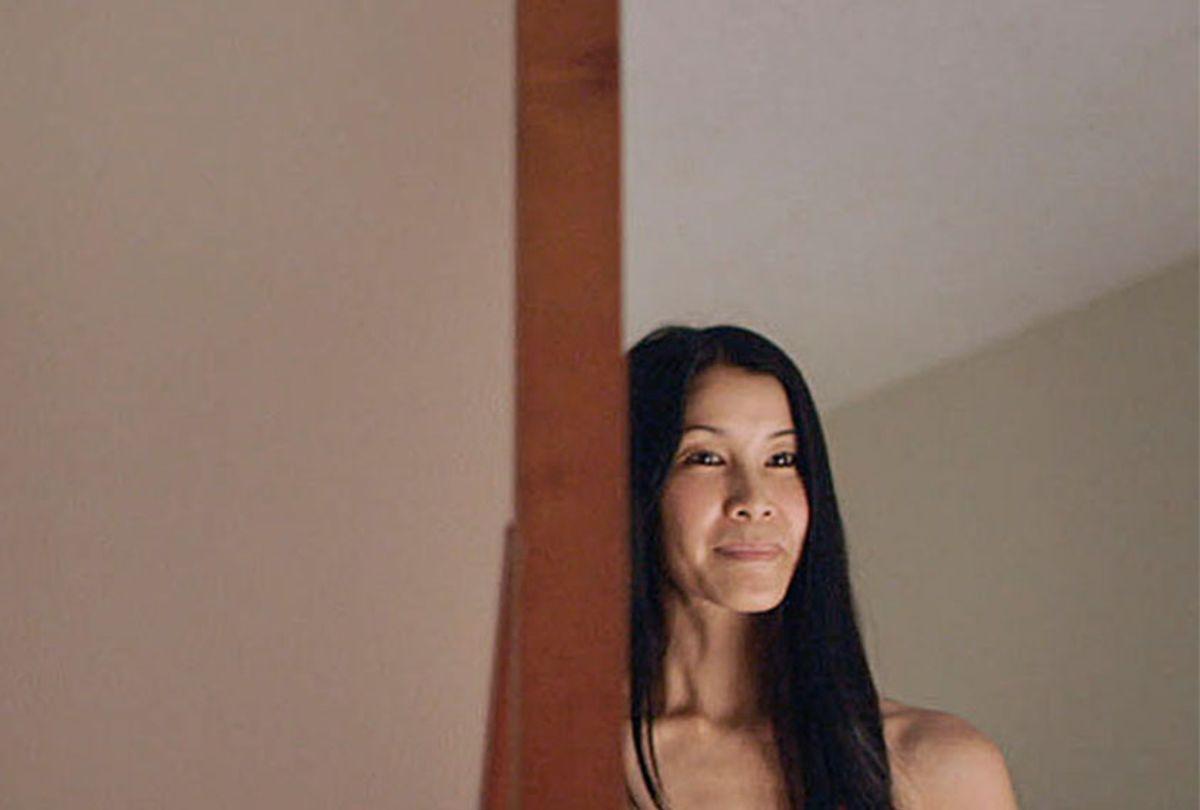 For the fourth season of her CNN series, "This Is Life With Lisa Ling," debuting October 1 at 10 p.m. ET, journalist, author and television host Lisa Ling went inside a right-wing militia, a transgender beauty pageant, a polygamous community and more. But she wanted to kick things off on a more intimate note.

In the season's first episode, "Sexual Healing," Ling explores our culture's often dysfunctional relationship with sexuality and talks to an eclectic collection of individuals seeking a deeper connection. Along the way, she confronts her own feelings on the subject — and winds up shedding more than her inhibitions.

"I've always had a lot of hangups about sex," she admitted on a recent episode of "Salon Talks." "I grew up in a pretty conservative household. . . . Even as an adult it's been difficult to talk openly about it."

But Ling knew she wasn't alone in that awkwardness and wanted to use her platform bring it out in the open. "My sense is that a lot of people feel that way and they have always felt this sort of shame around sex."

"In doing episodes like 'Sexual Healing,' my hope is that we can start to normalize the conversation around sex," she added. "At the end of the day, we're constantly promoting it and publicizing it, and yet we're shaming it and policing it and politicizing it. . . . Something that is so natural, so organic to who we are, any inhibition in that area affects you. And this applies to everyone."