Meghan McCain joins "The View" as its token quasi Republican

The outspoken daughter of Sen. John McCain is going to be the new "conservative" voice on "The View" 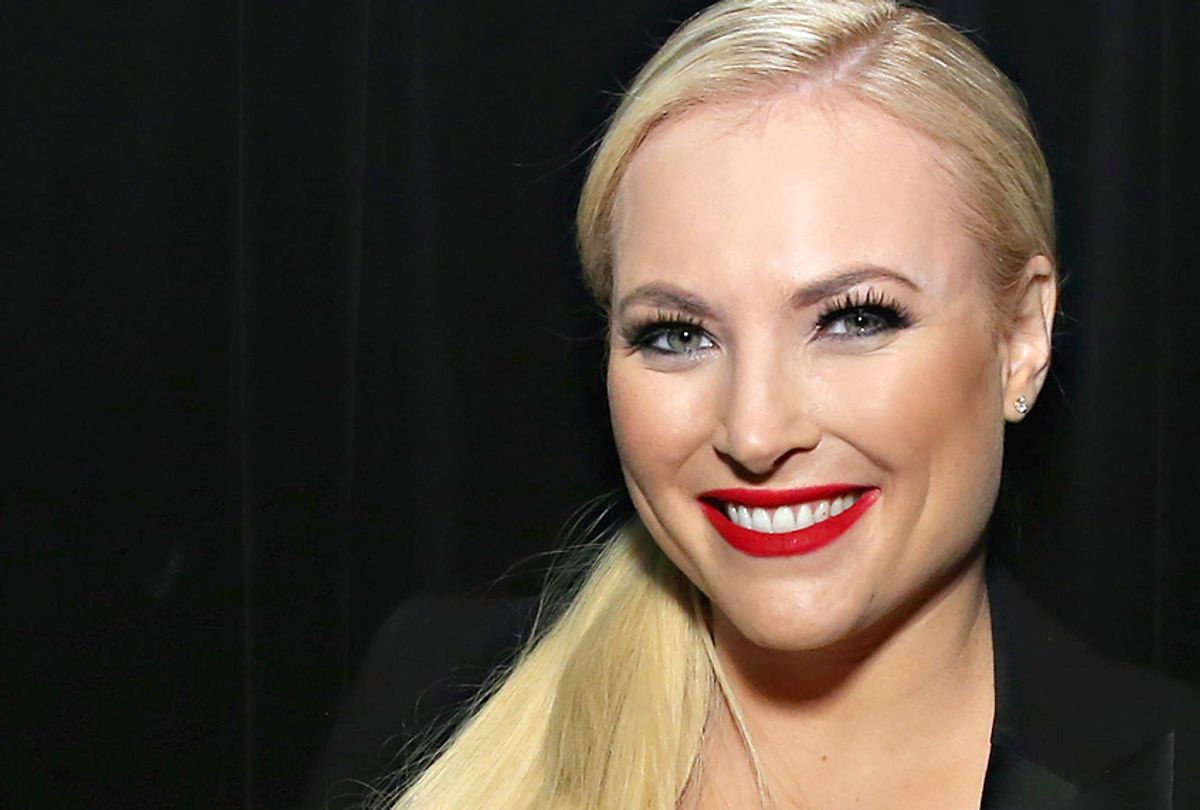 Meghan McCain, the outspoken daughter of Sen. John McCain of Arizona, is going to be the new conservative voice on the ABC daytime talk show, "The View."

ABC has declined to comment on the reports that McCain is going to replace former co-host Jedediah Bila, according to Variety. McCain would also be following in the footsteps of Elisabeth Hasselbeck, the last strong conservative voice that appeared on the show who left the program in 2013.

Of course, the fact that McCain is being considered as a "conservative" speaks to how "The View" is drawing the line when it comes to certain political issues.

Although McCain is a registered Republican, she is also an outspoken supporter of LGBT rights, telling a convention of Log Cabin Republicans in 2009 that "I am concerned about the environment. I love to wear black. I think government is best when it stays out of people's lives and business as much as possible. I love punk rock. I believe in a strong national defense. I have a tattoo. I believe government should always be efficient and accountable. I have lots of gay friends. And yes, I am a Republican."

Like her father, McCain is also harshly critical of President Donald Trump. In November she admitted on Twitter that she voted for independent candidate Evan McMullin over Trump in the 2016 presidential election. As recently as Wednesday, she took to the social media platform to condemn a report that Trump had physically mocked her father in private.