Is Pitbull doing more for Puerto Rico than Trump?

When Trump was still debating how to deal with the aftermath of Maria, Pitbull stepped up to the plate 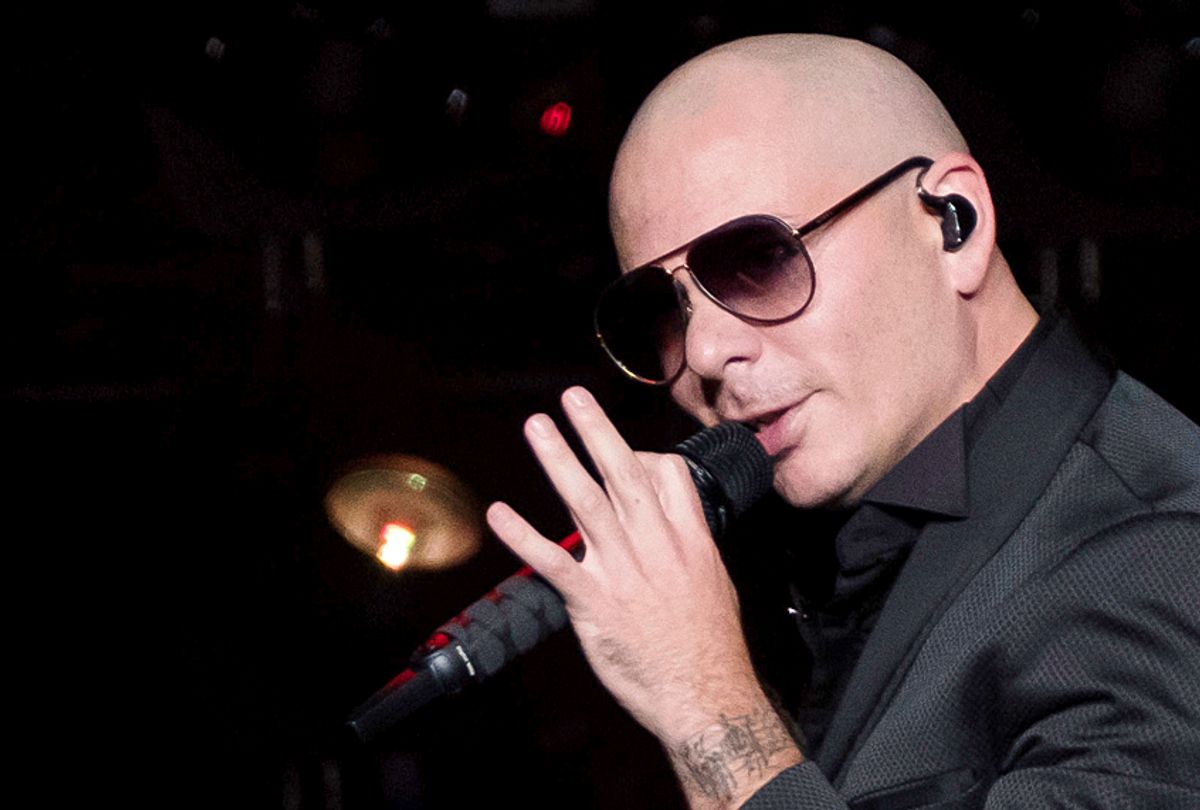 While President Donald Trump still couldn't figure out whether or not to lift sections of the Jones Act and finally get some serious aid to the hurricane devastated Puerto Rico, rapper Pitbull was sending a private plane to the island to rescue cancer patients in need of chemotherapy.

Officials on the island were grateful. In a tweet, Rep. Jenniffer González said "Thank you @pitbull for lending your private plane to transport cancer patients from PR to the USA so they can get chemo."

While Pitbull was shelling out his own resources to save lives in Puerto Rico, controversy swirled around the Trump White House yet again, mostly regarding his vocal feud with the NFL. The looming humanitarian crisis on the island was moved, by the administration and the press, to the back burner.

In all, it took the president a week to lift the Jones act, citing private business interests. The Trump administration had no such qualms when it lifted those same restrictions in order to aid Texas and Florida in the wake of hurricanes Harvey and Irma.

Much of Puerto Rico has been without power for over a week, complicating everything from communication to, from and on the island to the distribution of relief services. According to the Department of Defense, only 11 out of the 69 hospitals in Puerto Rico had power on Tuesday. According to CNN two intensive-care patients died due to of lack of power.

Federal help has been deployed, but Puerto Rico's officials say it's not enough. According to a press release from FEMA:

FEMA, working in coordination with federal partners, provided more than 1.5-million meals, 1.1-million liters of water, nearly 300 infant and toddler kits, and nearly 12,000 emergency roofing kits to the U.S. Virgin Islands and Puerto Rico for distribution to the public since Hurricane Maria’s landfall.

As of now, the president plans to visit the island next week but has made no commitment to dedicate any portion of his supposedly vast personal wealth to disaster relief.