The Salon 5: How to win any argument 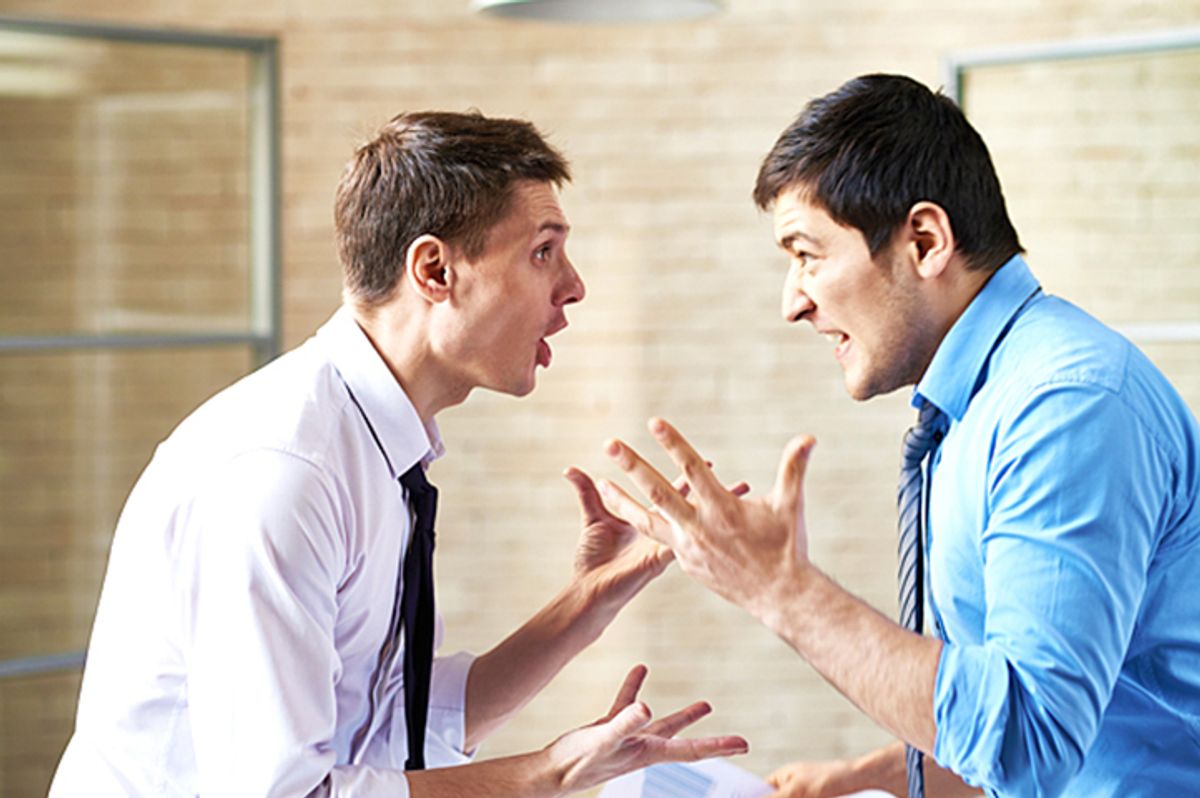 To me, one of the pleasures of cable news is watching pundits argue aimlessly over the topics that represent their party's positions. Democrats believe in reproductive choice so they get matched up against the right-winger who dreams of abolishing abortion. Sometimes they bring on the Republican guy who has to hate Obama even if he likes him and is forced to come up with creative ways to trash him in the name of good television. Networks like Fox News provide solid comedy relief while I'm waiting for streaming services like Hulu and Netflix to drop new stand-up specials.

The funniest thing about these segments is that nobody seems to be arguing to win, and you can tell because they don’t even try to make an honest attempt to listen to the other side. How can you understand a person’s perspective if you shout down and shut down every idea they have?

I have to be honest, I’ve been guilty of this in the past myself. And those arguments never achieved their desired results, either. That method of arguing makes no sense. It's like a boxer heading into the ring without ever studying his opponent.

Jay Heinrichs, master rhetorician and author of the bestselling book "Thank You for Arguing" appeared on a recent episode of "Salon Talks" to explain why we argue the way we do and how we can improve our messaging.

Heinrichs has traveled the world lecturing on rhetoric and has consulted on strategy and led training sessions for corporate clients like Harvard, Southwest Airlines and NASA. He teaches his clients that mastering rhetoric isn’t a special gift, but a skill that anyone can learn. Today on the Salon 5, Heinrich will give us five guaranteed ways to win any and every argument. Watch and learn.