Stephen King, Sheryl Crow, Brian Wilson and John Mayer are among those who've expressed their grief 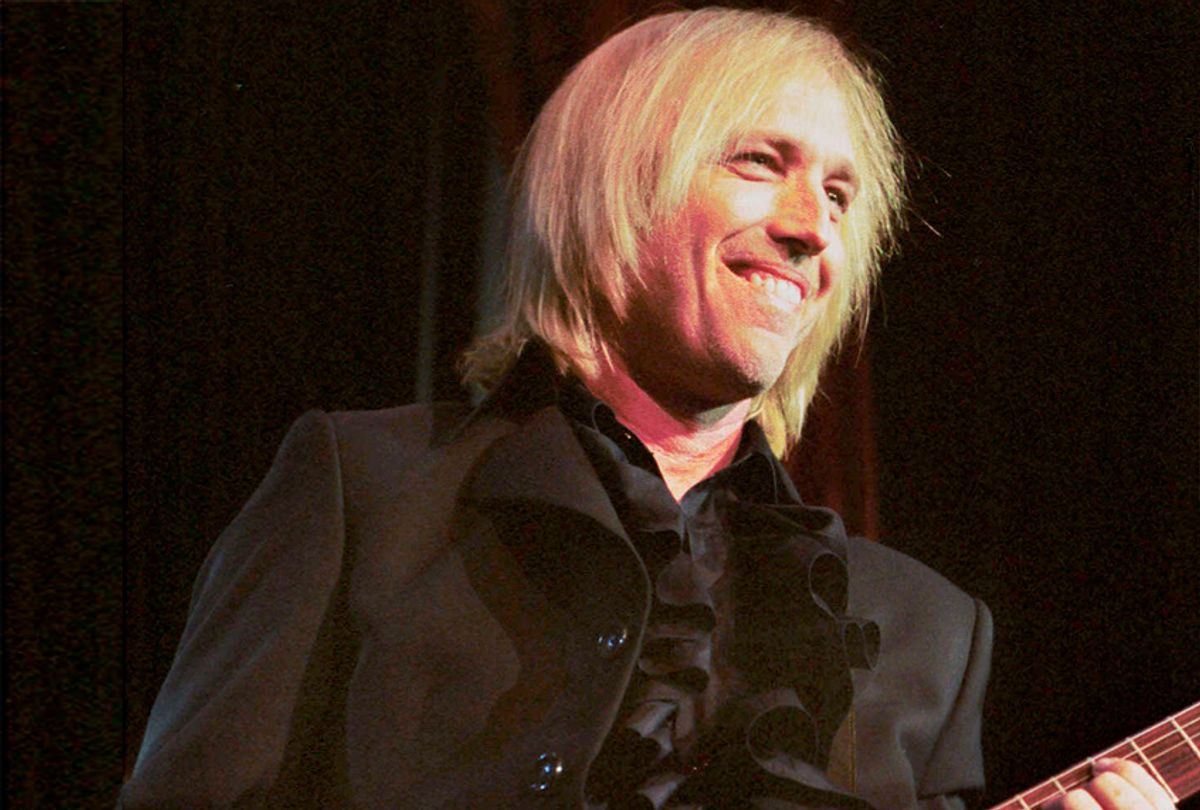 After news that the beloved rock musician Tom Petty may have passed away on Monday, Twitter exploded with an outpouring of emotion from celebrities over the star’s death — much of it even before it was confirmed.

Even as news organizations scrambled to properly report — and sometimes retract — news of the legend's passing or survival, many fellow musicians and stars wished for him to rest in peace and reminisced about his work. At this hour, there is still no confirmation of Petty's condition.

What's notable here is the diversity of the voices paying tribute. Yes, those influenced by Petty — Neko Case, Sheryl Crow, John Mayer and Ryan Adams — spoke up. Yet there were tributes too from Stephen King, Chuck D, Lin-Manuel Miranda, Nikki Sixx, Brian Wilson, St. Vincent and other artists who simply loved the man and his music. The variety of those celebrating his life is a fitting memorial to a man who quite consciously kept his music open to all ears and a reminder of his substantial and profound reach.

This is unbearable. Vegas and now a great music hero has passed. You brought us so much joy, @tompetty. We will miss you. ❤️ #RIPTomPetty

Damn ....Tom Petty I remember standing backstage w him & he tells me 'Go Get Em at a. Presentation #rockAnointed — Chuck D (@MrChuckD) October 2, 2017

I hope Tom Petty is not actually dead and makes a full recovery to see all the kind, sweet things you are are saying about him. What a life. ❤️

I loved Tom Petty and I covered his songs because I wanted know what it felt like to fly. “you belong somewhere you feel free.” 💔 — John Mayer (@JohnMayer) October 2, 2017

I am so grateful for Tom Petty's music.
Feels selfish to want more, but I always will. Rest in peace. https://t.co/EBOt6J38zx

Tom Petty was on my Mount Rushmore of rock heroes. The writing, the voice, the band. HeartBROKEN. — Rob Lowe (@RobLowe) October 2, 2017

I’m heartbroken to hear about Tom Petty. Tom was a hell of a songwriter and record-maker. He will be missed by everyone who loves music. L&M

I can't believe we have lost Tom Petty on this already horrible day. My love to his wife & children and the entire Heartbreaker family.

Oh man Tom Petty is gone. He was really great. He will be missed. Thoughts and prayers go to his family right now. RIP

Tom Petty gone? That’s just so wrong. What a bad day this has been, in so many ways. — Stephen King (@StephenKing) October 2, 2017

RIP Tom Petty Thank you for giving so much, a lifetime of inspiration and love. Your music has changed this world for the better. pic.twitter.com/jZsjIN5Xu3 — Ryan Adams (@TheRyanAdams) October 2, 2017

Man this cannot be happening. Not Tom Petty please. Our deepest love and condolences to his family and band. A brother and true believer.

tom petty changed my life. there is a reference to him in everything i've ever written. i love his work and life. — jackantonoff (@jackantonoff) October 2, 2017

damn we love you Tom Petty. incredible songwriter. "free fallin" is truly one of the greatest pieces of american art. so perfect & sad

Tom Petty. One of the greatest songwriters of our generation.Thank you for ALL the music.Prayers to your family & band members.#RIPTomPetty — Nikki Sixx (@NikkiSixx) October 2, 2017

So sad. Thank you for all the family singalong road trips. So many fond memories with my family and your music. X https://t.co/Ag3wb84Dso

I'm crushed...
Praying for all those affected by Vegas last night.
And now the loss of one of my great influences Tom Petty today.
-JBJ pic.twitter.com/inkGqbMvD1