Al Franken on gun control: “I don’t know what it’s going to take" 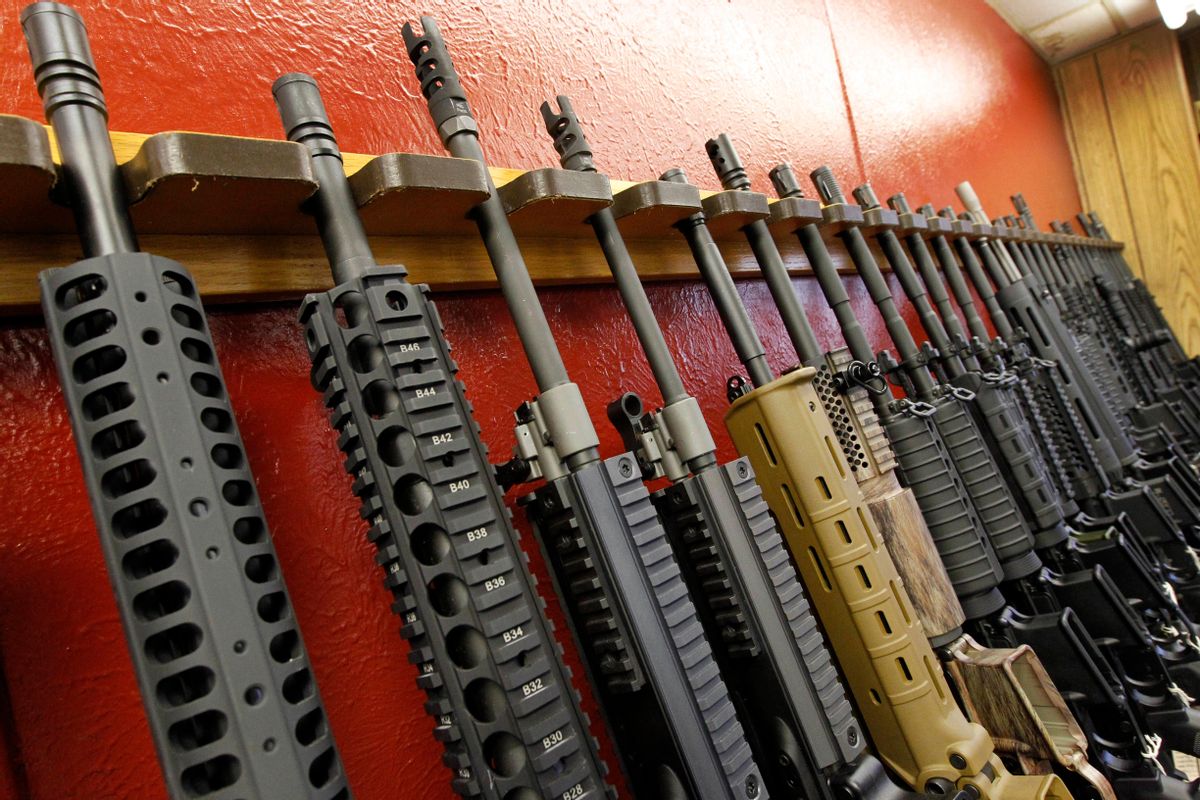 Al Franken doesn’t see much progression in the near future when it comes to gun control, even with 59 dead and over 500 people injured from the Las Vegas attack on Sunday night. The Minnesota senator was sorrowful, downbeat and basically at a loss for words.

Gun control and restrictions on assault weapons have been a topic of debate in Congress for a long time — and not much has gotten done. Franken looked back on the Sandy Hook tragedy in Connecticut and the unwillingness of the government to enact legislation then — similar to what’s happening now.

“Even the background checks after Sandy Hook didn’t pass. That was one of the most depressing days for me.”

When an assault weapons ban was proposed after the Newtown shooting, Franken said a member of his team didn’t want him to co-sponsor it because in Minnesota, “people like guns.”

The stalemate in Congress has prevented any action from being taken, and with a Republican majority, the country seems to be taking a step in the opposite direction. Before Las Vegas, Republicans were looking to advance a bill that would loosen restrictions on gun silencers — devices that muffle the sound of gunshots.

“I cannot believe that and I certainly hope we can fight that” was Franken’s reaction. Democrats argue that silencers would make it more difficult for potential shooting victims to hear if they are in danger, but Republicans say they would protect the hearing of hunters, recreational shooters and other morally-sound gun owners.

“I don’t know what it’s going to take. This was unbelievably horrific,” said Franken. “This put a lie to ‘the only answer to a bad man with a gun is a good man with a gun’” — a common argument for gun proponents who believe gun violence would be cured simply if everyone carried a gun for self defense. With a man aiming down at a crowd from 32 floors up, it’s absurd to believe that concert-goers could have protected themselves with weapons of their own.