After Kelly complained his phone wasn't functioning properly, tech staffers said it could have been hacked 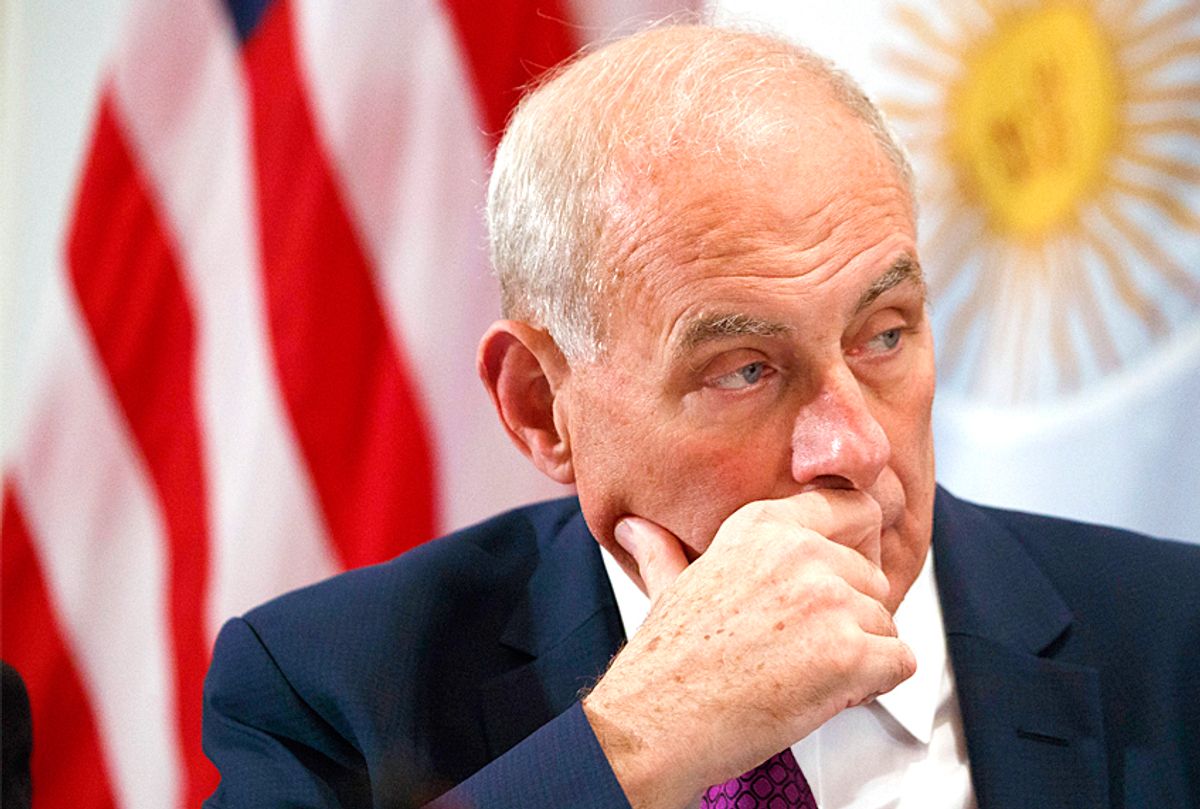 White House chief of staff John Kelly's cellphone is believed to have been compromised, possibly since as far back as December, three government officials told Politico.

It's not clear what data, if any, had been accessed by hackers or potentially even foreign governments while he was secretary of Homeland Security when he first joined President Donald Trump's administration. But tech support staff made the discovery after Kelly had turned his phone in over the summer and had complained it wasn't working or updating software properly, Politico reported. Kelly complained that his phone hadn't been working properly for months.

A spokesman for the White House told Politico Kelly didn't regularly use his personal phone for official business and instead had relied on his government-issued phone. The compromised device was reviewed for days as tech staffers attempted to figure out what had happened, only to determine the phone had been compromised, and many of its functions were not working properly, according to Politico.

It's not clear where Kelly's compromised phone is at the moment, but it's no longer in his possession and he now uses a different device as well as his government phone for business inside the White House.

The news comes as multiple senior officials including Jared Kushner and Ivanka Trump had used personal email accounts to conduct official business on Kushner's private email domain, which is now the focus of an ongoing White House investigation.