Message in a bottle answered after 40 years

Clint Buffington scours beaches for lost letters, and tries to find the sender. One he found was decades old 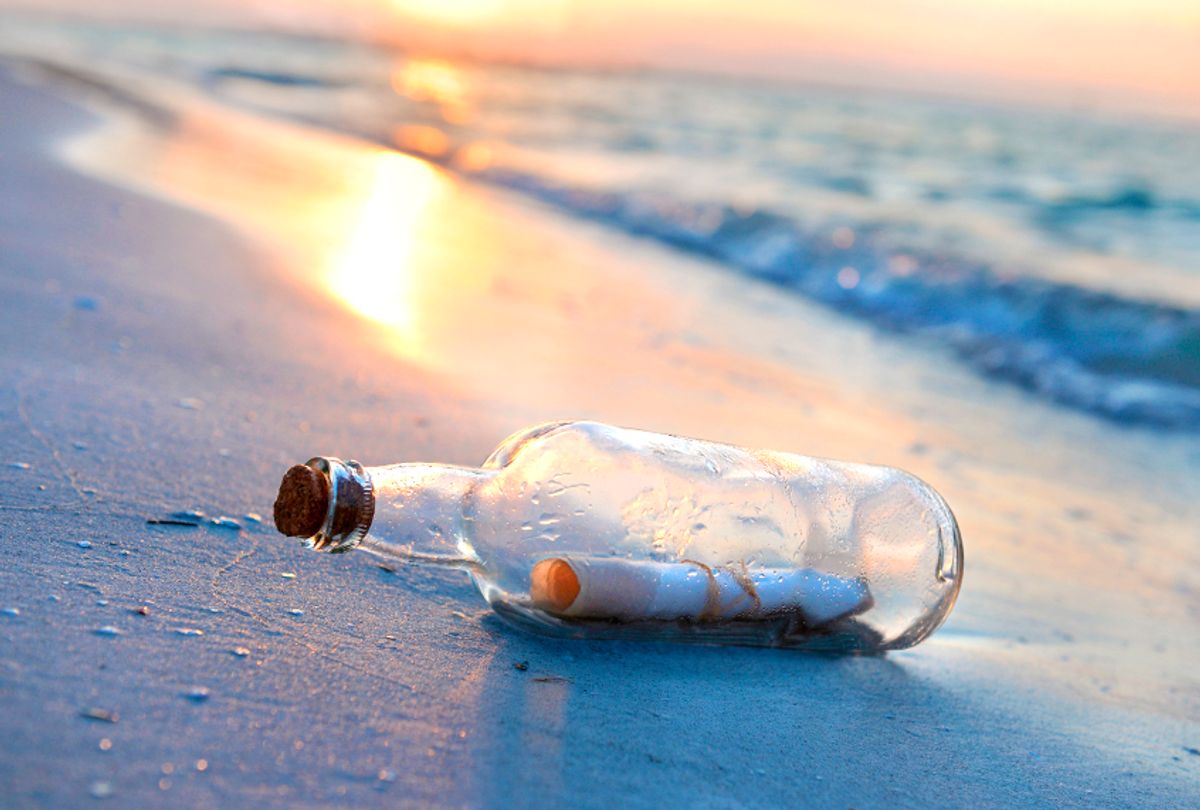 What happens when a man returns a message in a bottle lost at sea for more than 40 years?

Clint Buffington, a self-described message-in-a-bottle hunter, scours remote beaches for lost missives. He studies the currents, identifies places where debris may collect, plans his vacations around the chance of finding, against the odds, a note someone scrawled down, stuffed in a bottle and tossed into the sea. He sifts through piles of garbage and picks up bottle after bottle with everything but a letter inside until he finds what he considers the most prized of possessions: a stranger’s attempt to reach out.

With a few of his found messages more than 30 years old, his work straddles the analog and digital. He uses the internet to piece together blurry clues -- a name, an old address or phone number, the occasional email -- and attempts to contact people via Facebook, Twitter or Instagram.

One message baffled him for years. He couldn't find the owner but he knew there was a connection to a Beachcomber Motel. But there were hundreds of Beachcomber motels across the U.S. So he enlisted a reporter to help him find the current owner of the motel referenced in the letter, Paula Pierce. What he found was the incredible story of a family fighting to stay together and keep a motel their father purchased on a whim and they managed as a family until his death.

For Paula, the return of a letter her father tossed into the sea more than 40 years ago brought him back to her and revealed a part of him she hardly knew.

To find out Clint and Paula’s story of reuniting the past with the present, listen to “Message in a Bottle.”

“Memory Motel,” created and hosted by Moth storyteller Terence Mickey, finds the drama in what we want to remember or forget. Terence is the founder of The Listening Booth. He can be followed on @terence_mickey and @terence.p.mickey.