Republicans are up in arms that Democrats have not censured Weinstein, despite Trump being accused of same behavior 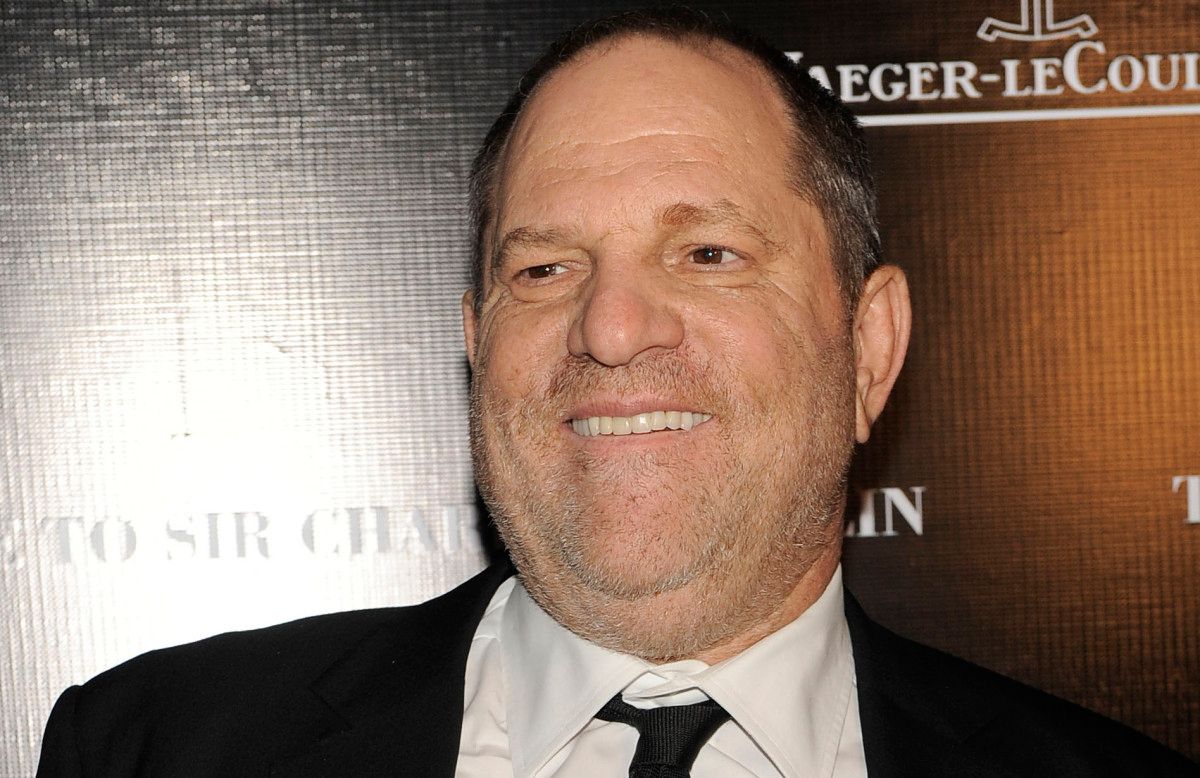 Harvey Weinstein's sexual harassment scandal has proved to be an albatross for Democrats. The famed Hollywood producer has been a big donor for the Democratic Party, and members of the press are quick to remind liberals of it.

Ds on Weinstein now or Rs on Trump in 2011?
- he's just a donor
- he's just an entertainer
- there are more impt. issues
- voters don't care

They weren't major donors to the GOP like Weinstein is to Dems https://t.co/dIjVRzLRAq

President Trump's associates and supporters have been reveling in the scandal. Because Democrats have yet to hang Weinstein in effigy, they argue his behavior is an indictment on the entire party. Donald Trump Jr. has been the loudest provocateur in this story.

Weird, Hillary has been really quiet about Harvey Weinstein. You would think she would be all Over this. #WhatHappened? — Donald Trump Jr. (@DonaldJTrumpJr) October 7, 2017

It's like supporting someone "against your own voice" but he's a Hollywood liberal so it's all good. https://t.co/6wDIxUuUOc

Even former White House press secretary Sean Spicer has derided Democrats in wake of the scandal.

Any comment at all from the DNC on #HarveyWeinstein sexual harassment or the money he gave @TheDemocrats ? Has anyone in the media called? https://t.co/QaQXDa9xSF — Sean Spicer (@seanspicer) October 6, 2017

This should be a righteous campaign for Republicans — criticizing sexual harassers is an appropriate response. Except this venture was tainted at the outset.

The president of the U.S.  — Jr.'s father and Spicer's old boss — was caught on tape bragging about assaulting women. Like Weinstein, Trump has been accused of sexual assault and misconduct. Unlike Weinstein, Trump is the leader of one of the two major political parties in this country. He won the election in part because Republicans failed to condemn his vile behavior.

As a result, this endeavor to paint Democrats as hypocrites is ignorant at best, disingenuous at worst.