5 ways you can change the world through art

For today's Salon 5, photographer Devin Allen, whose images shared the Baltimore Uprising with the world, weighs in 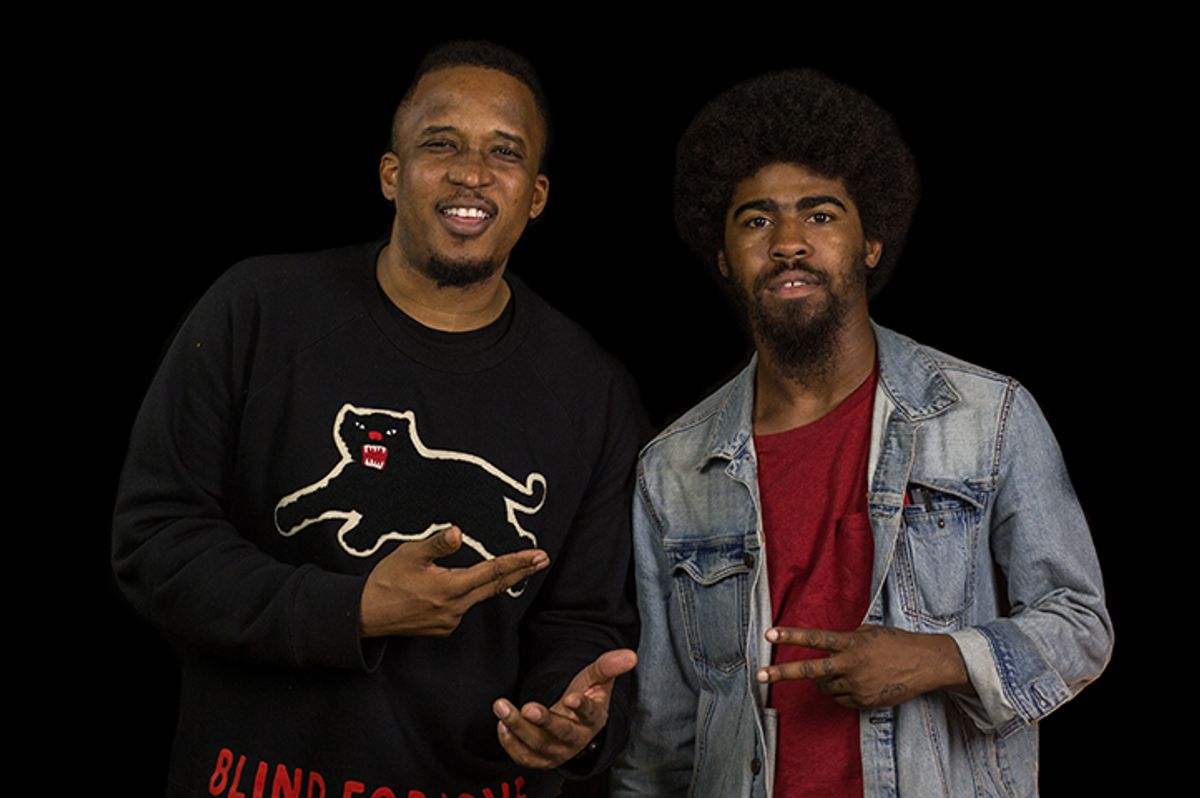 As an artist, I’ve visited many inner-city schools and have had wonderful opportunities to connect with amazing young people. Their creativity, innovative ideas and worldviews give me an insurmountable amount of hope during these tough political times. I’m fueled by their presence and excited about their futures, as many of them are being exposed to transformative forms of art like creative writing, filmmaking and photography. Not only are they the getting a chance to learn how to express themselves in those media, they are also getting to interact with successful artists who hail from similar backgrounds, who are excited about sharing those skills.

One of those artists making this happen is Devin Allen, a self-trained photographer from west Baltimore. He rose to prominence after the death of Freddie Gray, an unarmed African-American male who died in police custody in 2015. Gray’s death sparked protests and unrest across the city, and Allen, frustrated with the way Gray was being portrayed in the media, took to the streets and documented the events during and after the protests, from the bottom up.

His photographs went viral, stretching across the world and making him the go-to guy for what was happening on the ground in Baltimore. Allen’s art changed the world by providing a perspective that is rarely considered or captured.

Today, Allen spends his free time collecting and giving away cameras to young people who also dream of changing the world with their art. So on this episode of "The Salon 5," he's going to share five ways you can use art to change the world, too.