No matter how much proof Ronan Farrow provided them on Weinstein, NBC always had an excuse, according to a report 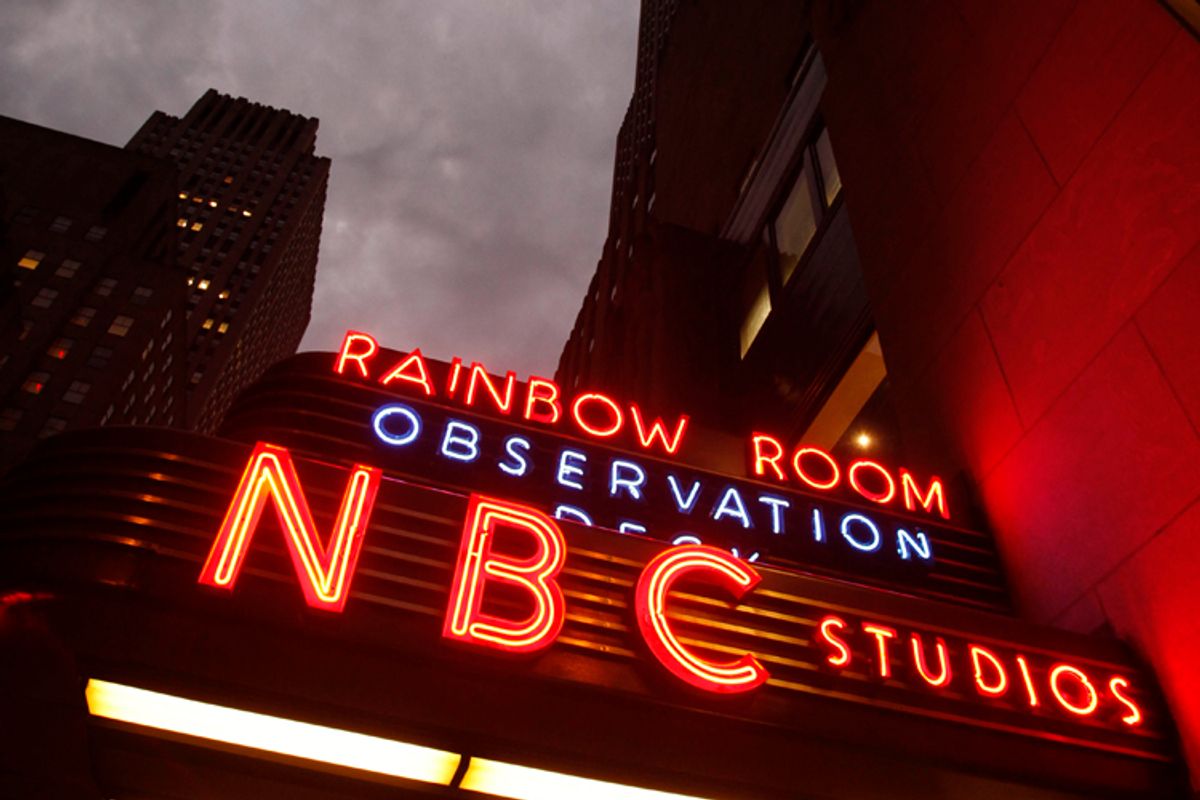 If you were wondering why Ronan Farrow, who contributes to NBC News, ultimately had to publish his explosive story about Harvey Weinstein in The New Yorker, a new report reveals that it may have been because NBC News tried to squash his report.

NBC News repeatedly told Farrow that he did not have enough proof to warrant covering the allegations against Weinstein and ordered him to stop reporting on it, according to HuffPost.

NBC News President Noah Oppenheim is reported to have repeatedly come up with excuses to not run Farrow's story about Weinstein. By July, Farrow and NBC News Investigative Producer Rich McHugh were ordered to take an unusual step before running their story — make sure that it would receive approval from NBC News Chairman Andy Lack after being reviewed by Steve Burke, executive vice president of Comcast and president and CEO of NBCUniversal. This was an incredibly unusual request given NBC's normal protocol.

Still, Farrow steadily accumulated evidence of Weinstein's allegedly predatory behavior. In January, he obtained an on-the-record interview with actress Rose McGowan, discussing her accusations against Weinstein. In March, Farrow had obtained secretly recorded audio footage of Weinstein confessing to having sexually assaulted model Ambra Battilana Gutierrez. In July, Farrow had also scored on-camera interviews with accusers and interviews with former Miramax and Weinstein Co. executives. Finally, as of August, Farrow had filmed, out of his own pocket, an anonymous woman who discussed on camera how she had been raped by Weinstein.

Since the story broke in The New York Times last Thursday, NBC has continued to avoid covering the Weinstein scandal. The network didn't cover the scandal in that night's edition of "NBC Nightly News" and focused on Weinstein's spin on the story when it finally got around to covering it on Friday morning. Weinstein was even left out of that week's "Saturday Night Live" episode, despite being a major headline throughout the nation prior to that point.

Farrow's well-researched story, by contrast, was published in The New Yorker on Monday. It contained this harrowing opening passage:

For more than twenty years, Weinstein has also been trailed by rumors of sexual harassment and assault. This has been an open secret to many in Hollywood and beyond, but previous attempts by many publications, including The New Yorker, to investigate and publish the story over the years fell short of the demands of journalistic evidence. Too few people were willing to speak, much less allow a reporter to use their names, and Weinstein and his associates used nondisclosure agreements, monetary payoffs, and legal threats to suppress these myriad stories.

NBC has previously faced accusations of carrying the water for powerful men that the network brass likes. During the 2016 presidential election, multiple sources connected to President Donald Trump's former reality TV show "The Apprentice" attested to Trump having made sexist and other vulgar remarks that were recorded — but which NBC refused to publish. There were also rumors that NBC would impose a $5 million leak fee on any employee who was responsible for leaking tapes that were damaging about Trump.