Israel also announced it will withdraw from UN cultural agency Unesco, hours after U.S. says it is pulling out 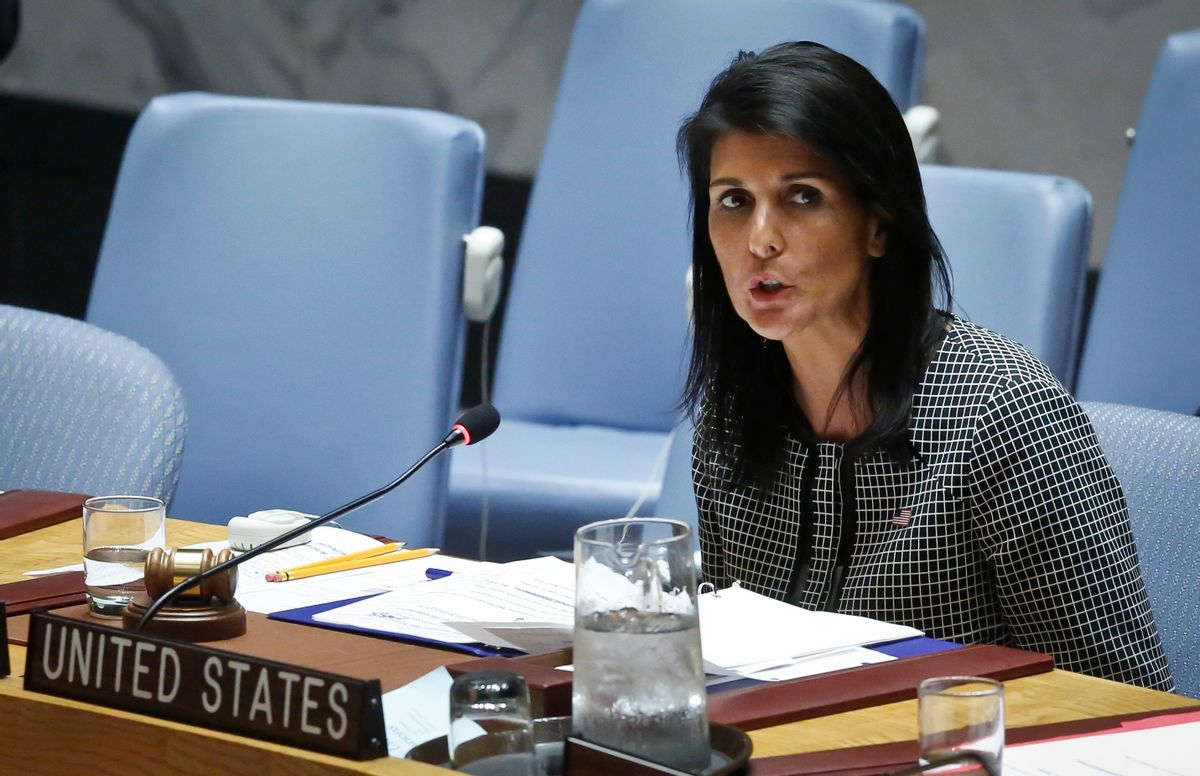 The United States has pulled out of Unesco, the United Nations' world heritage body, by accusing the agency of bias against Israel.

In addition to accusing Unesco of "continuing anti-Israel bias" and "mounting arrears," the State Department added that the United States would "remain engaged … as a non-member observer state in order to contribute US views, perspectives, and expertise," according to The Guardian.

A report by Foreign Policy also claimed that the Trump administration pulled out of Unesco in order to save money in the federal budget.

The United States has had a number of complaints about Unesco's actions toward Israel since President Donald Trump took office. This included listing the city of Hebron, which is part of the occupied territories, as a Palestinian world heritage site. Israel has also expressed dissatisfaction that Qatar's Hamad bin Abdulaziz al-Kawari, who is perceived as being unfriendly to Israel, is in the lead in the race to replace Unesco’s director general, Irina Bokova.

In a statement over America's decision, Bokova wrote that "this is not just about World Heritage" but "a loss to both the organisation and the US."

Throughout its history, America has long held a testy relationship with the peacekeeping organization whose headquarters are located in New York City.

When Ronald Reagan delivered his 1964 speech "A Time For Choosing," which would eventually kick off his political career, the then-actor explained, "we are against subordinating American interests to an organization that has become so structurally unsound that today you can muster a two-thirds vote on the floor of the General Assembly among the nations that represent less than 10 percent of the world's population."

In 1975, after the United Nations passed a resolution declaring Zionism to be a form of racism, Ambassador Daniel Patrick Moynihan famously stood up to denounce the decision. "The United States rises to declare before the General Assembly of the United Nations, and before the world, that it does not acknowledge, it will not abide by, it will never acquiesce in this infamous act," Moynihan said.

Trump himself has been highly critical of the United Nations in the past. In 2005 he testified before a Senate subcommittee to oppose extending a $1.2 billion loan to the country (and befriended his future attorney general, Sen. Jeff Sessions of Alabama, in the process), and after winning the 2016 presidential election he insulted the body in a tweet.