History proves that ignoring scientific fact, like climate change deniers do today, is tied to an oppressive agenda 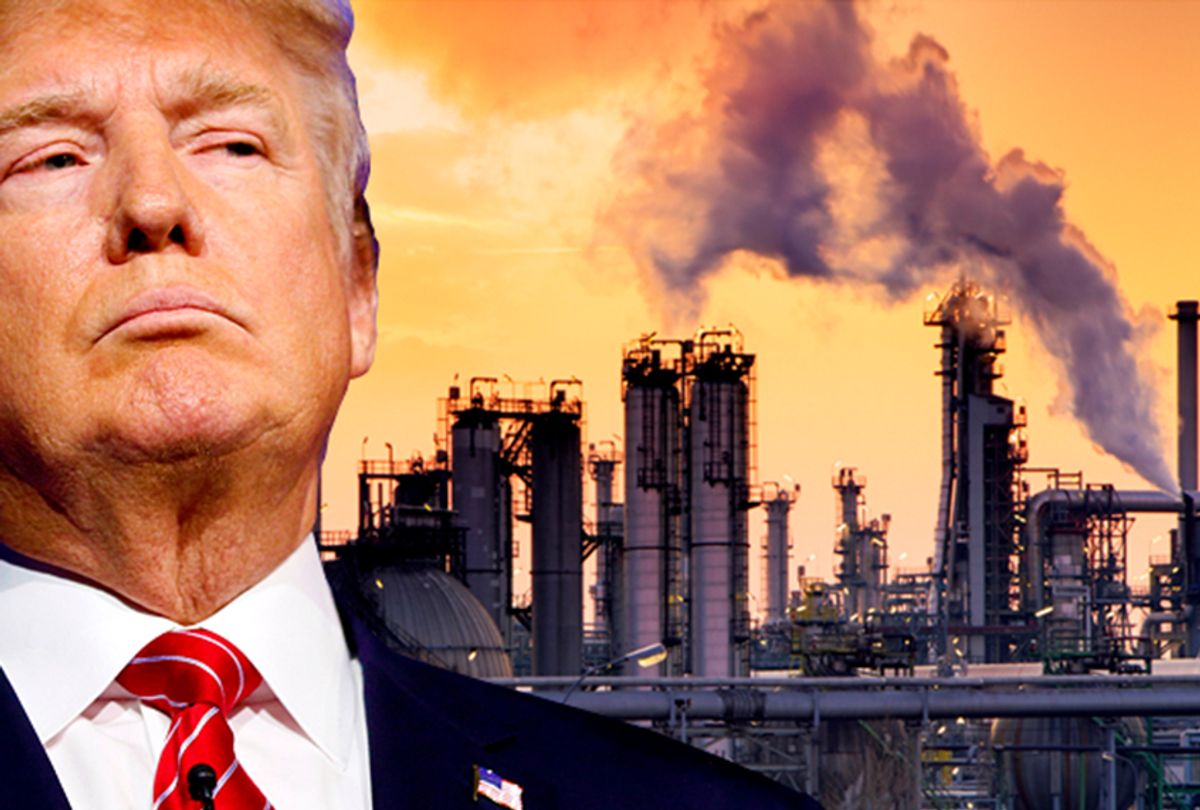 What can history teach us about the war on science? Particularly the one being waged by the Republican Party against important realities like global warming?

The main lesson is that the decision to ignore scientific facts is almost always accompanied by some type of oppressive mindset.

This principle has been illustrated over and over again, from the Catholic Church's persecution of Galileo for recognizing heliocentrism and physicians marginalizing Ignaz Semmelweis for his theories on hand sanitation to Tennessee pedagogue John T. Scopes, who was criminally convicted for teaching evolution (which he may have claimed to do solely so there could be a trial).

On each occasion, regardless of the severity of the punishment — which has ranged from torture and professional shunning to a $100 fine — the enemies of science have had a goal in common: to promote agendas of self-interest.

The Catholic Church didn't want the notion of a geocentric universe to be discredited because allowing that would seemingly legitimize heresy. Physicians were too proud and insecure in their social standing to acknowledge that failing to wash their hands endangered lives. Social conservatives of all stripes wanted to push back against secularism as manifested in part by the rise of Darwinism.

In short, the problem on each of these occasions was that people treated discomfort with facts as equivalent to mere disagreements of opinion. There is a popular quote by ambassador and Senator Daniel Patrick Moynihan, who served in the Senate from 1977 to 2001, that speaks to the underlying problem with this behavior. "Everyone is entitled to his own opinion, but not to his own facts."

This isn't to say that people who have legitimate questions about the scientific consensus should be scared away from doing so. Quite to the contrary.

The ultimate goal of science is to reveal truth through empirical and intellectual analysis — an objective that demands skepticism.

But when people like President Donald Trump and other global warming deniers claim that man-made climate change isn't happening, they aren't doing so because of sincere skepticism.

Whether for financial reasons, a prejudice against liberalism or both, they want to deny a verifiable truth — one that can literally make the difference between life and death for the entire human race — and they refuse to care about the potential consequences.

If humankind is to endure, we need to recognize the danger of this mindset and put a stop to it.