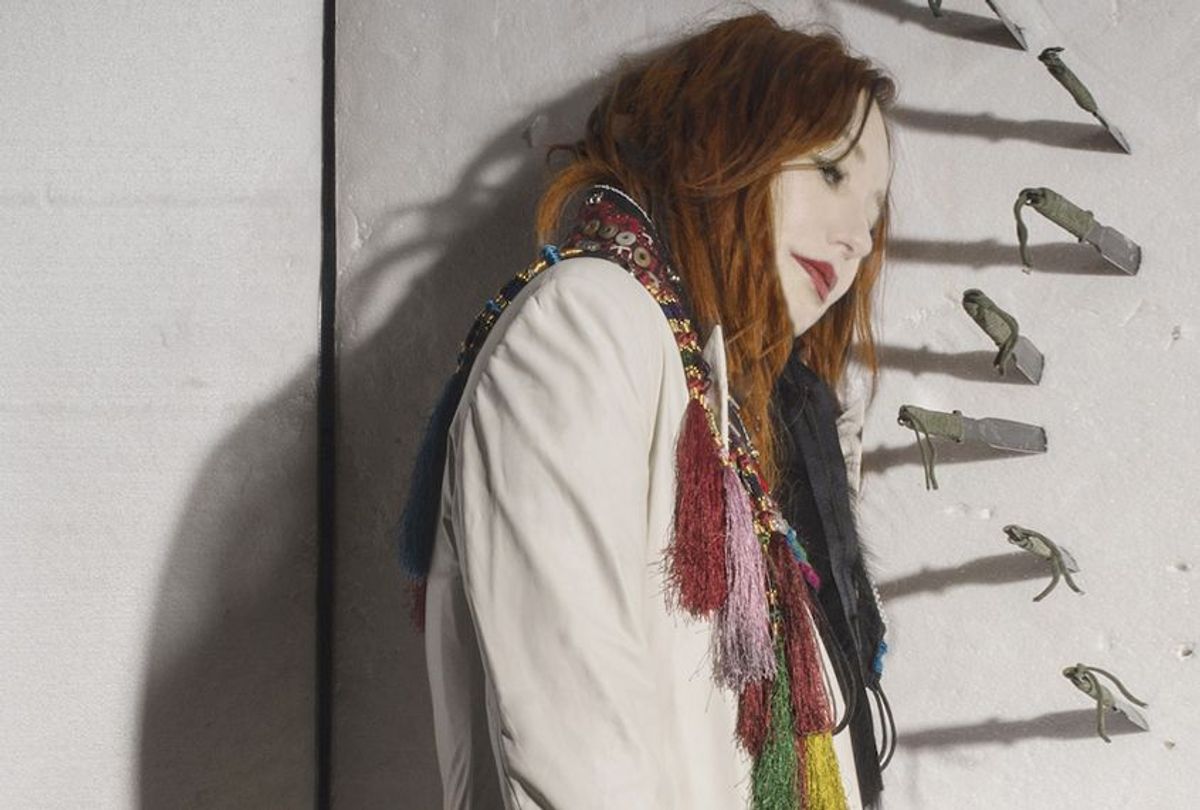 "This time has to be different," Tori Amos told Salon's Amanda Marcotte on "Salon Talks."

Amos is referring to the piling accusations against disgraced Hollywood producer Harvey Weinstein and the culture of sexual violence against women that permeates every single industry in this country. This cycle of sexual misconduct is something both deeply important to Amos, as well as familiar.

She wrote the song "Me and a Gun" in 1991, which recounts her own rape experience. It was a powerful single from her debut album "Little Earthquakes." Three years later, Amos founded the rape crisis hotline Rape, Abuse & Incest National Network (RAINN), as a way to connect survivors to support and aid the feeling of helplessness that often looms when perpetrators are routinely not held accountable for their actions.

While Hollywood is just beginning to grapple with the ways sexual predators are protected and shielded from responsibility, Amos has solutions.

"We have to demand a protocol to be put into place in the workplace," Amos said. Because "there will be pervy CEOs, and there'll be pervy office people, and pervy musicians, and pervy actors and directors, and pervy presidents, in all places," she continued.

In Amos' words, you cannot control "what's in the mind of someone, but you can have boundaries and protocols in place so that there are consequences if people behave inappropriately."

If the allegations against Weinstein are a launching point for addressing the pervasiveness of sexual violence, then as Amos said, "We cannot rest now."

Watch the full "Salon Talks" conversation with Amos on Facebook.