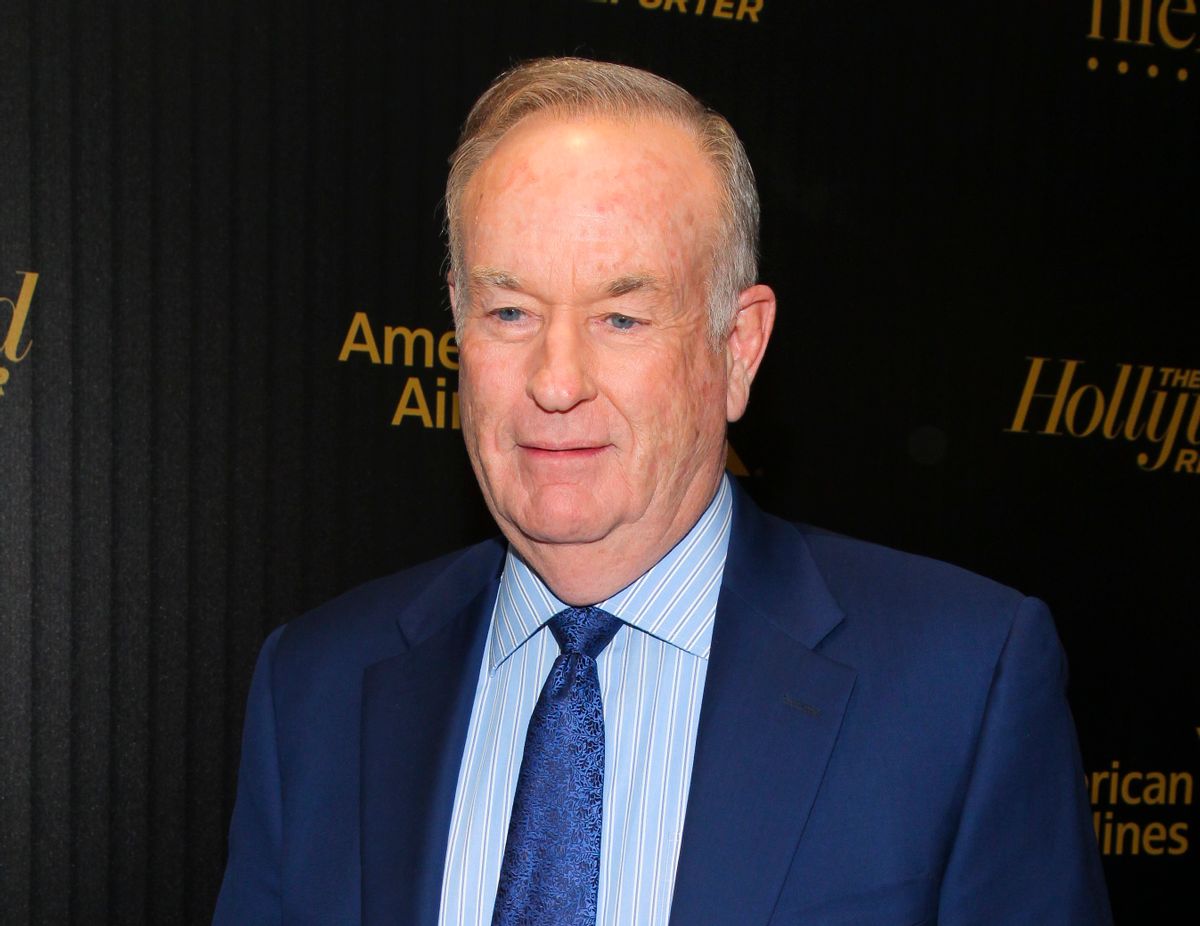 In a statement, 21st Century Fox defended its decision, emphasizing that O'Reilly had settled the matter personally.

"When the company renewed Bill O'Reilly's contract in February, it knew that a sexual harassment lawsuit had been threatened against him by Lis Wiehl, but was informed by Mr O'Reilly that he had settled the matter personally, on financial terms that he and Ms Wiehl had agreed were confidential and not disclosed to the company," 21st Century Fox said.

The company signed a $25 million-per-year deal with the pundit, but added corporate protections against future allegations of harassment against him. An internal investigation at Fox News after the late Roger Ailes' ouster yielded more evidence of sexual harassment against O'Reilly.

“21st Century Fox has taken concerted action to transform Fox News including installing new leaders, overhauling management and on-air talent, expanding training, and increasing the channels through which employees can report harassment or discrimination,” the company said in a statement, adding that these changes "come from the top.”

Yet not even a month ago, Fox News host Sean Hannity invited O'Reilly to come onto his show live in studio. Fox News widely promoted the interview with the disgraced commentator. Two weeks after the interview, Hannity went on a 10-minute rant about the left's "hypocrisy" regarding Harvey Weinstein.

Sean Spicer and Donald Trump Jr., meanwhile, have been silent since the latest New York Times report. Spicer and Trump Jr. had led a campaign to tie Weinstein to the Democratic Party, despite using O'Reilly's platform to propel Donald Trump to the presidency.

O'Reilly, for his part, denied the allegations, calling The Times report malicious.

"Once again, The New York Times has maliciously smeared Bill O'Reilly, this time even failing to print a sworn affidavit from his former lawyer, Lis Wiehl, repudiating all allegations against Bill O'Reilly," his website said in a statement. "The Times ignored that evidence, sworn under oath, and chose to rely on unsubstantiated allegations, anonymous sources and incomplete leaked or stolen documents."

"Here are the facts: after the Chairman of Fox News Roger Ailes was fired in July 2016, dozens of women accused scores of male employees of Fox News of harassment - including the current co-president of Fox News Jack Abernathy."