Seriously, we're all going to die: Insect populations are at apocalyptic levels

The number of flying insects has declined by more than three-fourths since 1989, threatening food supplies 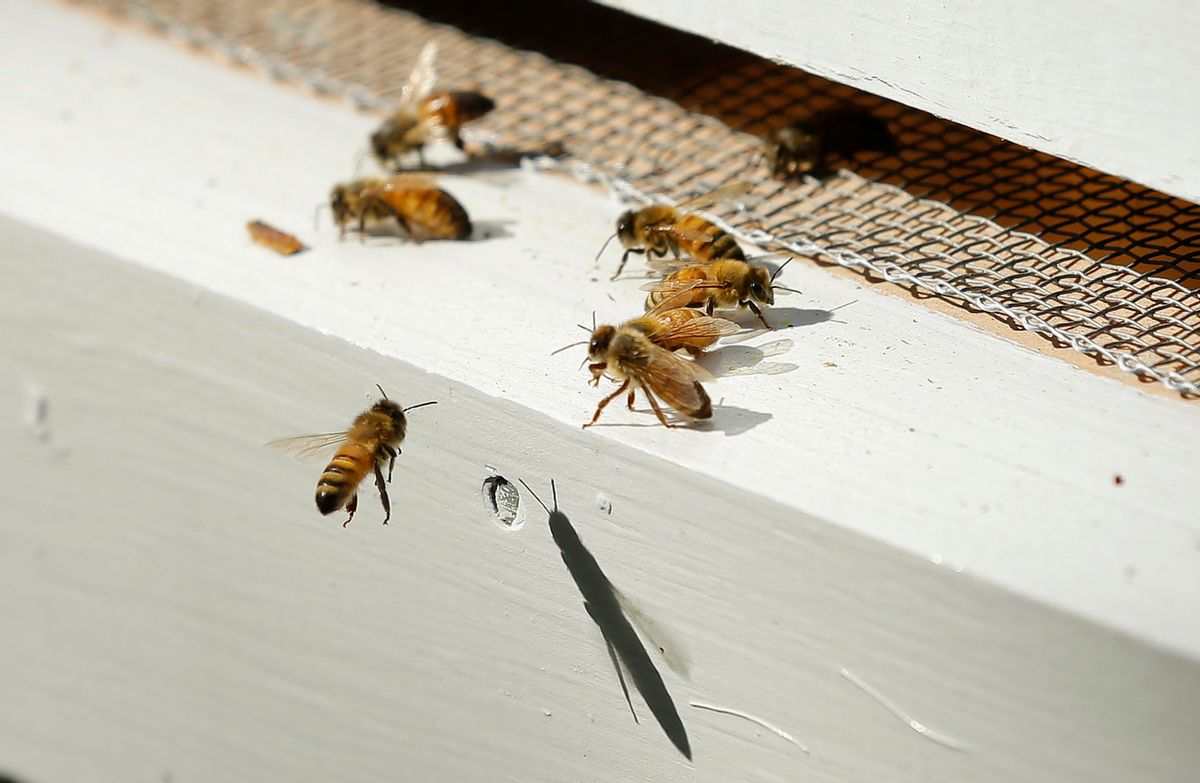 Flying insect populations are declining to such a degree that, quite literally, an apocalypse may ensue.

This is the conclusion of a study published on Wednesday in the peer-reviewed scientific journal PLOS One, according to CNN. It was based on research conducted by scientists from Radboud University in the Netherlands and the Krefeld Entomological Society in Germany.

"Our analysis estimates a seasonal decline of 76 percent, and mid-summer decline of 82 percent in flying insect biomass over the 27 years of study," explained the authors in the study's abstract. "We show that this decline is apparent regardless of habitat type, while changes in weather, land use, and habitat characteristics cannot explain this overall decline."

The study added, "Loss of insect diversity and abundance is expected to provoke cascading effects on food webs and to jeopardize ecosystem services."

To determine that this population decline has occurred, the study used sophisticated insect nets known as Malaise traps to catch a wide variety of insects set up in 63 German nature protection areas since 1989. Over that period, the nets have seen a seasonal decline in insect biomass of 76 percent, as well as a mid-summer decline of 82 percent.

Because these declines were recorded in areas that were already protected, it suggests that the fall in insect populations could be even worse elsewhere. The implications are stark in terms of food production, with wild insects providing $57 billion worth of ecosystem services just in the United States.

There have been previous concerns about declining insect populations, but at least in terms of the news media, most of those have focused on the honeybee. It is widely believed that a type of pesticide known as neonicotinoids are responsible for the precipitous decline in honeybee populations, which likewise threatens agriculture.