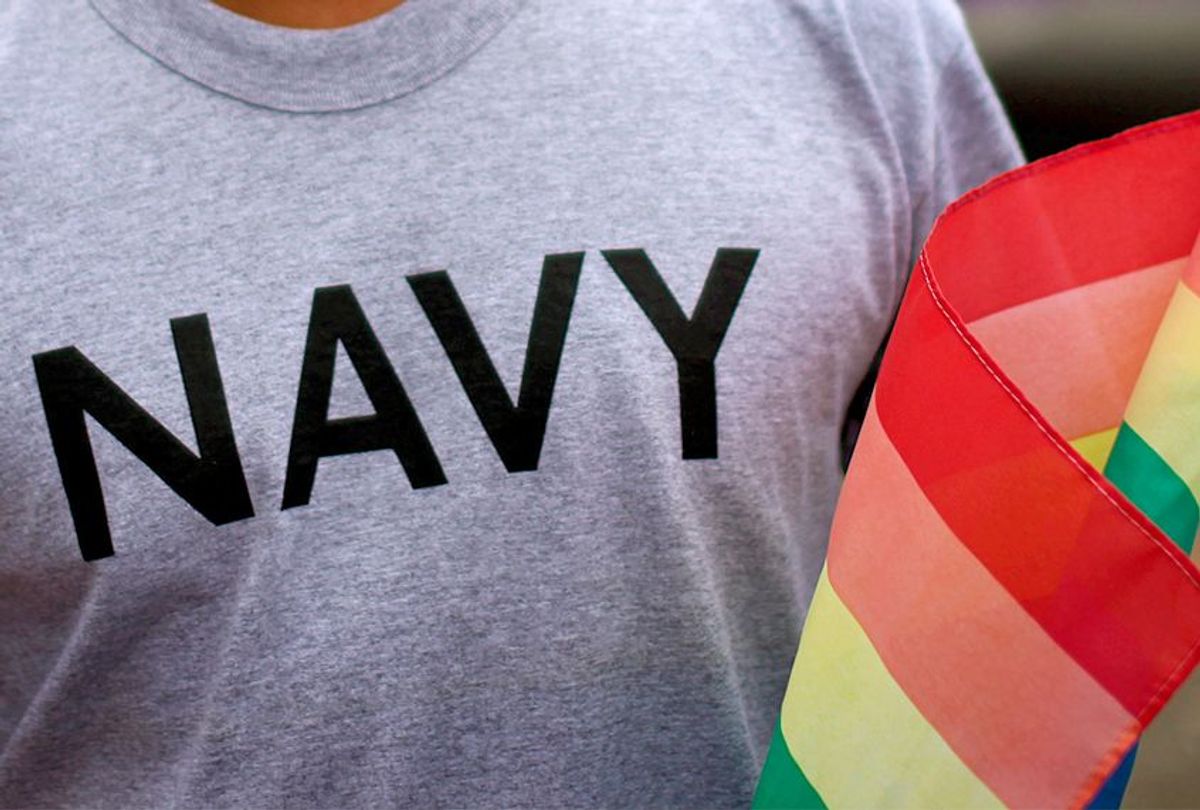 Judge Colleen Kollar-Kotelly of the United States District Court for the District of Columbia halted two aspects of a presidential memorandum that Trump issued in August, according to ABC News. These included Trump's policy reinstating a ban on transgender members of the military that had been in effect as of June 2017 and his policy banning the recruitment of openly transgender individuals into the armed forces. Judge Kollar-Kotelly stopped short, however, of halting Trump's policy stopping the use of government funds for sex-reassignment surgeries.

The case involved two transgender service people who, in August, filed a suit against the administration, claiming that the ban would violate their constitutional rights, according to Reuters. In her ruling, Kollar-Kotelly found that the plaintiffs "established that they will be injured by these directives, due both to the inherent inequality they impose, and the risk of discharge and denial of accession that they engender." That said, she tossed out the suit's challenge to the ban on sex-reassignment surgery, arguing that the plaintiffs had not demonstrated that they would be directly impacted by that new policy.

Trump announced the policy in July through a series of tweets which took the media (and reportedly the Pentagon) by surprise.

In an August memorandum on the subject, Trump wrote, "In my judgment, the previous Administration failed to identify a sufficient basis to conclude that terminating the Departments' longstanding policy and practice would not hinder military effectiveness and lethality, disrupt unit cohesion, or tax military resources, and there remain meaningful concerns that further study is needed to ensure that continued implementation of last year's policy change would not have those negative effects."

Trump's policy received considerable backlash at the time. In addition to pro-LGBT groups denouncing the policy as discriminatory, dozens of retired and active officers and service members criticized the measure as well. Critics noted that the estimated medical cost of transgender reassignment surgery is much less than the amount that the military spends on matters like erectile dysfunction medicine — and would cost up to 100 times less than the expense of kicking transgender individuals out of the military.

During the White House press conference on Monday, press secretary Sarah Huckabee Sanders referred questions about the court's decision to the Justice Department. At this time, the DOJ has no statement on the matter, but it's a fairly good bet, based on this administration's record with the still hotly contested travel ban, that this is far from the last we have heard of this.