The acclaimed author proves her chops in lengthy novels and in 140 characters or less; beware Trump 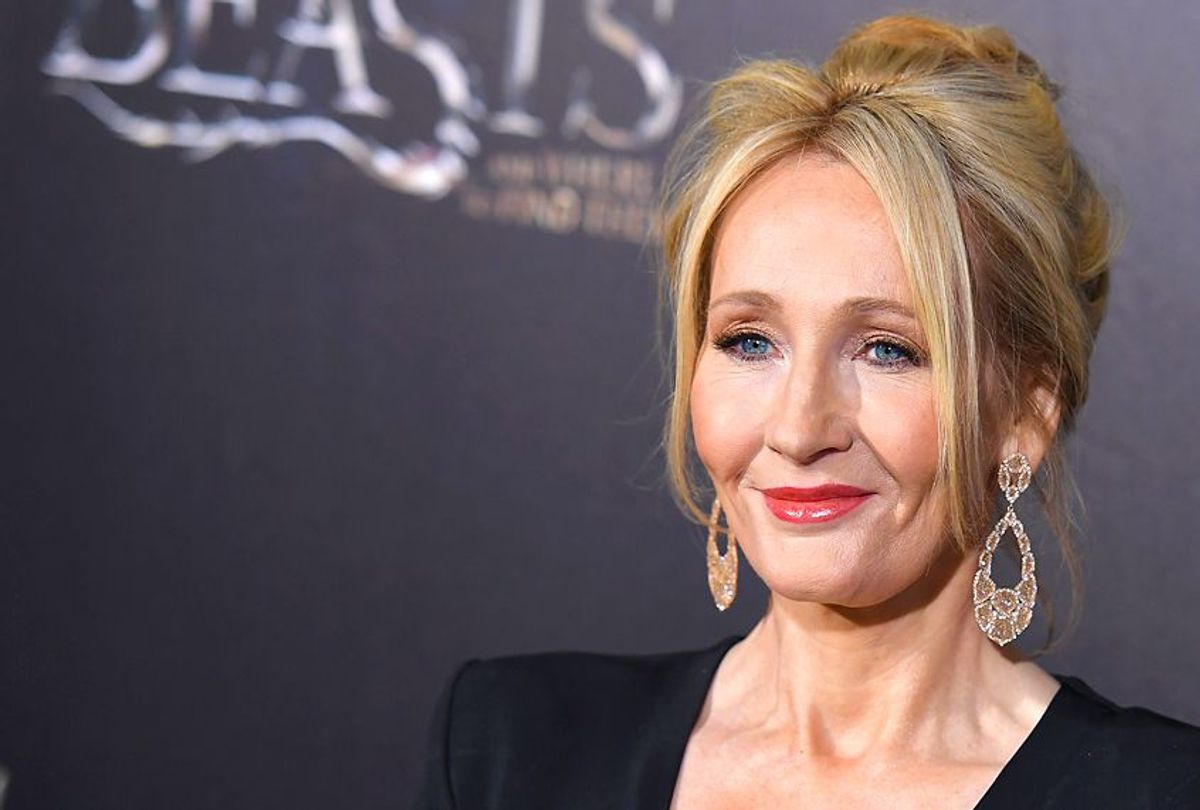 One of the skills evidently required to becoming one of the most inventive writers ever is succinctness. It's something J. K. Rowling demonstrates every time she does a 140-character takedown on Twitter, and sometimes with even far less. This time her Twitter fingers were directed at President Donald Trump.

Sunday, after Robert Mueller said his team was preparing to hand down an indictment in his Russia investigation (eventually, Trump's former campaign manager Paul Manafort was called to surrender), Trump went on a multi-tweet outburst. No surprise there. Perhaps feeling himself on the hot seat, the president called out the Republicans, the Democrats, and of course, his favorite scapegoat: Hillary Clinton.

...the Uranium to Russia deal, the 33,000 plus deleted Emails, the Comey fix and so much more. Instead they look at phony Trump/Russia,....

..."collusion," which doesn't exist. The Dems are using this terrible (and bad for our country) Witch Hunt for evil politics, but the R's... — Donald J. Trump (@realDonaldTrump) October 29, 2017

...are now fighting back like never before. There is so much GUILT by Democrats/Clinton, and now the facts are pouring out. DO SOMETHING! — Donald J. Trump (@realDonaldTrump) October 29, 2017

It took Trump four tweets to assign blame for the various storm clouds surrounding him. And yet Rowling, just one to take Trump down.

Nothing expresses calm confidence better than a caps-locked scream of 'DO SOMETHING!' pic.twitter.com/zXxTSmwTta

It's a classic offering from a master of the medium. From random trolls to the most high-paid troll there is (Piers Morgan), Rowling's Twitter drags are always terse and pointed, and Trump is often on the receiving end of her shots:

For the Trump supporters who think a non-American has no business criticizing the president:

… cosies up to dictators and strongmen, criticizes longstanding allies. Trump might be your shame, but he’s the whole world’s problem. pic.twitter.com/T7cdRG2HmI

In case anyone forgot how Trump feels about women:

'I have tremendous respect for women and the many roles they serve that are vital to the fabric of our society & our economy.' Donald Trump pic.twitter.com/JveWBihQFg — J.K. Rowling (@jk_rowling) March 8, 2017

Yes, Trump's about to meet an affluent white woman begging him for a trade deal. He'll be reading 'Feminism is For Everybody' by teatime. https://t.co/b5zVPkptOc

One good thing about that abomination of a speech: it's now impossible for any Trump supporter to pretend they don't know what he is.

I wonder whether Trump talks to Trumpself in the third Trumperson when Trump's alone. https://t.co/8CEzVTJjBq

The lesson here seems to be, tweet at your own risk, because J. K. Rowling is ready and waiting with sharpened knives. This goes doubly if you just so happen to be Donald Trump.